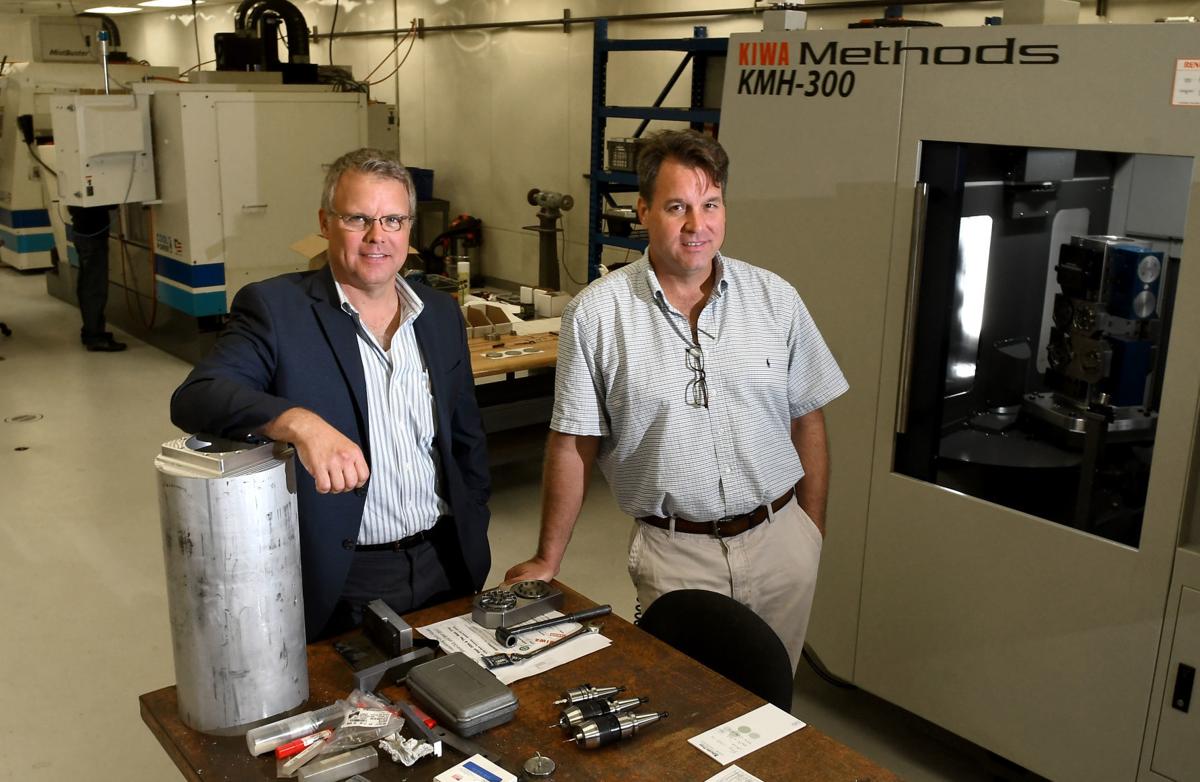 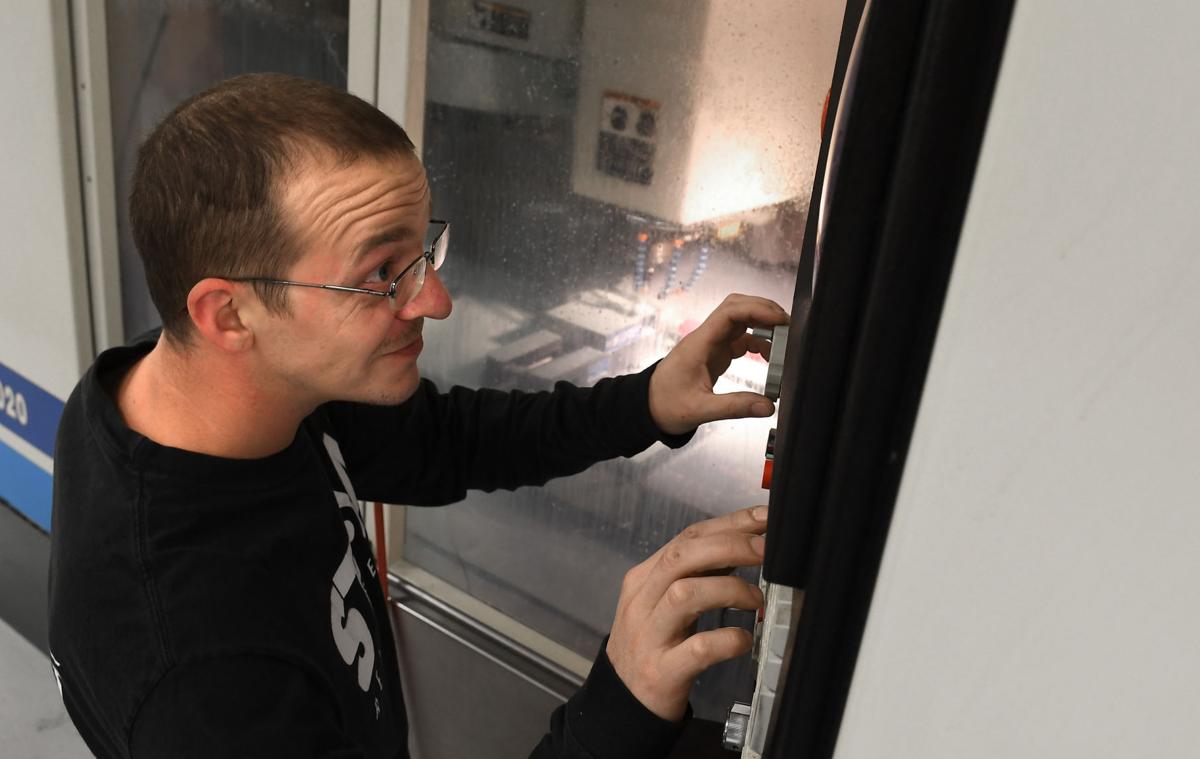 The company's plan is one of 38 priority projects endorsed by the Central New York Regional Economic Development Council. The regional council awards competition, which is in its seventh year, supports economic development projects across the state.

Copper John has applied for a $280,000 grant and $100,000 in tax credits linked to job creation goals. The company would use the funding to purchase new equipment and reconfigure its 11,000-square-foot manufacturing facility on State Street.

The project would allow the company to retain six existing employees and create 12 new jobs over a five-year period.

Doug Springer, who founded Copper John in 1999 with his brother Eric, highlighted a major element of the company's plan: to shift some production from China to its Auburn facility.

Copper John manufactures release aids for competitive archers and sights for bow hunters. Release aids can be attached to the string on a bow and the archer presses a handheld trigger to release the bow. Sights can be added to the side of a bow to help archers aim arrows.

The sights sell primarily in the North American market, where hunting is more prevalent. The release aids are sold in North America, Asia, Europe and South America.

Springer acknowledged the irony of where Copper John's products are manufactured and sold. The sights, which are made in China, are primarily sold in the United States and Canada. The release aids are manufactured in Auburn and sold all over the world.

The fastest-growing market for the release aids, Springer said, is China.

With changes in the market, Copper John wants to manufacture the sights in Auburn. The company began outsourcing production of its sights in 2009.

"If we get this grant, it would be great because we would be able to bring back some jobs from China," Springer said.

The state's support is critical to the project. Springer said without the funding, Copper John wouldn't be able to bring the production back from China and create additional jobs.

The funding would help Copper John redesign its factory floor and purchase new equipment. The company has had most of its existing equipment for 17 years.

"They are still in good working order, but to bring production back and still be competitive we would need different machines as well as better machines," Springer said.

Tracy Verrier, executive director of the Cayuga Economic Development Agency and one of the county's regional council representatives, called it "one of those feel-good projects."

"This is really a project that is reversing some of the trends that we saw back when a lot of companies started outsourcing their work," she said. 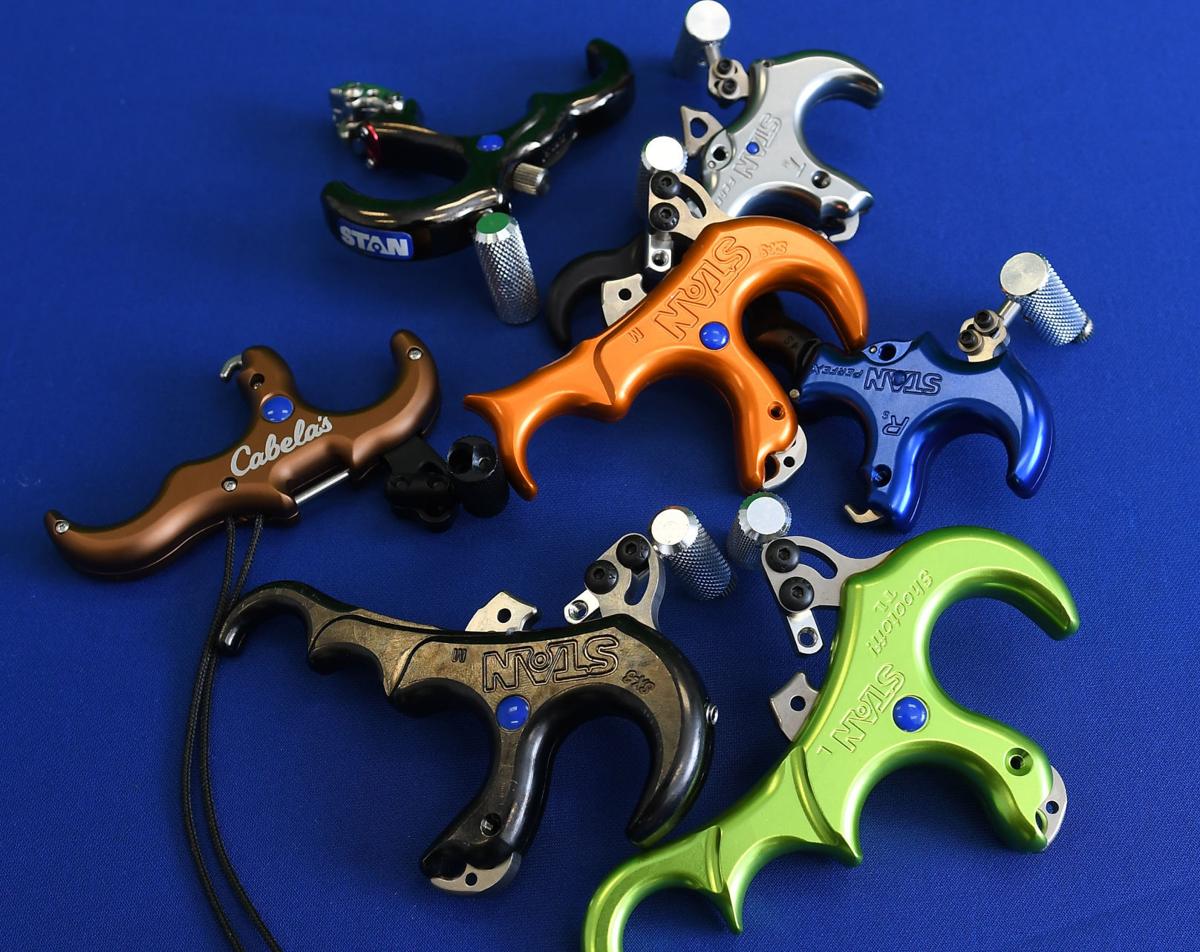 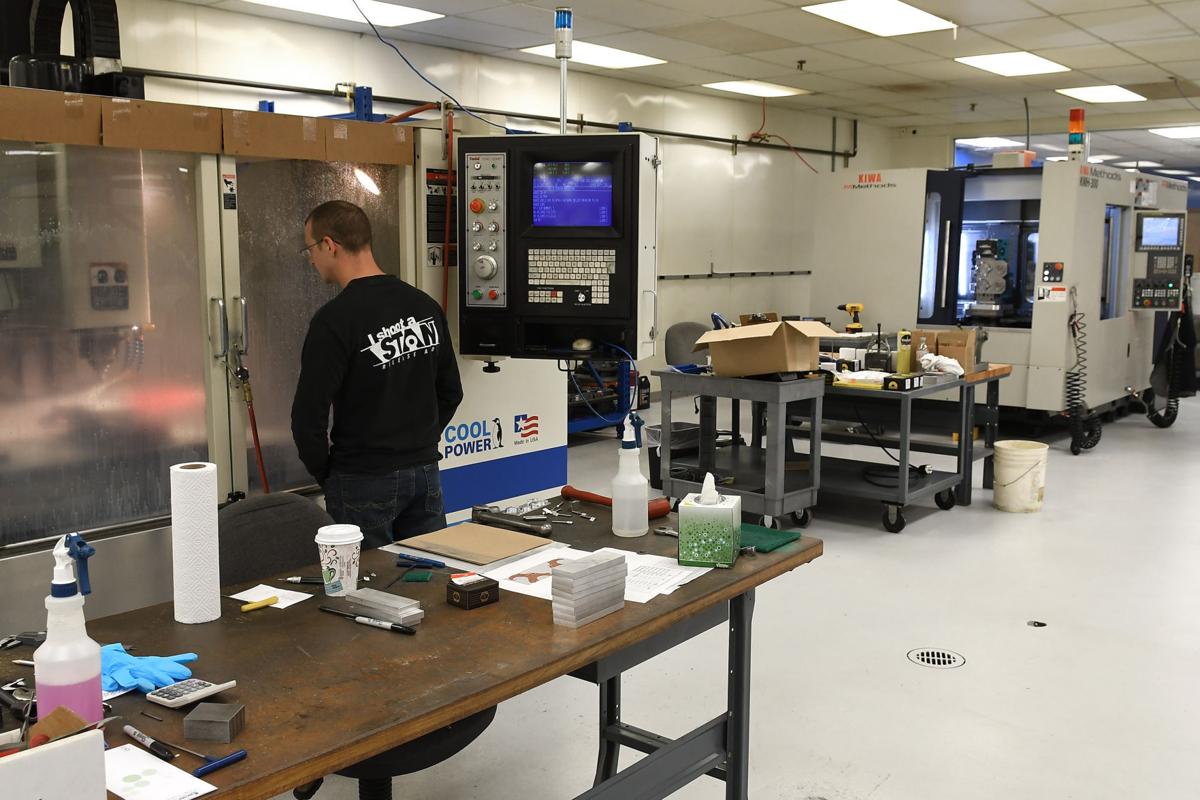 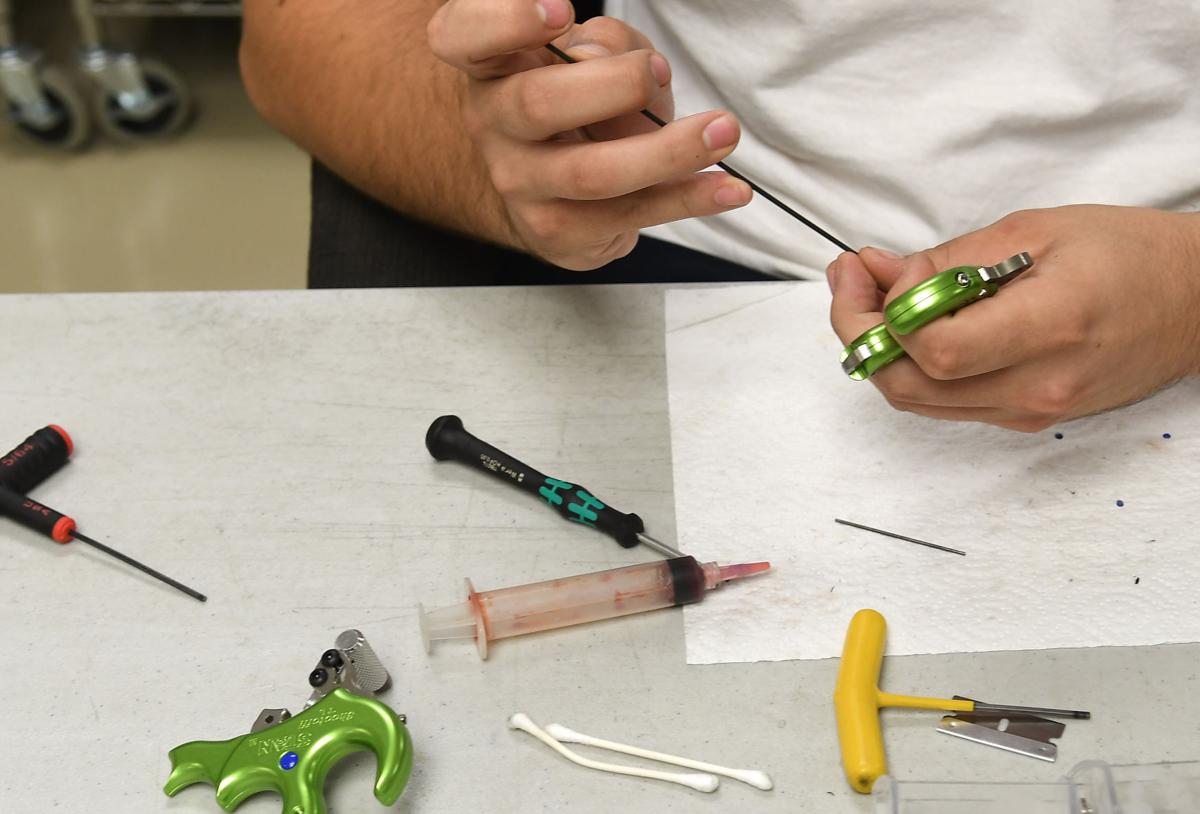 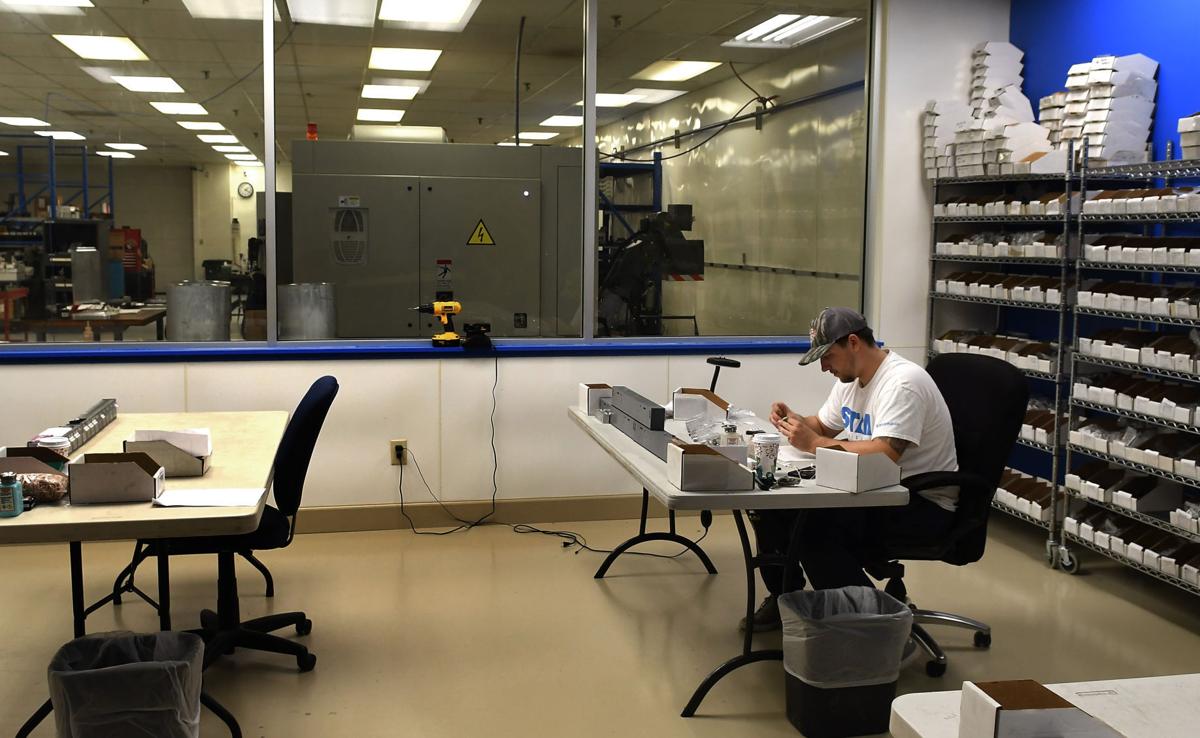 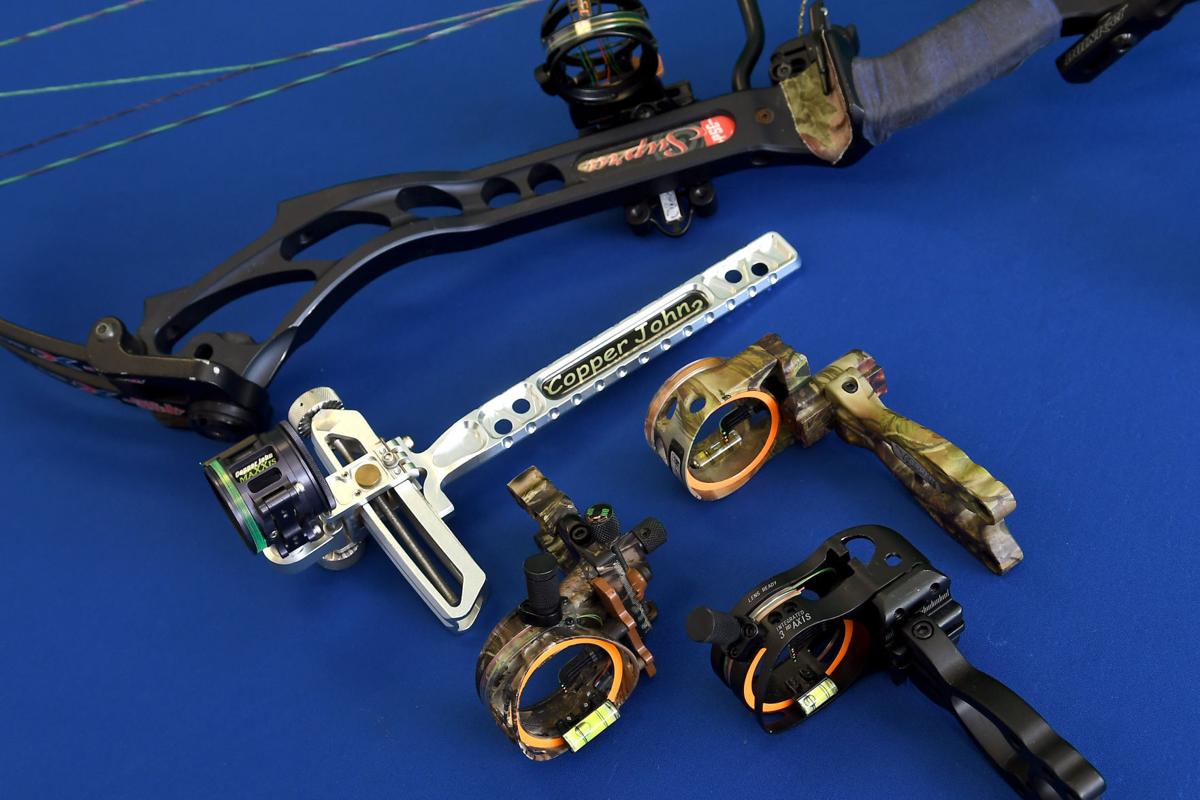 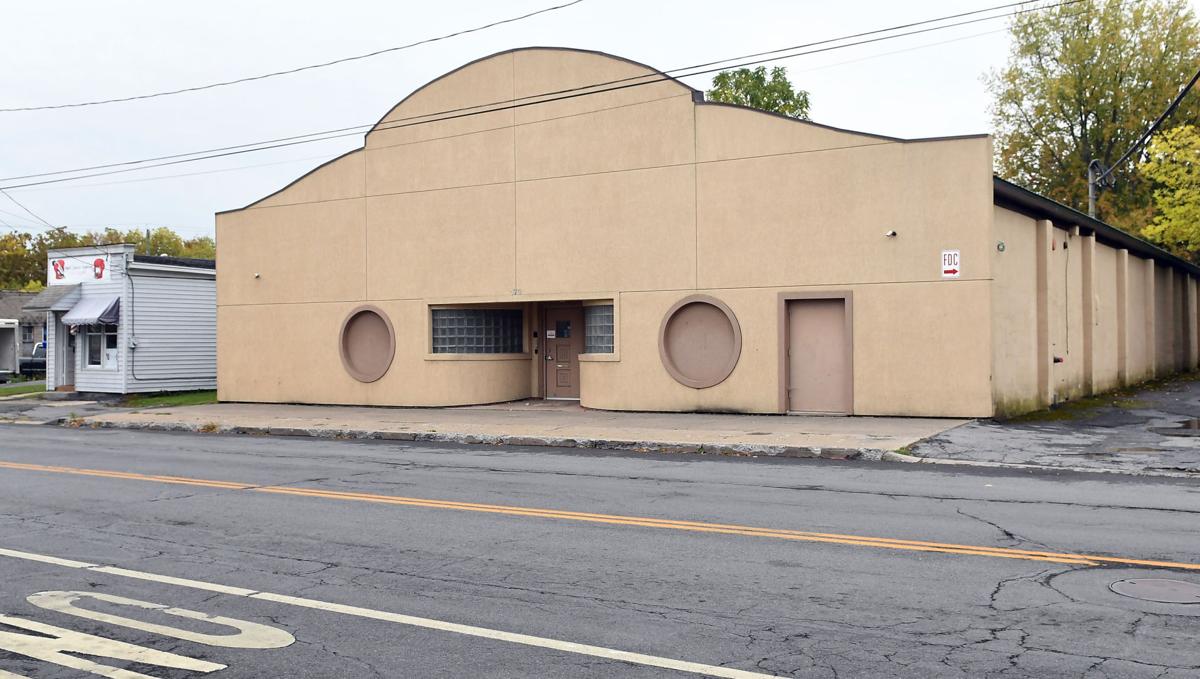 Riester: How CEDA is helping these Cayuga County businesses grow

At the Cayuga Economic Development Agency, we research and teach, listen and mentor, promote and connect. CEDA is the one-stop organization th…