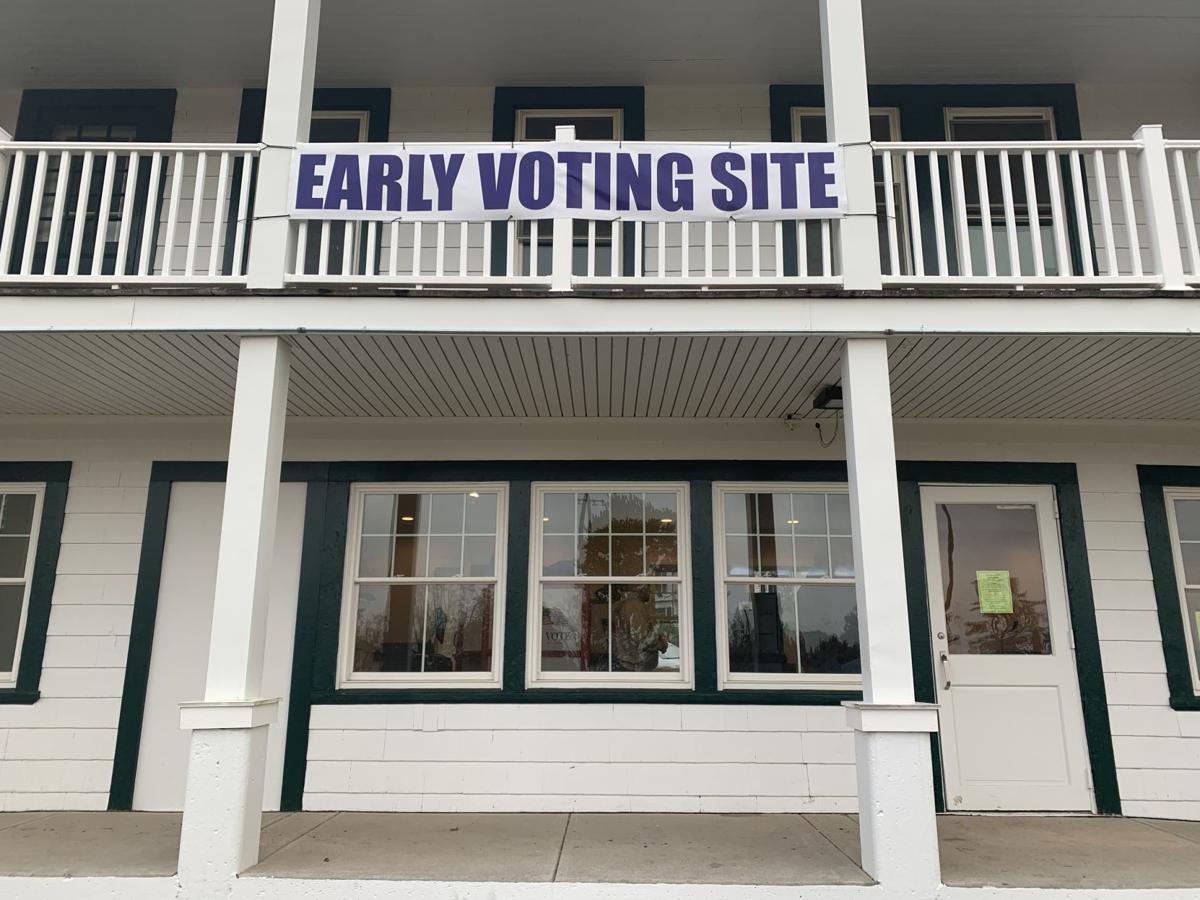 A banner is displayed outside Clifford Park Clubhouse, one of the three early voting centers in Cayuga County in November 2019. 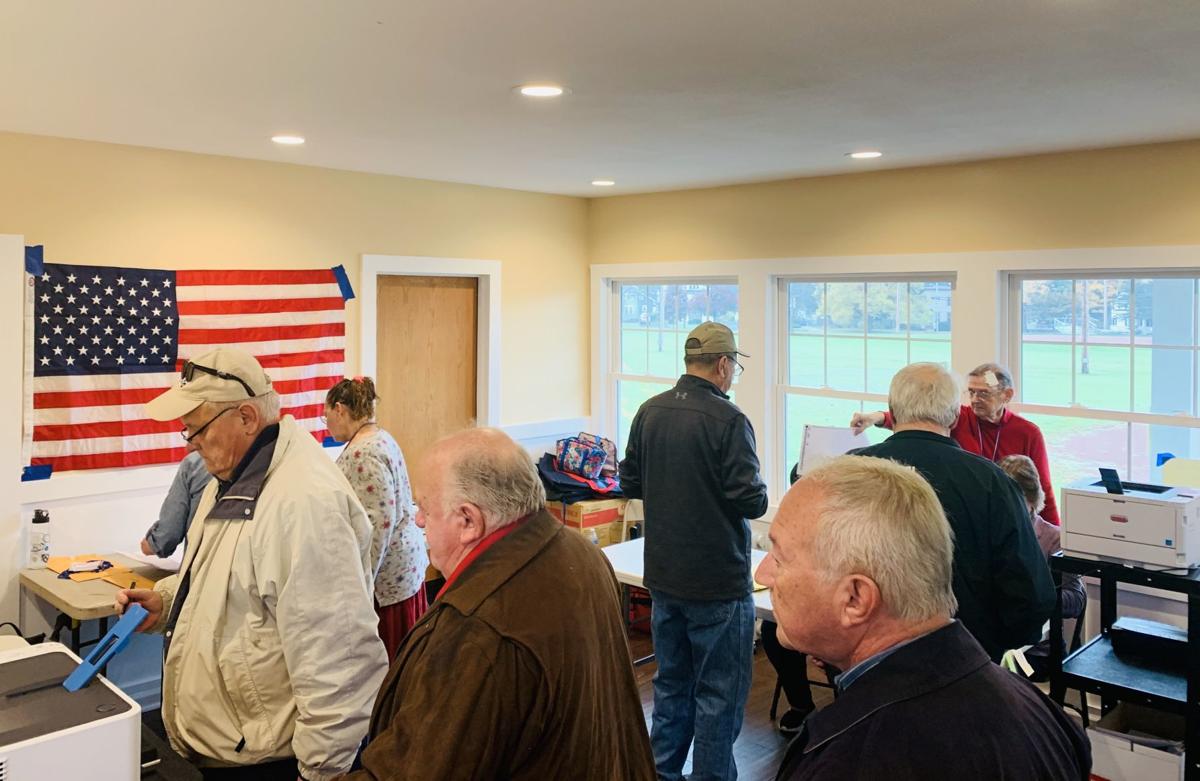 There were several lessons from New York's first round of early voting in 2019 that could lead to changes ahead of the presidential election this year.

The state Senate on Thursday approved a package of election-related bills, including six measures that seek to improve early voting.

Many of the bills would alter the required number of early voting polling locations for municipalities. For the 2019 election, New York mandates counties to have at least one early voting site for every 50,000 registered voters. There wasn't a separate standard for cities, such as Auburn or Syracuse.

Twenty-one counties, including four New York City boroughs, had more polling sites than the minimum required by law. But in several rural upstate counties, there was one early voting location. Some larger counties, such as Onondaga, also had the minimum number of sites.

State Sen. Monica Martinez introduced a similar bill that would require the state's largest cities and towns to have one early voting poll site for every 50,000 registered voters.

According to the text of Biaggi's bill, a medium-sized city or town is defined as having a population of more than 50,000 people but less than 100,000. Her bill also encourages election boards to establish polling places along public transportation routes.

"This poses a difficulty for voters to access early voting polling sites due to extended travel time to neighboring counties and issues with public transportation," Biaggi, D-Bronx, said. "The purpose of this bill is to protect equitable voter accessibility by ensuring that every medium-sized town and city has at least one early voting site, further encouraging more New Yorkers to be civically engaged."

State Sen. Rachel May, a Syracuse Democrat, authored a bill that would allow county election boards to add portable sites for a portion of the nine-day early voting period.

It would be optional for counties, according to the text of May's bill. But if they choose to open portable sites, counties could open two or more portable locations for three consecutive days.

In a statement, May said she introduced her bill after hearing from election officials about the need for flexibility in placing early voting locations.

"Across the country, states have innovated models for creating portable and temporary early voting locations," May said. "I am proud to bring one of these models to New York. By offering the opportunity to open short-term polling locations, in addition to regular polling places, more voters will be able to access early voting — especially elderly, rural and low-income voters."

The Senate's action on the bills came one year after the state Legislature passed an election reform package that included a bill to establish a nine-day early voting period. Early voting was available for the 2019 general election.

New York election officials consider the first round of early voting a success.

CAYUGA COUNTY — Dolores and Jim Wilson leave for Florida in a few days. Before they head south for warmer weather, they stopped at Conquest To…

A banner is displayed outside Clifford Park Clubhouse, one of the three early voting centers in Cayuga County in November 2019.