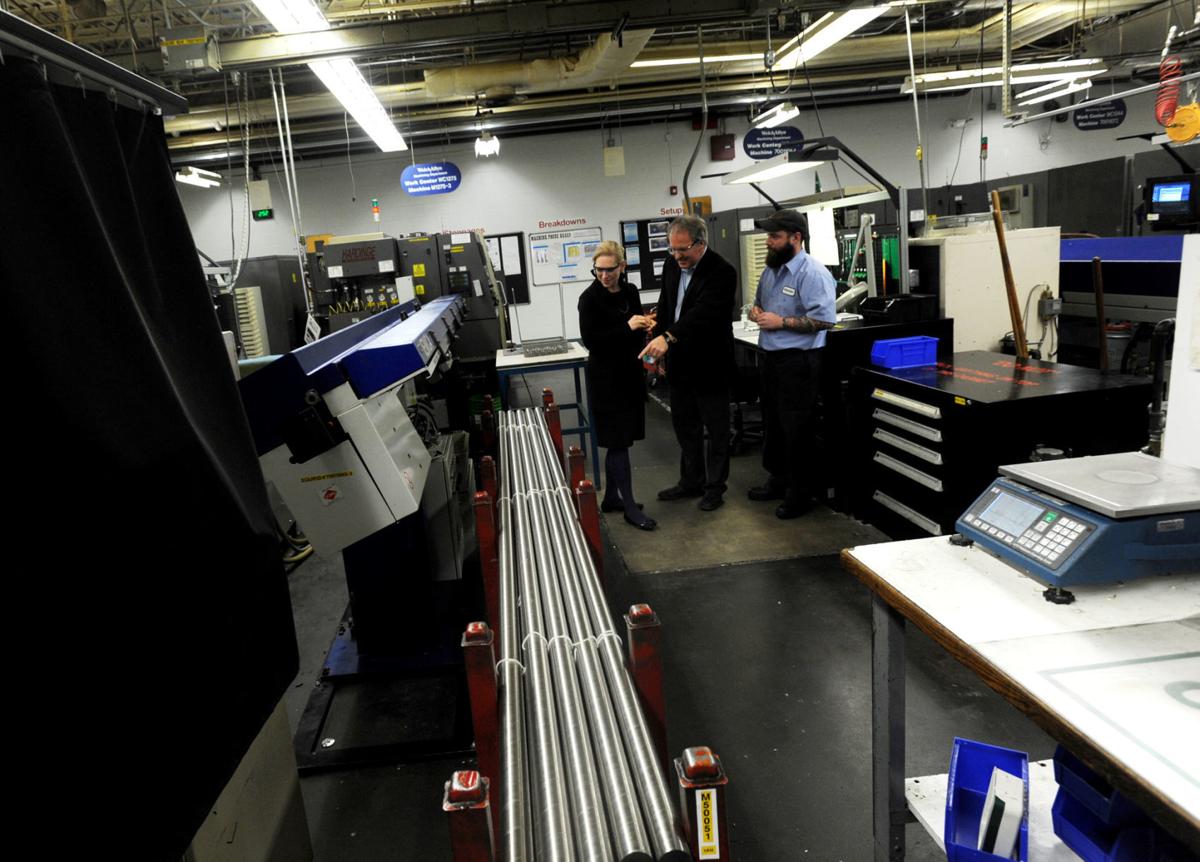 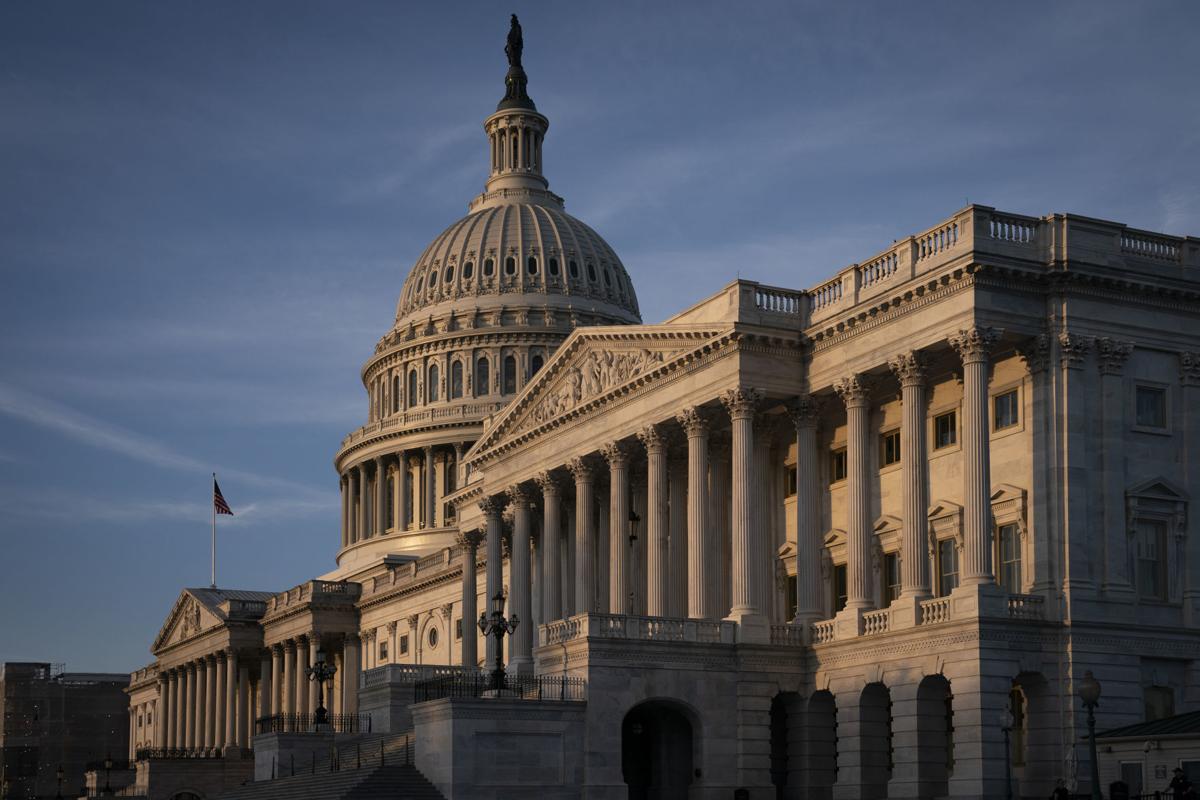 Eight New York members of Congress are urging House and Senate leadership to address the Affordable Care Act's medical device tax before the end of the year.

The bipartisan group of lawmakers want to repeal or delay the excise tax, which was included in the 2010 health care law as a revenue generator. The 2.3% tax on the sale of medical devices took effect in 2013, but Congress acted in 2015 to impose a two-year moratorium. In 2017, Congress extended the moratorium on the medical device tax for another two years.

The New York delegation worries that the tax will hurt medical device manufacturers in the state and prevent more jobs from being created. The medical technology industry contributes $7.4 billion to the state's economy, according to the congressional representatives.

"A resumption of the tax could erode gains in employment in the medtech sector from the last four years, ultimately hurting innovation and patient access to new technology," the members wrote.

For the bipartisan group, the ideal solution is repealing the medical device tax. A bill introduced by U.S. Rep. Ron Kind, a Wisconsin Democrat, would repeal the excise tax. It has 247 cosponsors, including 10 from New York. The nine members of Congress who signed the letter support the bill. U.S. Rep. Tom Reed, a Corning Republican, also cosponsored the measure.

Stefanik, R-Schuylerville, said Congress must take "swift action" to prevent the resumption of the tax.

"Legislation to repeal this overburdensome tax has broad bipartisan support, and I look forward to working with leadership to deliver this result to the North Country and New York state as a whole," she said.

There are growing calls from the industry to act. Groups representing medical technology companies support the repeal of the tax. At minimum, they want Congress to extend the moratorium.

If there is a special election to fill the state Senate vacated by Bob Antonacci, it's possible Republicans won't field a candidate in the race.

Three of the four county Democratic committees in New York's 24th Congressional District will designate a candidate to challenge Republican U.…

U.S. Rep. John Katko wants President Donald Trump's administration to rethink a rule that would affect thousands of central New Yorkers who re…