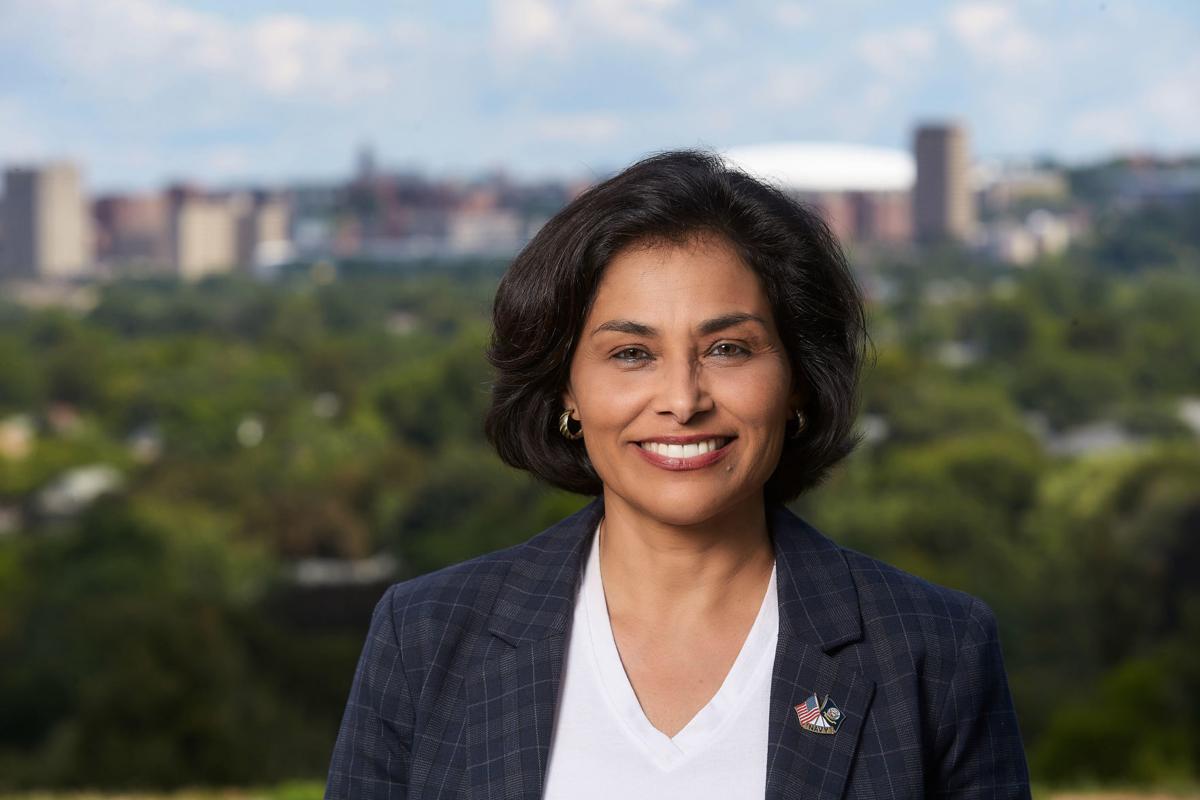 Juanita Perez Williams is vying for the Democratic nomination in the 24th Congressional District race. 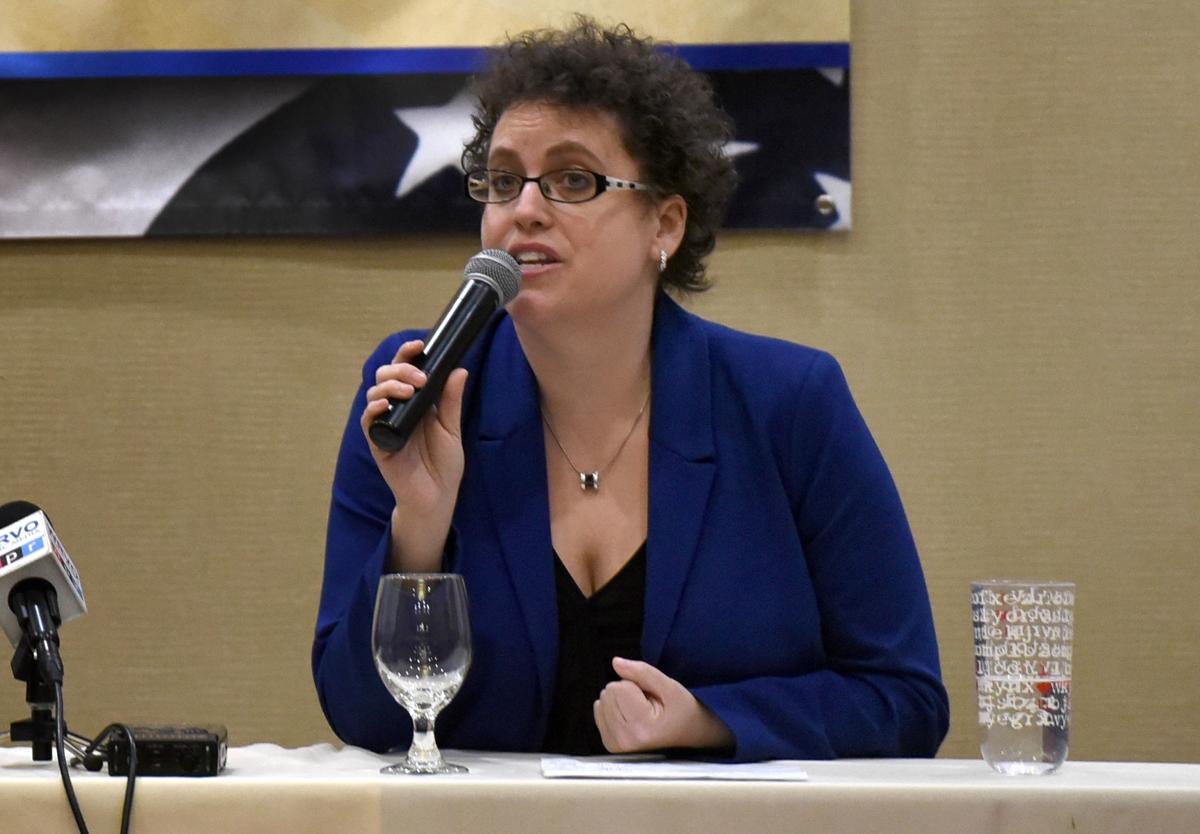 Democratic candidate for Congress Dana Balter speaks during a forum March 2 in Auburn.

Juanita Perez Williams was for Dana Balter a few days before she was against her.

Perez Williams, D-Syracuse, donated $250 to Balter, D-Syracuse, on March 31 — the final day of the first fundraising quarter. The contribution was disclosed in Balter's Federal Election Commission filing that was posted online Sunday night.

Three days after Perez Williams contributed to Balter's campaign, she began circulating petitions to secure a spot on the Democratic primary ballot in the 24th Congressional District. She collected more than 3,200 signatures — more than twice the amount needed to force a primary against Balter.

Prior to her donation, Perez Williams attended a Balter campaign fundraiser on March 29 in Syracuse.

In an interview with The Citizen after her entry into the race, Perez Williams called Balter a "great candidate." Balter won the support of the four county Democratic committees in the district. Before Perez Williams launched her campaign, it didn't appear Balter would face any serious opposition for the Democratic nomination.

But Perez Williams believes she is the right candidate to compete against and defeat U.S. Rep. John Katko, the incumbent Republican congressman who is seeking a third term.

"I waited on the sidelines," Perez Williams said. "I was part of that designation process. I supported Dana and was there for her. But at the end of the day, it's about winning. I jumped into this because we need to win. It's not just about sticking to our principles with a designated candidate that is not getting any traction."

Balter and her campaign have maintained that their focus is on unseating Katko.

"We are standing up for the people of the 24th district, fighting for central New York values, and beating back the harmful agenda of Donald Trump, Paul Ryan, and their GOP enablers, including John Katko," the campaign said in a statement earlier this month.

Despite the possibility of Democratic gains across the country this year, political forecasters rate the 24th district race as "likely Republican." Katko has a huge fundraising advantage over any of his potential Democratic foes.

Because Perez Williams launched her campaign after March 31, she wasn't required to file a quarterly fundraising report. But as the race progresses, she could receive financial backing from the Democratic Congressional Campaign Committee.

The DCCC supported Perez Williams during the petitioning process. The group, which is tasked with electing House Democrats, paid canvassers to collect signatures to help the Syracuse Democrat secure a spot on the primary ballot.

Juanita Perez Williams is vying for the Democratic nomination in the 24th Congressional District race.

Democratic candidate for Congress Dana Balter speaks during a forum March 2 in Auburn.