Become a Member
Read Today's E-edition
Share This
Cayuga County jobless rate lower, along with the number of job seekers
0 Comments
Share this
The Citizen staff

Unemployment in Cayuga County continued dropping in October, but the number of county residents actively participating in the workforce also remained lower.

Data released this week by the state Department of Labor showed Cayuga County's jobless rate dropped to 4.1% last month, down from 5% in the same month of 2020. The county rate was below both the national (4.3%) and state (6.0%) rates. The figures were not adjusted for seasonal fluctuations.

For Cayuga County, the labor force size was the lowest for any October going back to 1990, the earliest year for which the labor department has posted online records. It was down from September, when the total workforce was reported at 34,700. The all-time low mark was reported in April at 33,700.

The county's jobless rate ranked 32nd lowest out of 62 counties in New York state. Yates County, at 3.1%, had the smallest rate while Bronx County's 11.7% was the biggest.

In a separate report issued last week, the labor department said employers in Cayuga County filled 23,800 non-farm jobs in October, a decrease of 100 from October 2020. Private sector jobs, at 18,100, accounted for all of the job losses while government positions remained flat.

Citing an increase in the demand for digital banking services over the in-person experience, KeyBank will close its downtown Auburn branch thi…

A little more than a year after being sold by its founder, Purple Monkey Antiques in Weedsport has new owners again.

Chelsea Heins is a dog groomer for Lucky Dogs Mobile Dog Grooming, servicing an area from Marcellus to Aurora. Heins has been washing, clippin…

A group of 17 area restaurants will be offering discounts starting Friday, Jan. 21, as part of this year's Cayuga County Chamber of Commerce R…

Under the rate agreement approved Thursday by the state Public Service Commission, National Grid's revenues from July 1, 2021 through June 30, 2024, will increase by 1.4% for electricity customers the first year, and by 1.9% each in both of the following two years.

OMAHA, Neb. — Newspaper publisher Lee Enterprises is asking its shareholders to help it fight off a hostile takeover offer from “vulture hedge…

A year after Cayuga County eked out a 1.4% sales tax revenue increase and the city of Auburn experienced a decrease, 2021 brought double-digit… 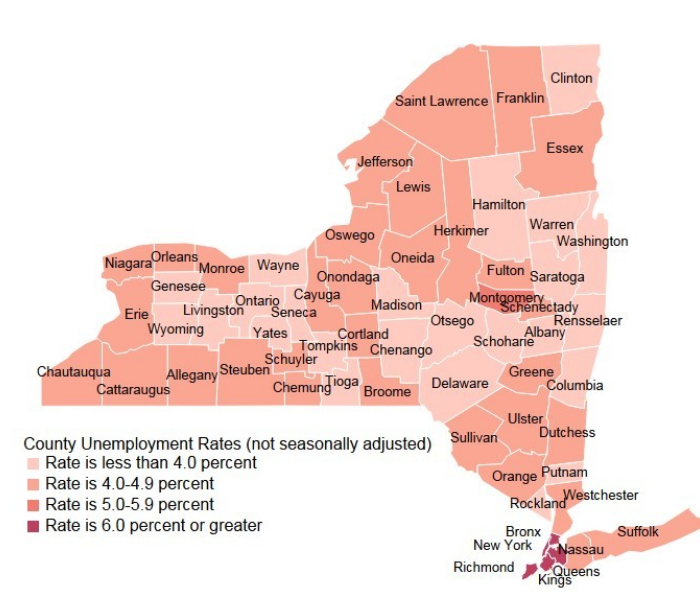