Cayuga County's unemployment rate last month grew considerably compared with a year ago, but it was below the statewide average, new data from the state Department of Labor showed.

The March jobless rate for the county was 6.6%, up from 5.3% in the same month of 2020. Although job losses from the COVID-19 pandemic began in Cayuga County in March 2020, the labor force data from that month came largely from surveys early in the month before the impact of the economic shutdown.

For March 2021, Cayuga County's unemployment rate was below the statewide rate of 8.5%, but it was above the 6.2% national rate. Those figures were not adjusted for typical seasonal fluctuations.

Our of 62 counties across the state, Cayuga County's rate in March ranked 31st lowest. Tompkins County (4.7%) was lowest, while Bronx County (15.3%) was highest.

In a separate report released last week, the labor department said employers in Cayuga County filled 23,100 non-farm jobs in March, an annual decrease of 1,600. Private sector jobs, which totaled 17,400, was down by 1,200. The remaining 400 losses came from the government sector.

What the Colonial Pipeline Hack Means for Fuel Supplies

How to decide what kind of business to open

How to decide what kind of business to open

MILO — When Tim Martinson looks at a recent report on wine grape production in New York, he can’t help but point out two initials — not number…

Two smoke shops have opened in Auburn this month, and the owners of both hope they can add marijuana to their businesses now that the drug has…

The same trends that drove Cayuga County's residential real estate market in the final half of 2020 continued into 2021.

The Auburn Industrial Development Authority this week announced that it has launched a new brand identity and website.

Milk production and the price dairy farmers received both rose in New York last month as the number of milking cows remained steady. 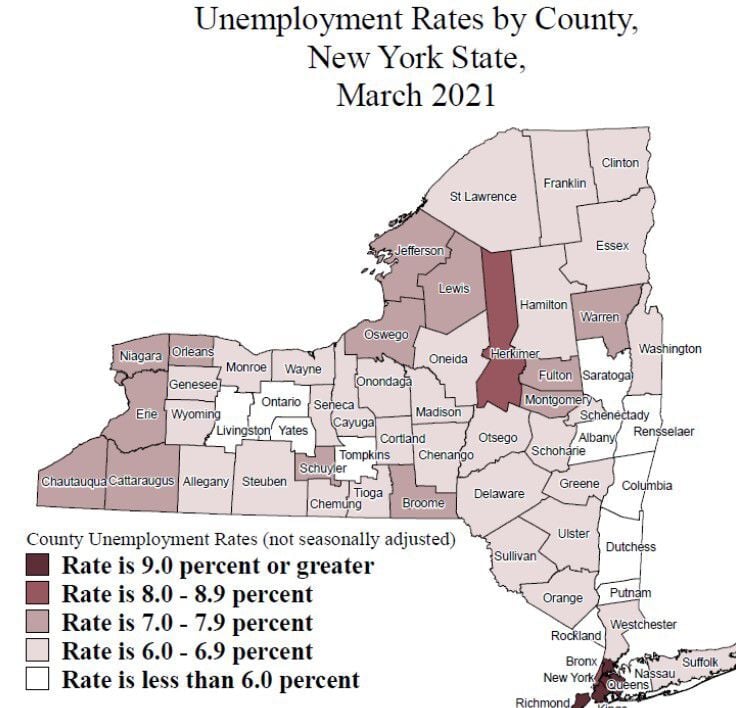 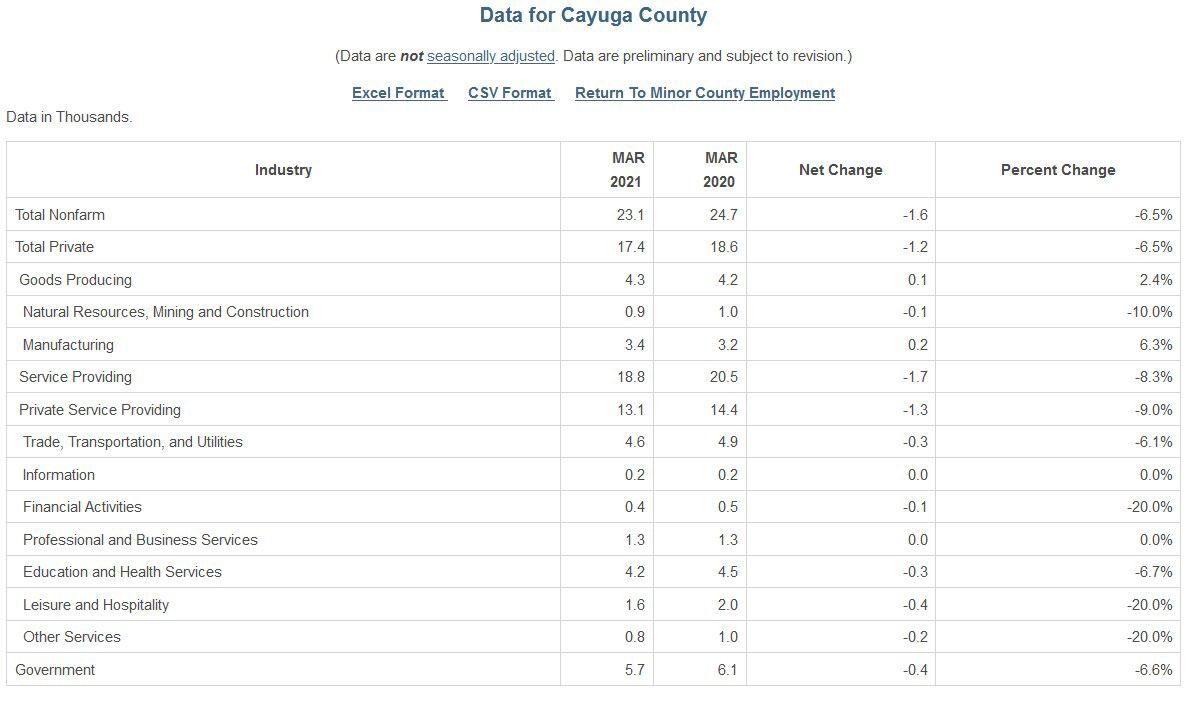