Become a Member
Read Today's E-edition
Share This
Historic commercial building in village of Jordan sold, will be renovated
Share this
1 of 2 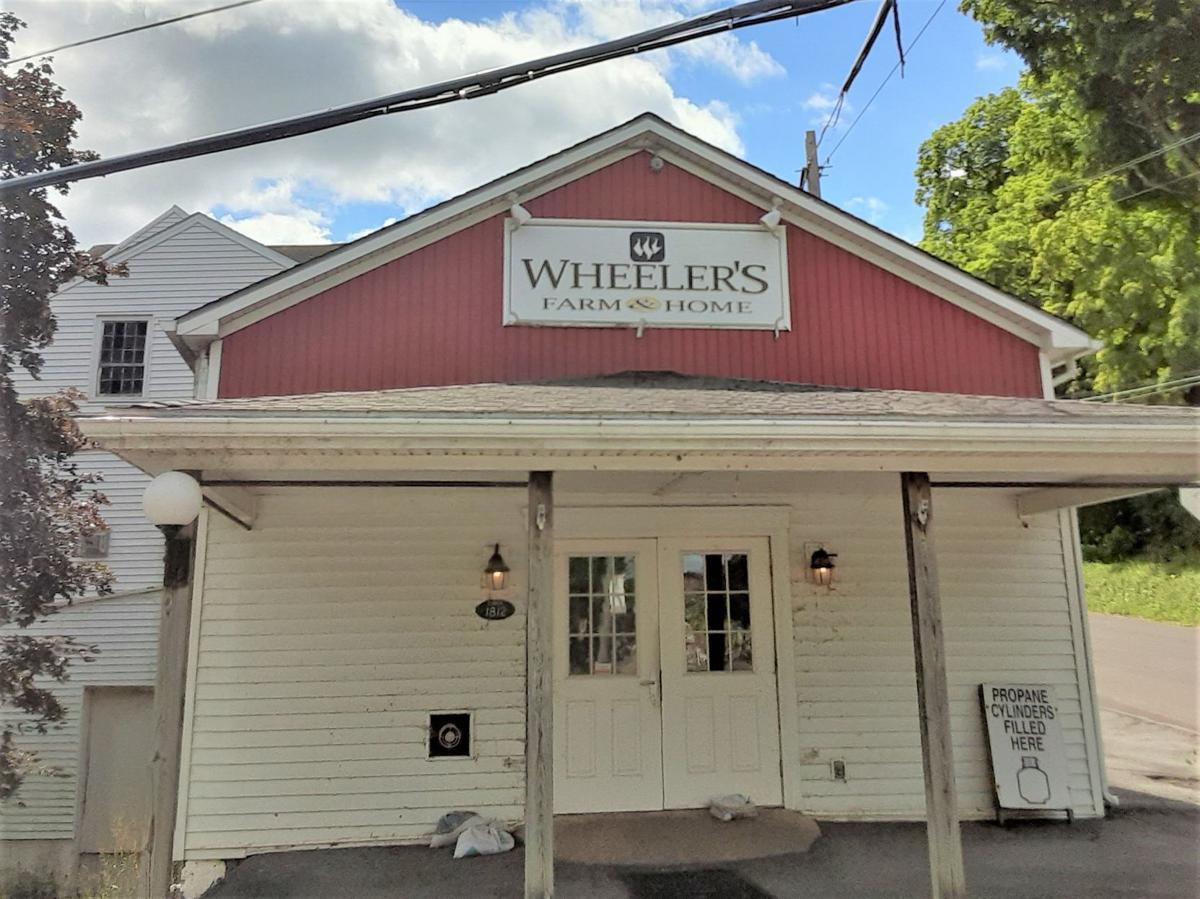 The former Wheeler’s Farm & Home Store in Jordan has a new owner. 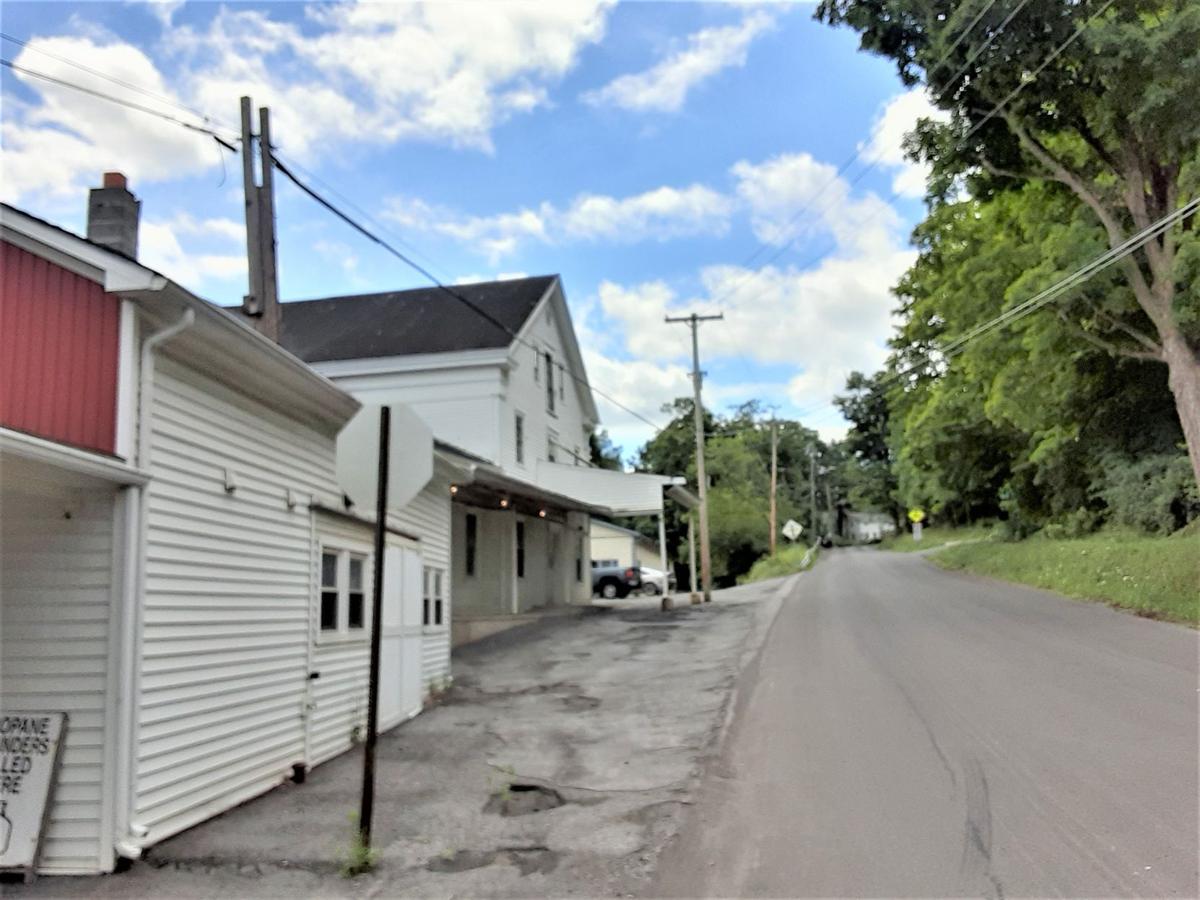 A commercial building in the village of Jordan with a history going back more than 200 years is set to be rehabilitated and put back into use.

The commercial building includes approximately 8,000 square feet on three floors, with a 40-by-100-foot steel building at the rear. According to Bouck, the main building was constructed around 1812 and was originally a mill before becoming a mill and feed store. In recent years, it was used as a hardware and feed store under the name of Wheeler’s Farm & Home. Most recently, the store was closed and the building remained vacant for several months.

Bouck said the historic building was acquired by Kenneth Bush III, whose family has been prominent in the area for many years. Bush has a deep interest in the community and building, Bouck said, and intends to rehabilitate the building to keep its character before leasing it to new businesses. Initially, the building will have work done to make it watertight, as well as any structural repairs that are immediately necessary.

It is expected the newer steel building will be used for storage of larger items, such as vehicles or equipment. The property includes 2.3 acres of land, with over 800 feet along Skaneateles Creek. While the main building needs some repair and updating, it remains viable for commercial business.

Bouck said there has been a great deal of interest in the building from the local community, with the primary interest in keeping it as a viable, historic and commercial-use building.

The plan could flood the market with additional shares and dilute the stock, making it more expensive for a buyer to acquire a controlling stake.

Wegmans shopping carts may become a less common sight on the streets of Auburn.

Cayuga County jobless rate lower, along with the number of job seekers

Unemployment in Cayuga County continued dropping in October, but the number of county residents actively participating in the workforce also r…

Two-thirds of New Yorkers are excited about the upcoming holiday season, although more have a stronger affinity for bitcoin than Santa Claus.

Hedge fund Alden Global Capital, one of the country's largest newspaper owners with a reputation for intense cost cuts and layoffs, has offere…

Developer buying Skaneateles restaurant and bowling alley, will keep both

After more than 30 years in business, the Hilltop Restaurant and Cedar House Lanes in Skaneateles will close this month due to its sale to a S…

A downtown Auburn restaurant announced Monday that it will close after a little more than five years in business.

A longtime Skaneateles restaurant will close, but the legacy of another will live on there.

The Federal Trade Commission announced its approval of a merger between upstate grocery store companies Tops Markets and Price Chopper/Market 32.

What you should ask if retirement is just around the corner

What you should ask if retirement is just around the corner

The most important things about building credit

The most important things about building credit

The former Wheeler’s Farm & Home Store in Jordan has a new owner.