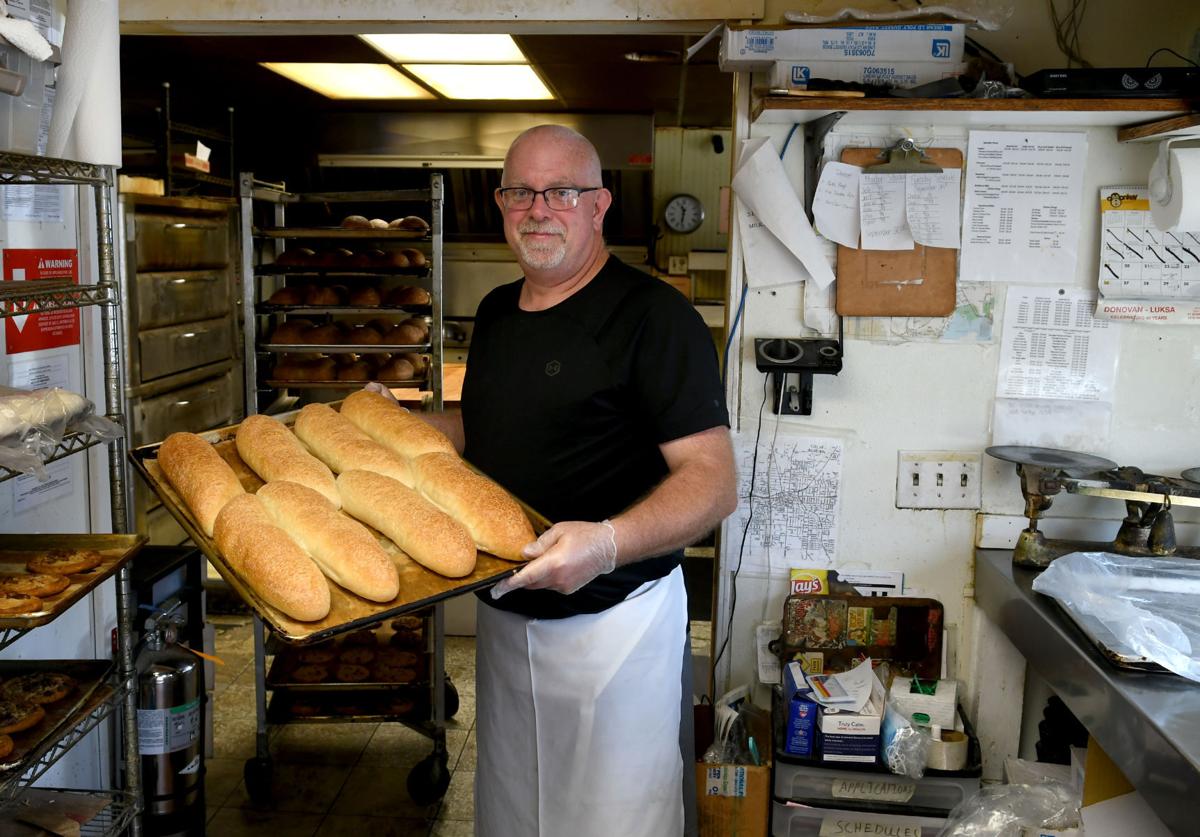 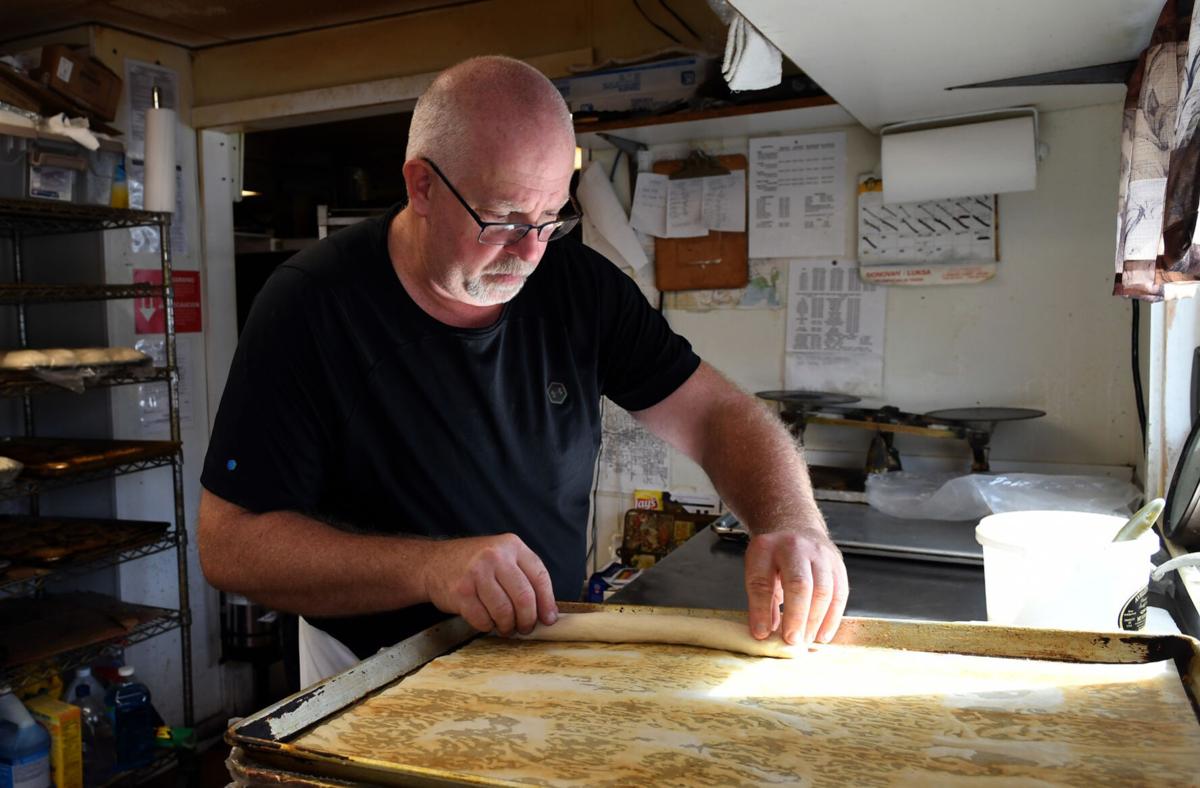 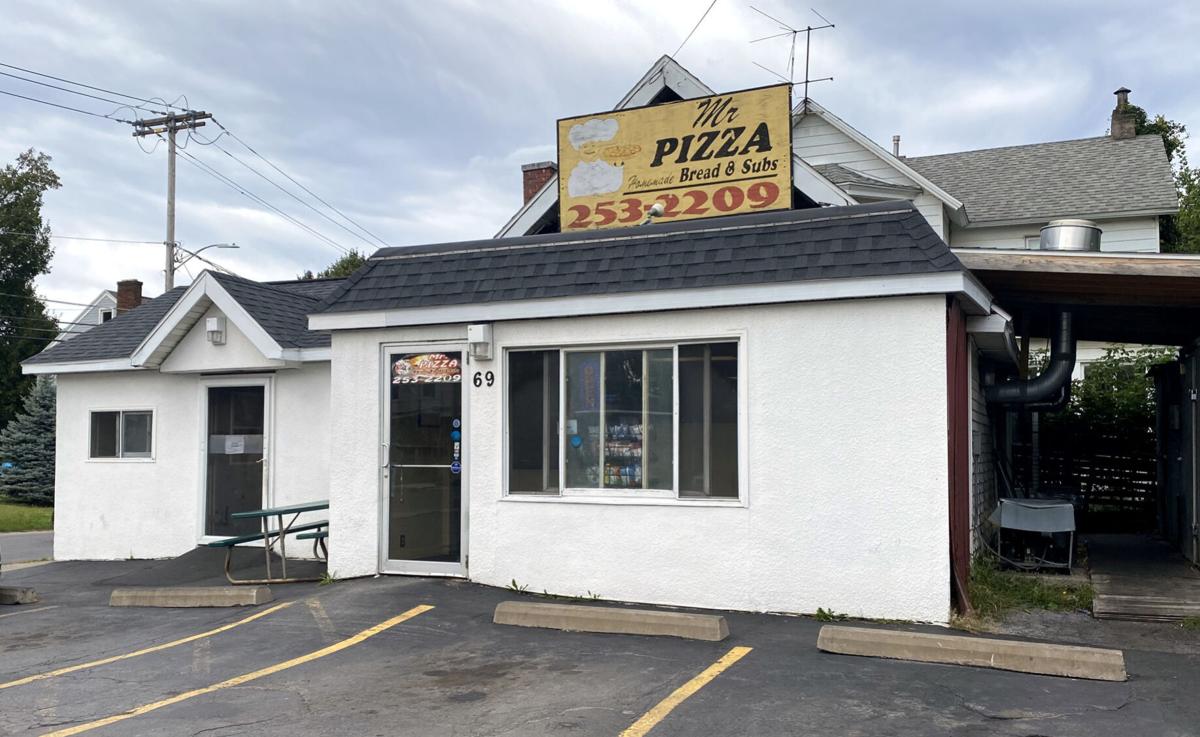 People who take over businesses often put their own spin on them. But not Jeff Lumb.

Outside of a few additions, the new owner of popular Auburn pizza shop Mr. Pizza doesn't want its customers to notice any changes there whatsoever.

The 69 Wall St. shop is a supreme example of the saying, "If it ain't broke, don't fix it," Lumb told The Citizen.

"I want this to be a homemade, old-fashioned pizza shop," he said. "I want to keep it all the same as it's been for almost 40 years under Bill Gentilcore."

Gentilcore, who bought the tiny stucco shop for $10,000 in 1982, ran it until 2012 and again from 2015 to this year. Then, with retirement on his mind, he began looking for the right person to take it over. He's known Lumb a few years, he told The Citizen, as the two bowl together. Gentilcore is also a member of Lakeview Golf & Country Club in Owasco, where Lumb was once the general manager.

"He's hard-working, motivated and a people person," Gentilcore said. "After dedicating 35 years building that business, I didn't want to turn it over to just anybody. Jeff was the right person."

When Gentilcore offered Lumb the opportunity to buy Mr. Pizza, he wasn't sure at first. He was working as a cook at Five Points Correctional Facility in Romulus, and the security of a state job seemed more appealing. As he continued talking with Gentilcore, though, Lumb began to consider that the prison "just might not be where I want to go for the next 20 years," he said with a laugh.

Once he agreed to buy the shop, Lumb began learning how to make its bread. The distinct recipe, which has been made every morning since Richard Baccari opened Mr. Pizza in 1977, is a major reason for the success of its pizza and subs, Gentilcore said. So he taught Lumb all the secrets, and the new owner said he's still mastering how to roll the dough into consistent sizes every day.

As a condition of the shop's sale, Lumb said, Gentilcore also asked him not to change the bread — or anything else about Mr. Pizza.

When Lumb took over the shop July 7 he honored that request, retaining the menu, the vendors who deliver fresh ingredients daily, and even the employees. The new owner has added to Mr. Pizza, though. First, he introduced a pulled pork sandwich with pineapple barbecue sauce made in-house, as well as a chicken sub with Asiago cheese that's still being taste-tested.

Meanwhile, Lumb has expanded Mr. Pizza's internet presence with a new website and Facebook page. Between that and word of mouth, he said, people have noticed the new ownership at the shop despite the minimum of changes there. Several have stopped in to congratulate him, including Rick Walsh, owner of Rick's Deli on North Seward Avenue, where Lumb worked during college.

Now, Lumb's son Michael has begun helping out at Mr. Pizza as needed, and the new owner hopes the business continues through him and grandchildren Dominic, 9, and Addison, 6.

"The people coming in and saying that 'you're going to do great' — that's rewarding," he said. "It's great to hear people think that we're going to keep this going and make it work."

Save money on holiday shopping with these simple tips

Save money on holiday shopping with these simple tips