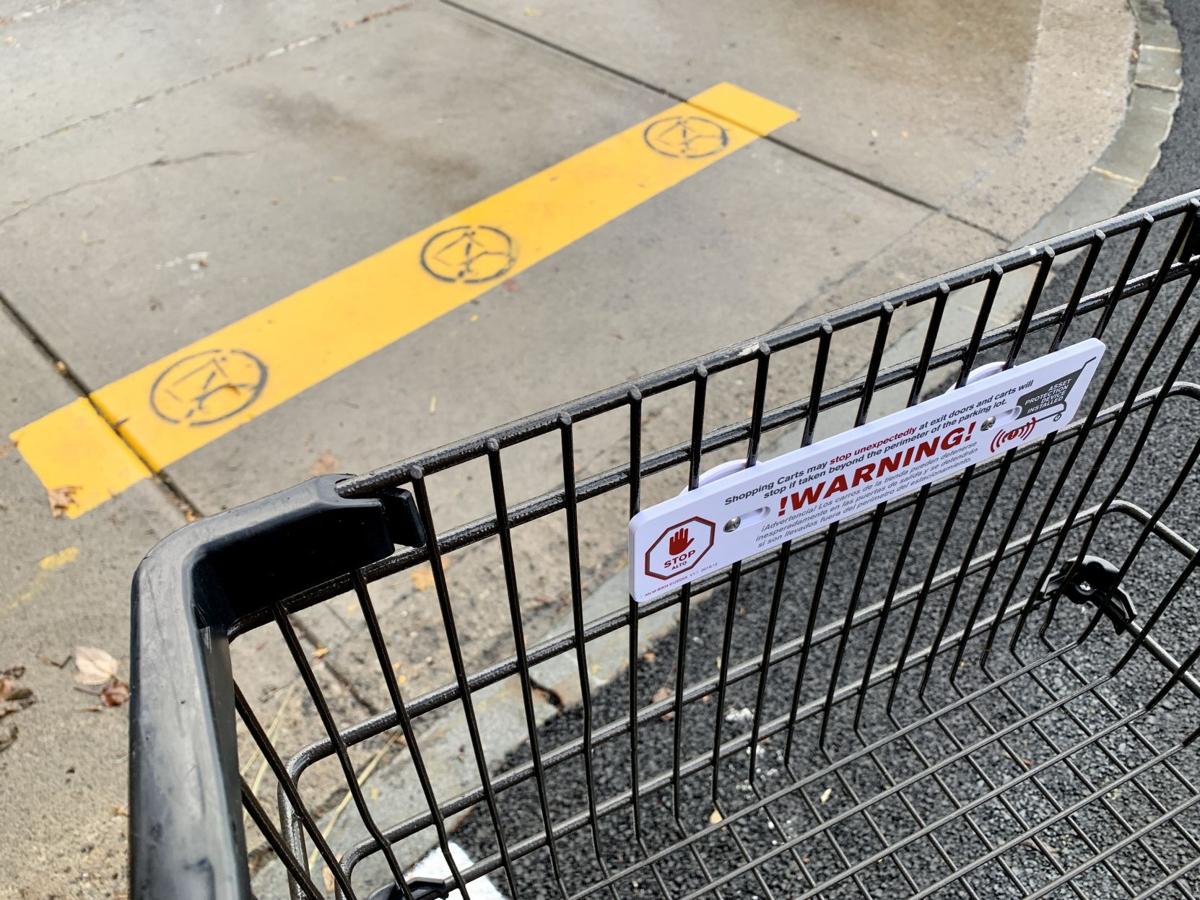 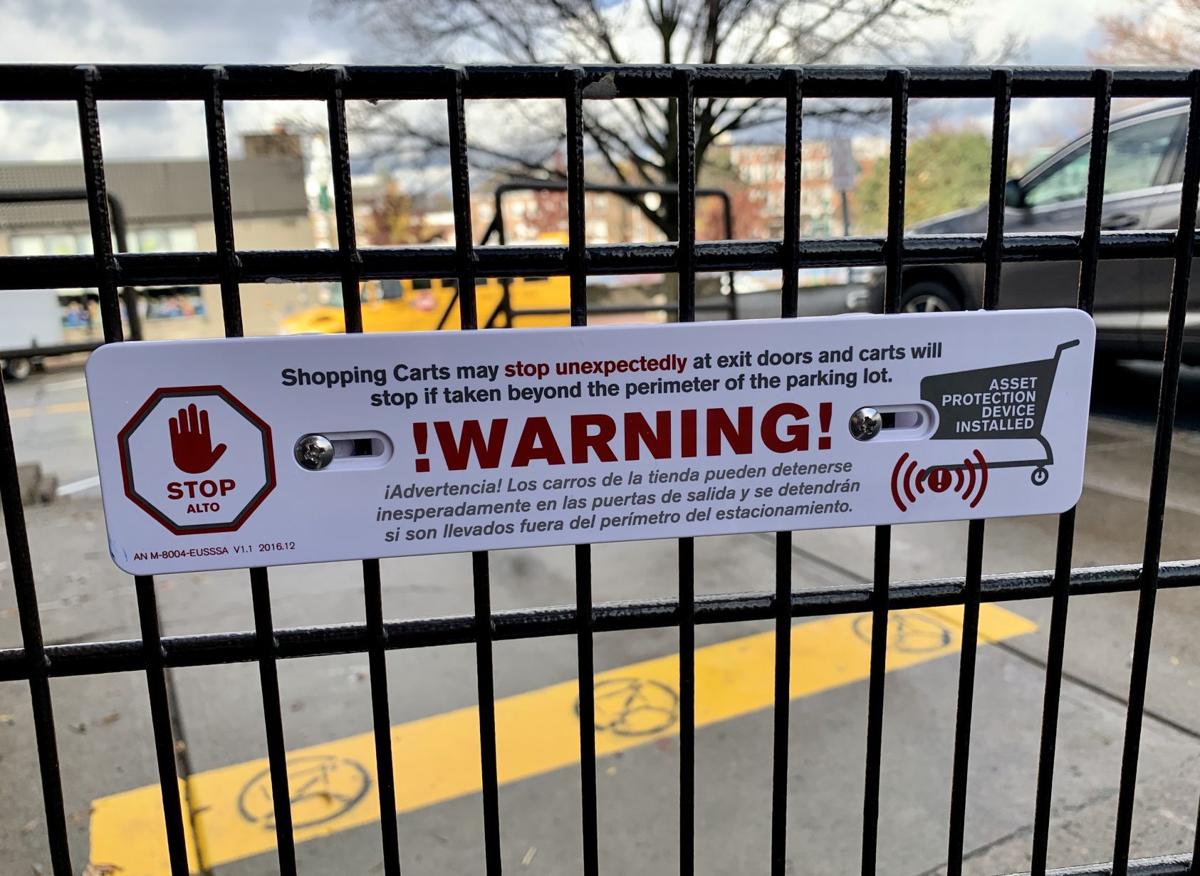 Wegmans shopping carts may become a less common sight on the streets of Auburn.

The supermarket chain has installed a new security system for its carts, Gatekeeper, at its downtown store. The system allows shopping carts to be used only within a perimeter. If customers try to push a cart beyond that perimeter, its wheels lock. Gatekeeper's patented SmartWheel uses radio-frequency identification to make the technology possible.

A Wegmans spokesperson told The Citizen the system was installed at the Auburn store last week, and is fully operational. Parts of the system's perimeter have been painted to mark it for customers.

Auburn is the pilot store for the chain's use of Gatekeeper, the spokesperson said. There are several reasons Wegmans decided to install the system there, including the costs of replacing carts and having them returned to the store. Before the system was installed, Wegmans hired a company to collect carts that were removed from the property.

The spokesperson declined to answer questions from The Citizen asking how many carts the Auburn store has been losing, and how much they cost to replace.

The spokesperson also declined to answer a question asking whether the city of Auburn's new $100 cart recovery fee for retailers influenced the installation of Gatekeeper. City Manager Jeff Dygert asked city council to add the fee to the city's budget last spring. At the time, he called stray carts on the city's streets "an ongoing problem."

Speaking to The Citizen on Wednesday, Dygert said he appreciates Wegmans trying to address the issue.

"It's a quality of life issue," he said. "Having shopping carts throughout the city, and not just theirs, but it detracts from the look of the city."

Dygert said the city has yet to levy any $100 fees on Wegmans or other retailers because none have attempted to recover the carts collected by the Department of Public Works since spring.

"On the face of it, it appears as though some retail establishments don't care that they're missing," he said. "I don't know what else to make of it."

Gallery: Wegmans in Auburn, then and now

The Citizen's top five most-viewed stories of the work week.

As 2021 comes to a close, The Citizen is looking back on the year. This slideshow features the top 25 most-read stories of the year on auburnp…