Become a Member
Read Today's E-edition
Share This
Weitsman buys Skaneateles restaurant, will locate diner there
0 Comments
Share this
1 of 2 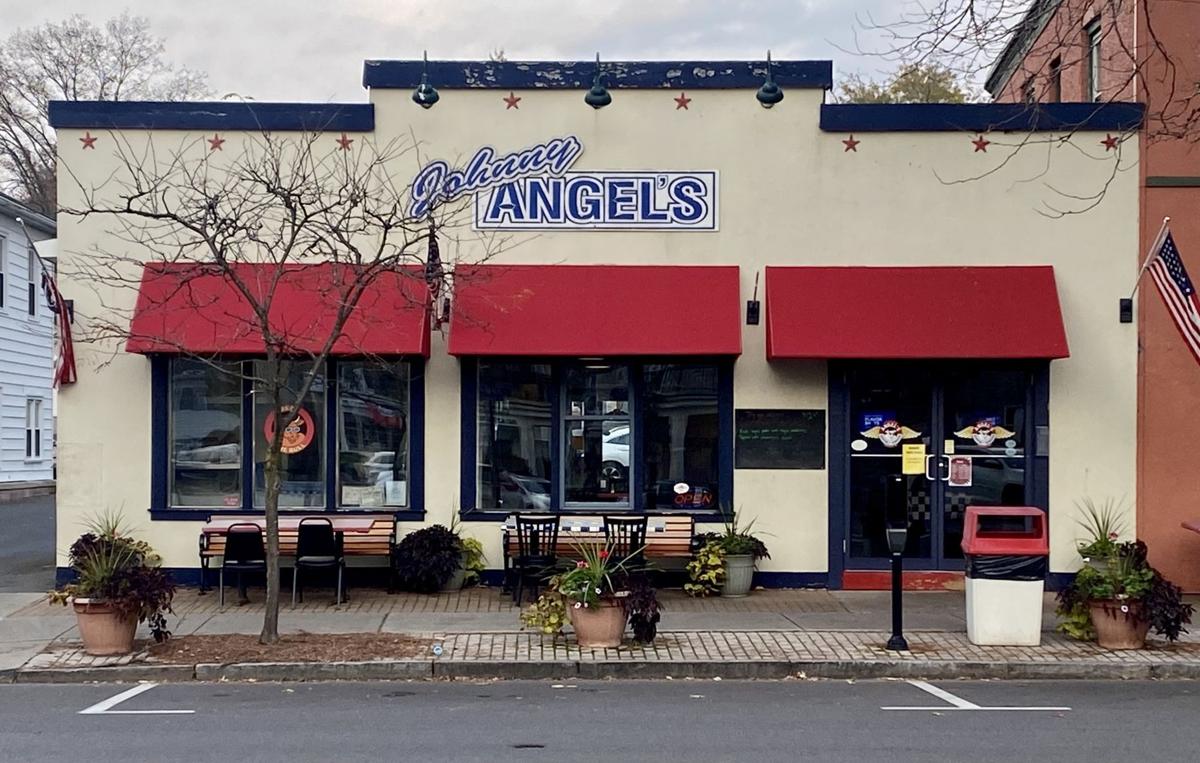 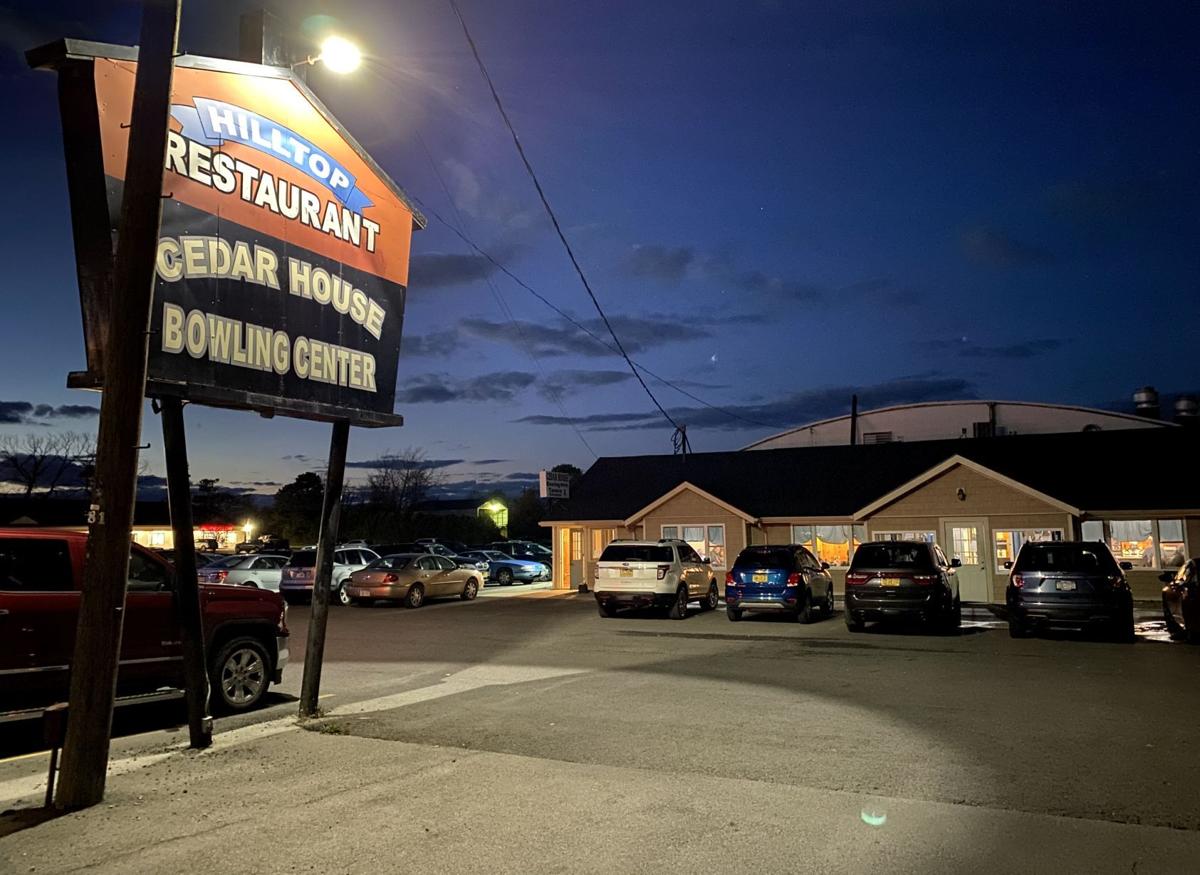 The Hilltop Restaurant in Skaneateles.

A longtime Skaneateles restaurant will close, but the legacy of another will live on there.

The owners of Johnny Angel's Heavenly Burgers announced Monday that they have sold the business to entrepreneur Adam Weitsman, who plans to open a restaurant called Clover's Café there.

The name comes from Weitsman's daughter Clover, and he is opening the café to succeed what he called her favorite restaurant, the Hilltop. The Skaneateles restaurant and adjoining Cedar House Lanes bowling alley are being sold to Syracuse developer Woodbine Hospitality, which plans to open a new bar and restaurant, bowling alley, family game center and hotel rooms there.

The Hilltop will close on Sunday, Nov. 14, after more than 30 years in business, owner Sean Mott said.

In response to the news, Weitsman posted on Facebook that he would hire the restaurant's staff and pay them full wages until he found a breakfast venue of his own where they could work.

"The staff is like family and early morning visits there have created some of my best ideas in my life," he said. "It’s a legendary venue comprised of wonderful people in our little village."

In a later post, Weitsman said the café will be open 6 a.m. to 2 p.m. seven days a week with the "same amazing staff, same food (and) same prices with that special community feel that it has had for years" as the Hilltop. He will donate 100% of his profits to Skaneateles charities, he added, and will make two female staff from Hilltop equity partners, as Clover wanted it to have female ownership.

Johnny Angel's has itself been open for about 25 years. It will close sometime in the next couple weeks, said the Lynn family, which has operated the burger restaurant for about 20 years. It was founded by John A. Angyal, a former Skaneateles town supervisor. He was assisted by Auburn native Phil Romano, founder of restaurant chains Fuddruckers, Romano's Macaroni Grill and more.

"We've seen young children play with the trains as preschoolers, then organize team breakfasts as middle schoolers, work their way through high school and college, and for some, we've seen the next generation at the play area and those same former middle schoolers enjoying some peace while they dine," the Lynn family said on Facebook.

"We hope you cherish these memories as much as we do, and make many more at Clover's Café!"

How to avoid being scammed while using payment apps

How to avoid being scammed while using payment apps

How long you should keep your tax documents

How long you should keep your tax documents

The Hilltop Restaurant in Skaneateles.