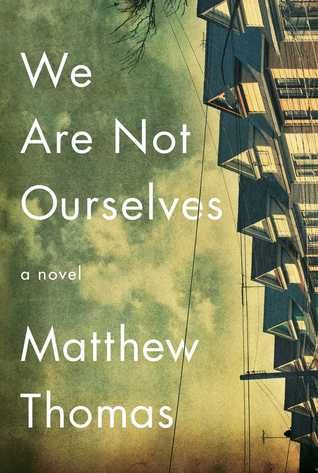 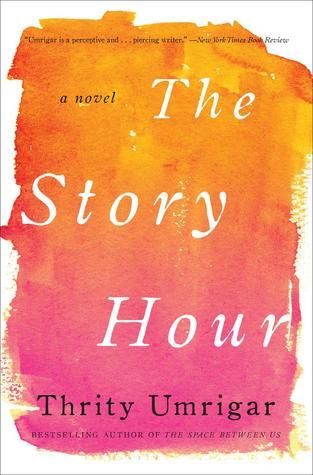 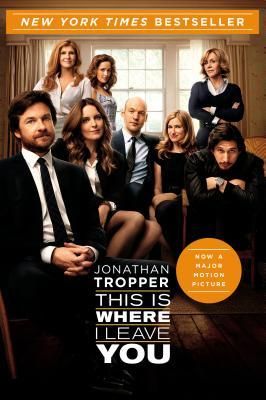 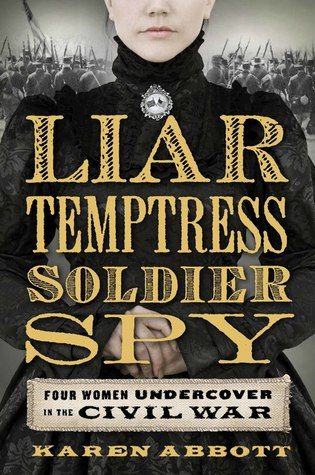 Fall is fast approaching, and that means we put away the light beach reads and look for more something more substantial, maybe something that makes us think a little more.

At the Book Expo of America this past spring, people were all abuzz about Matthew Thomas’ debut novel, “We Are Not Ourselves,” which tells the story of a life in its entirety.

Eileen Leary is born in Queens in 1941. She spends most of her time caring for her hard-drinking parents, and hoping for a better life. It looks like that dream may come true when she marries Ed, a research scientist.

They move solidly into middle-class America, and all the aspirations that entails. But things happen that they don’t plan for, and that endangers Eileen’s dreams. The character of Eileen Leary is destined to be one that people talk about for a long time to come. This is an unforgettable story of an American life.

Coming in October is the story of another Irish woman, one who lives in 1950s Ireland. Colm Toibin takes a minor character barely mentioned in his brilliant novel “Brooklyn” and tells her life story in “Nora Webster.”

Nora loses her husband and becomes a widow with four children. Her two daughters are old enough to be on their own, and her two younger sons are still at home.

Nora struggles to find a job, care for her sons and keep her household together, all while mourning her loss. Once again, Toibin writes about a quiet woman, one who finds the inner strength to move forward, and who finds that she can create a fulfilling life on her own.

Thrity Umrigar’s superb last novel, “The World We Found,” brought the reader into the world of four college friends in 1970s India and how they grew and changed over the years.

Her new novel, “The Story Hour,” tells the story of a psychologist who becomes personally involved with a young patient. The young woman is an Indian immigrant who tried to kill herself.

The young woman is trapped in a marriage to a man who treats her as a possession. She is allowed out only to work at their restaurant or to the grocery store. The women share long-hidden secrets, some of which threaten their friendship and maybe more. Umrigar writes beautifully, and she can break your heart.

For those who like nonfiction, Karen Abbott takes us back to the Civil War with her book “Liar, Temptress, Soldier, Spy,” about four real women who took on big roles in the brutal war.

Emma Edmonds pretends to be a man so that she can fight for the North in the war. Abbott tells us that there were over 400 women who donned a male disguise to fight on both sides of the war, a shocking figure to me.

Elizabeth Van Lew, who was the subject of Jennifer Chiaverini’s historical novel “Spymistress” last year, gets the nonfiction treatment in this novel.

She is from a prominent Richmond, Virginia family and figures out a way to visit the Northern prisoners captured and held in her city while managing to run a spy ring that provides troop and strategy information for Union generals.

Two Confederate women are also featured in the book. Rose O’Neal Greenhow is a Washington, D.C. widow who uses her home, which has a not-so-reputable image, as a place to provide comfort to powerful Northern politicians.

She seduces these men and uses the confidences they inappropriately share with her to provide information to the Confederacy.

Belle Boyd begins the war by shooting a Union soldier in her Virginia home. She manages to get herself out of that mess and becomes determined to use her feminine charms to help the Confederacy.

I will end on a humorous note. Five years ago, Jonathan Tropper wrote a hilarious novel, “This Is Where I Leave You,” about a family who sits shiva for their father. Judd has just found his wife in bed with his boss, so he loses his job and his marriage and now how to deal with his crazy family.

This book made me laugh so hard, and now it is a movie with Jason Bateman, Tina Fey and Jane Fonda. They all appeared at the Book Expo to talk about the movie, and all I can say is read the book and then see the movie on Sept. 19 if you want a good laugh.

Diane LaRue is a member of the National Book Critics Circle and blogs about books at http://bookchickdi.blogspot.com. You can follow her on Twitter @bookchickdi, and she can be emailed at laruediane2000@yahoo.com.