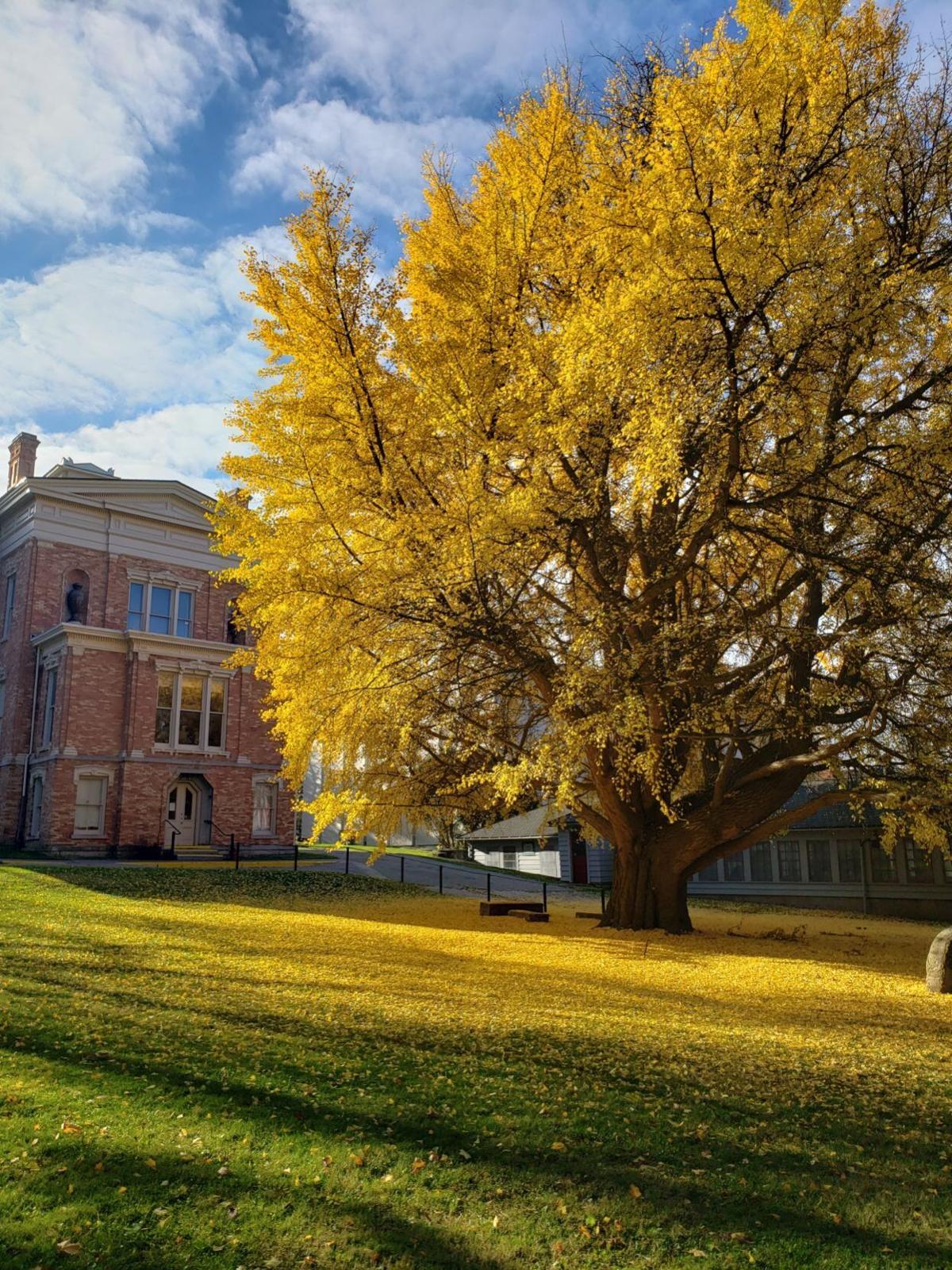 The Cayuga Museum of History & Art in Auburn. 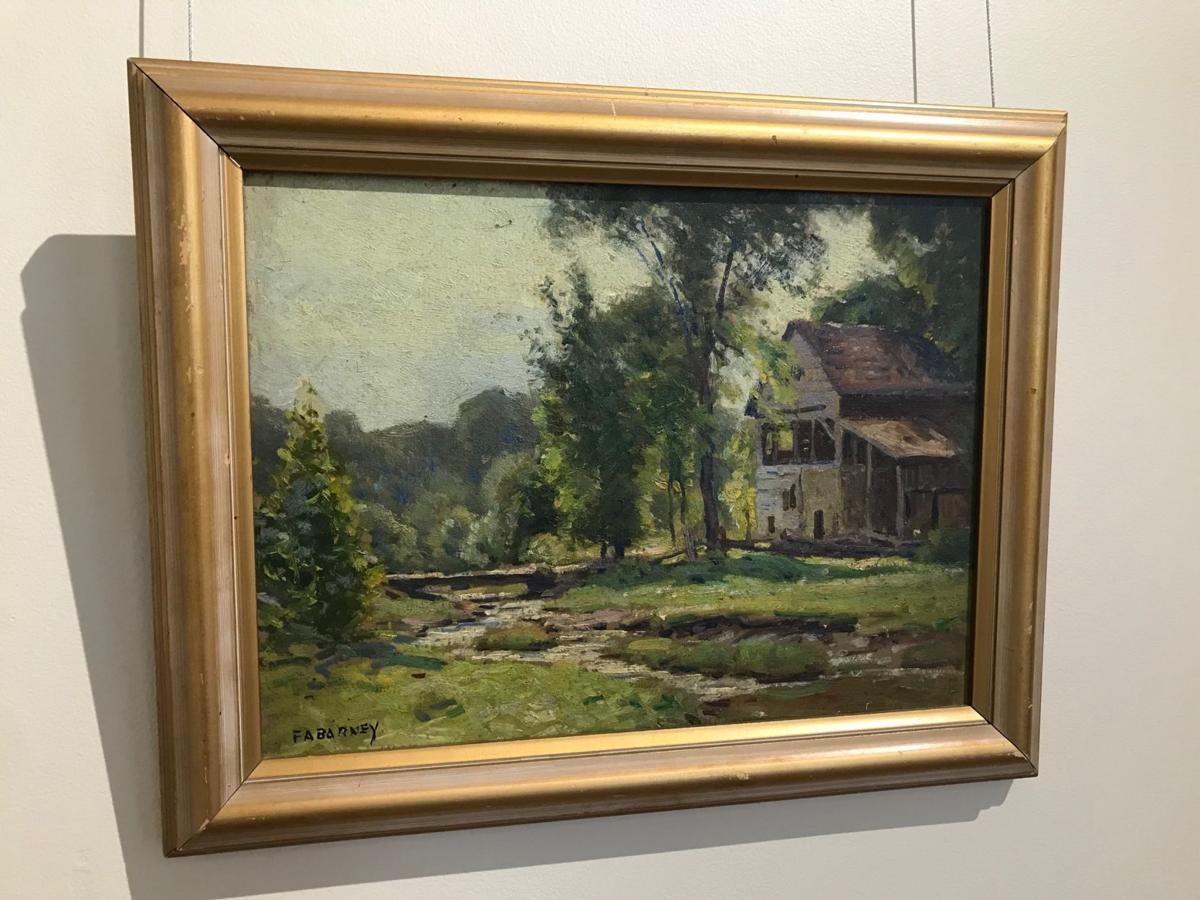 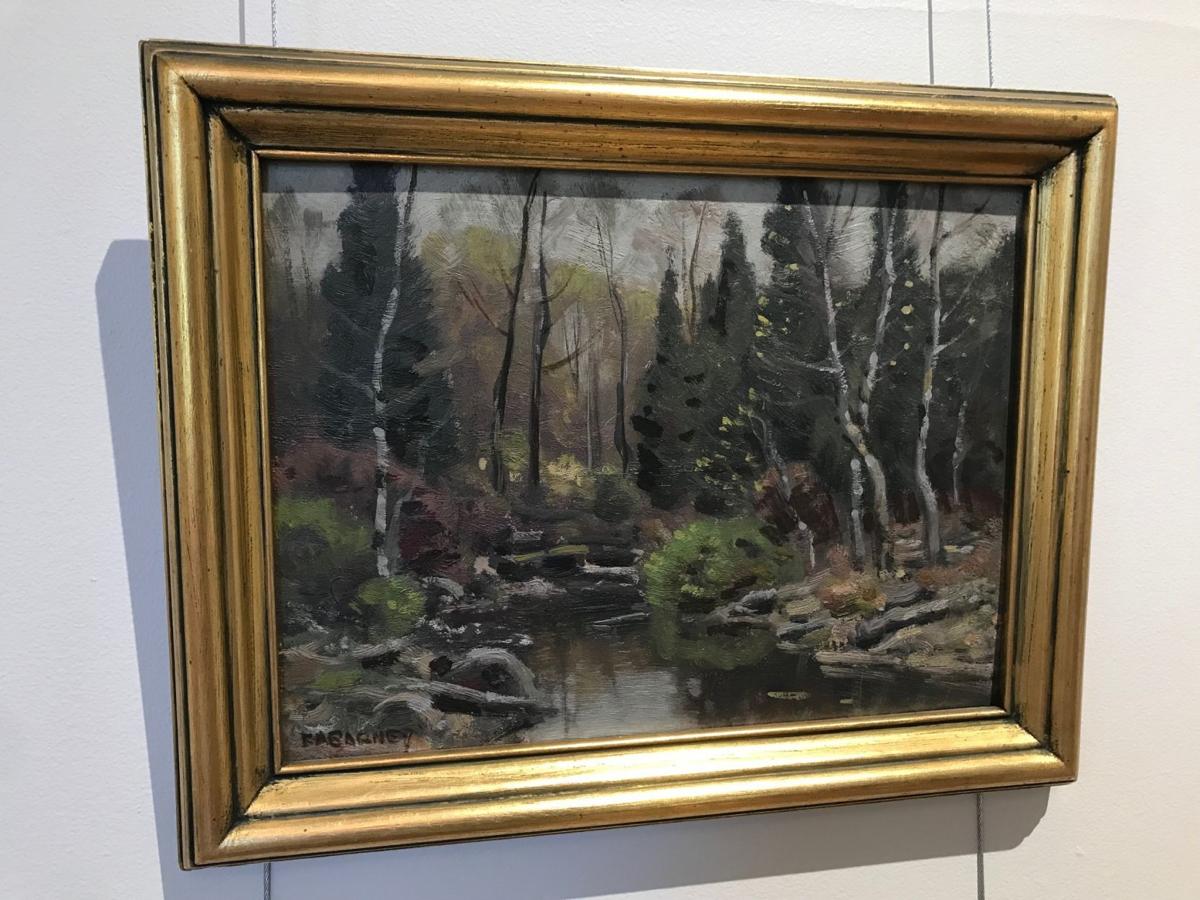 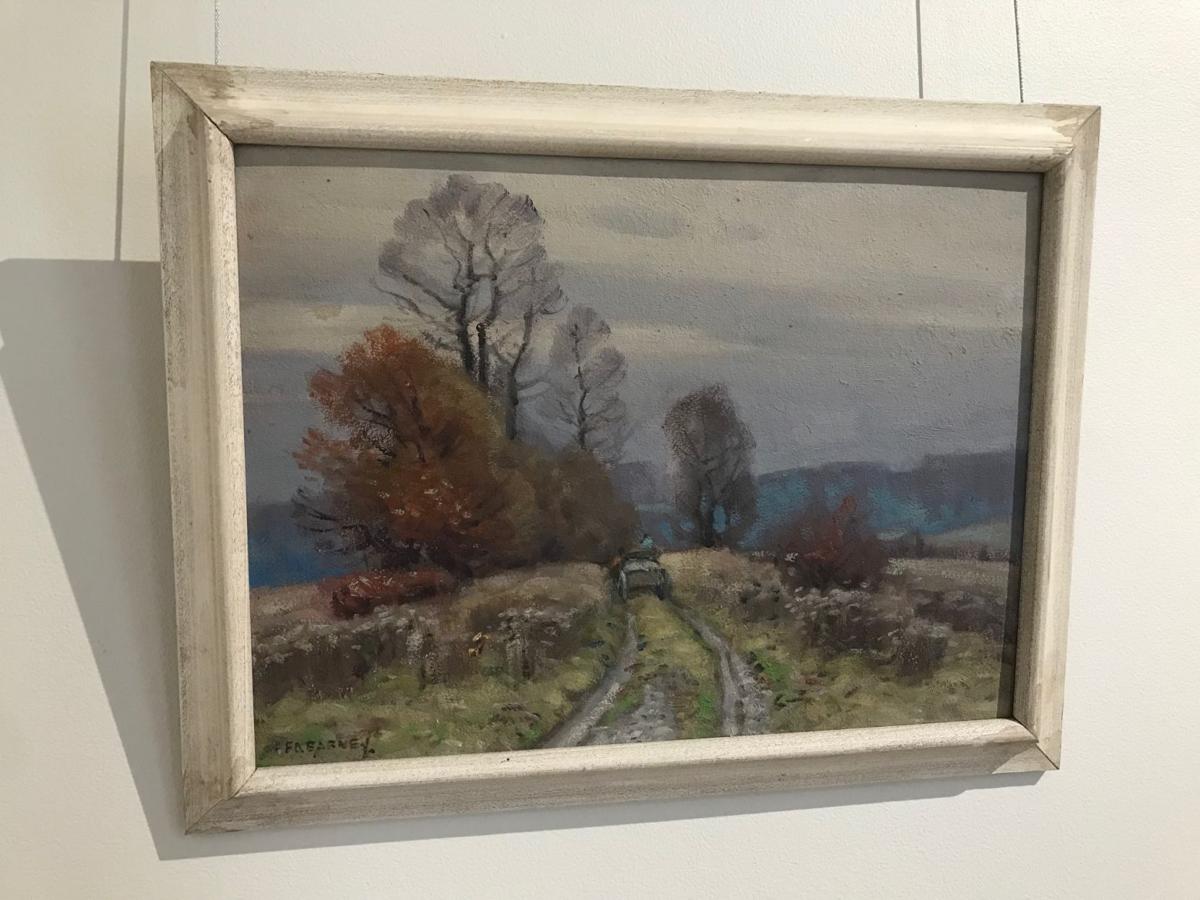 Cayuga Museum of History & Art Special to The Citizen

On Wednesday, Oct. 13, the Cayuga Museum of History & Art officially marked its 85th anniversary — the longest operating museum in Auburn. Many of Auburn’s most prominent families came together to found the museum as a local exhibition and meeting space for the community to create and appreciate the arts.

The idea for a museum began in 1932 during meetings of the Daubers Club, a local art group. Walter Long, a professor of art at Syracuse University, proposed the idea of a civic center for Auburn, and support for this idea was immediate. The group began searching for a suitable building to house this center, and after attempting to obtain the G.W. Richardson store on South Street, they were approached by Theodore Case (the inventor of sound film), who offered up his family mansion on West Genesee Street for “$5 and a box of cigars.” The museum was founded on Oct. 13, 1936.

Long envisioned the museum as a community project where citizens could exhibit their own art and historic heirlooms and participate in art and cultural classes. The purpose of the museum was to “increase the appreciation of art, history, and science,” but the founders did not develop a typical museum. From the beginning, it was imagined that the building would be a home for various art, musical, historical and cultural clubs and associations from Cayuga County. While they would all develop exhibits, the clubs would also be able to rehearse, research and perform in the museum.

As a celebration of this occasion, staff at the Cayuga Museum have put together a temporary display of the artwork of Frank Barney, who was a founding member of the museum. Barney was a highly skilled impressionist and landscape artist, participating in the Federal Arts Project of the Works Project Administration and celebrated by the museum’s Daubers Club, who published an article in 1952 saying, “While it is true that there have been many highly talented artists in the history of Auburn, none of them has contributed to the delight of our citizens with so many enjoyable paintings over so long a period of time.”

This temporary exhibition will be on display through Saturday, Jan. 8. The museum is located at 203 Genesee St., Auburn, and is open from 11 a.m. to 4 p.m. Wednesdays through Saturdays.

Summit Pediatrics in Auburn will host a Trunk-or-Treat event for families from 5 to 8 p.m. Friday, Oct. 29.

Tony Pierce has indeed been grinding.

Demi Lovato thinks the term 'aliens' is 'derogatory' to extraterrestrials

Lovato explained that they do not believe that beings from another planet mean to harm humans.

'It's not helpful': Jonah Hill asks fans not to comment on his body

"I know you mean well but I kindly ask that you not comment on my body," he wrote to his 3.1 million followers.

Why 'NCIS' can survive without Mark Harmon

More than 18 years after Mark Harmon first played Leroy Jethro Gibbs on an episode of "JAG," his run as the "NCIS" star is over.

The Cayuga Museum of History & Art in Auburn.