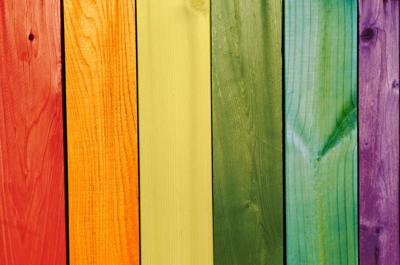 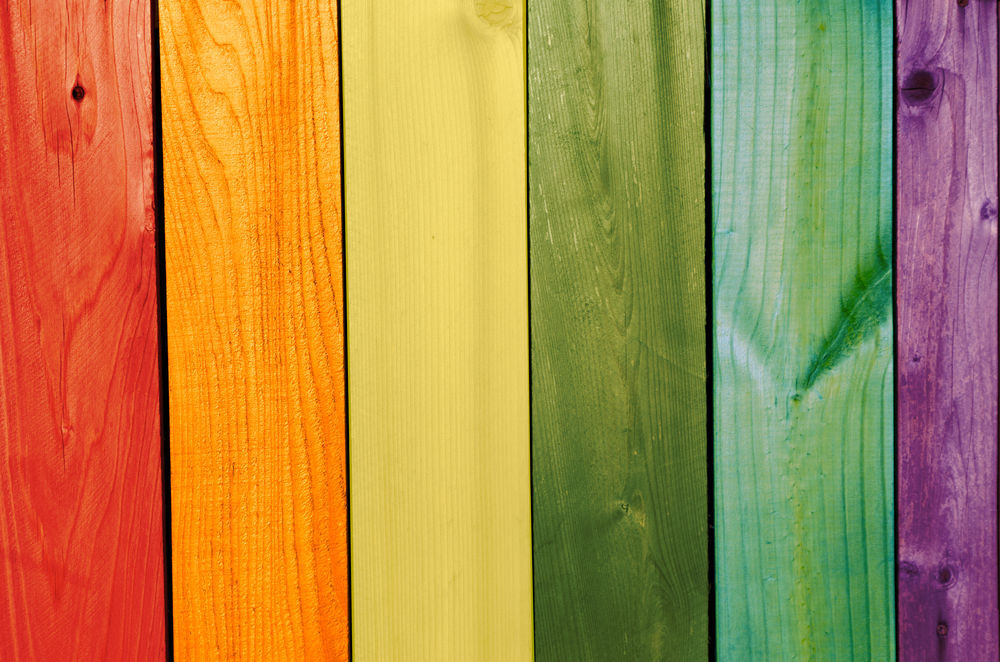 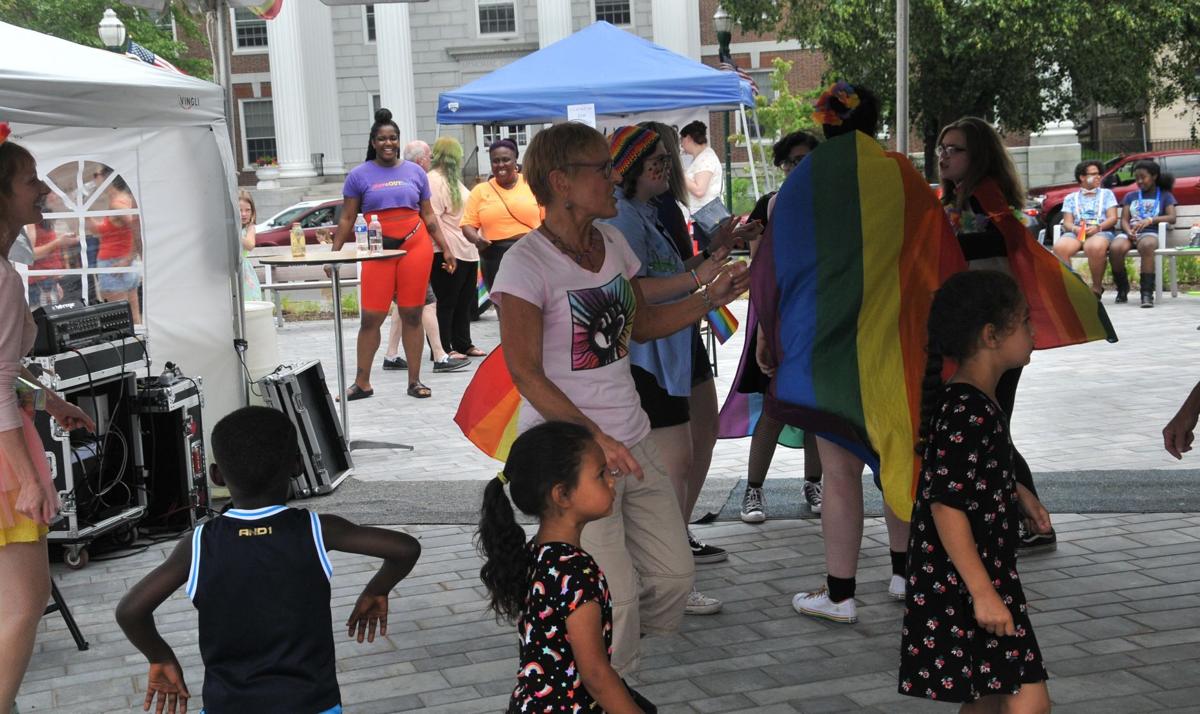 The COVID-19 pandemic won't stop the city of Auburn from celebrating Pride Month in June.

Several local events are planned for later in the month, including a car parade and virtual drag show.

Price Month promotes the equality and visibility of people who are lesbian, gay, bisexual, transgender, queer/questioning, intersex, and asexual or allied. It's observed in June in recognition of the Stonewall uprising that month in 1969 in New York City, the beginning of the modern gay rights movement and the inspiration for the first Pride marches in America. In Auburn, Pride Month events are presented by the city of Auburn, the New York State Equal Rights Heritage Center and the Historic & Cultural Sites Commission. The city began formally observing Pride Month last year.

"Although we cannot have an in-person rally like last year, we are all collectively committed to this important community celebration and are working together to create a week of safe, socially distanced events," she said in an email.

A Skaneateles man has announced plans to protest the village's decision not to fly the Pride flag at its offices this month.

Though details of the city's Pride Month events are still being finalized, one of them will be a car parade at 5 p.m. Wednesday, June 24. Cars will line up at a location to be determined, then proceed through downtown Auburn to the Finger Lakes Drive-In. There, an all-faith service will be hosted by Westminster Presbyterian Church at 7 p.m., followed by live music at 8 p.m. At 9 p.m. the drive-in will screen "Victor/Victoria," a 1982 musical comedy about a British singer (Julie Andrews) who begins performing as a male female impersonator in order to find work.

Other city Pride Month events will include Dining Inside Out, a virtual brunch and drag show, from noon to 2 p.m. Sunday, June 28. And though it's not officially part of Pride Month, the Equal Rights Heritage Center will host the fifth annual Let's Chalk About It family art event from noon to 7 p.m. Saturday, June 20. The sidewalk chalk art competition has adult and youth categories, and is presented by the center, the city, the Downtown Auburn Business Improvement District and the Finger Lakes Art Council.

Along with those Pride Month events, the Schweinfurth Art Center will once again provide knitted rainbow wraps for display around the city, Kasper said. The Seward House Museum will also livestream a lecture about Charlotte Cushman, an actress and friend of the Seward family who was also an early figure in LGBTQIA history, and display items from its collection that are related to her story. Additional virtual content will come from the National Park Service, Seymour Public Library and the Equal Rights Heritage Center.

For more information on Pride Month events in the city, visit auburnnypride.com.

On Wednesday, Oct. 13, the Cayuga Museum of History & Art officially marked its 85th anniversary — the longest operating museum in Auburn.…

Summit Pediatrics in Auburn will host a Trunk-or-Treat event for families from 5 to 8 p.m. Friday, Oct. 29.

Demi Lovato thinks the term 'aliens' is 'derogatory' to extraterrestrials

Lovato explained that they do not believe that beings from another planet mean to harm humans.

Tony Pierce has indeed been grinding.

'It's not helpful': Jonah Hill asks fans not to comment on his body

"I know you mean well but I kindly ask that you not comment on my body," he wrote to his 3.1 million followers.

Why 'NCIS' can survive without Mark Harmon

More than 18 years after Mark Harmon first played Leroy Jethro Gibbs on an episode of "JAG," his run as the "NCIS" star is over.