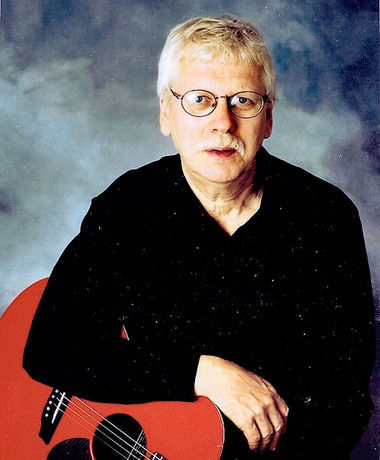 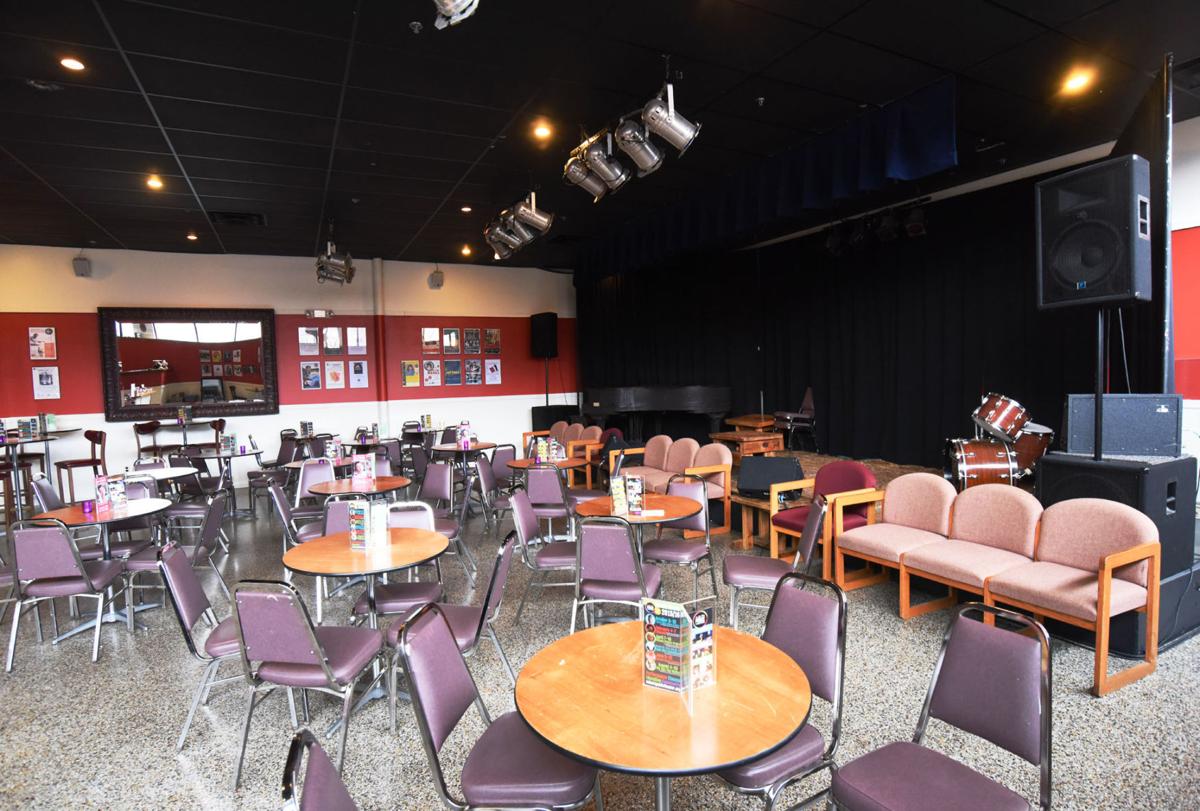 Auburn Public Theater's quarantine programming continues this week on Facebook Live with two nights of live music and the final installment in a discussion series about racial injustice.

Performing at 7 tonight, during the theater's weekly Tuesday Nite Mic, will be musicians Joey Dugan, Bob Piorun and Skyler Springer. The weekly event is emceed by the theater's executive director, Carey Eidel. If you are interested in performing, email info@auburnpublictheater.org.

Continuing at 7 p.m. Wednesday, May 27, will be "American Vintage Live," a region-wide online series spanning dozens of venues, music labels and independent artists. Presented by American Vintage Productions, the series will feature Charley Orlando in its third episode Wednesday.

And at 7 p.m. Saturday May 30, the theater will host the third of a three-part forum, "Ahmaud Arbery: A Conversation Between Black and White Men (A Conversation in Three Parts)." Referring to the 25-year-old unarmed black man who was pursued while jogging and shot dead in Georgia in February, the forum examines racial injustice in America. Saturday, moderator the Rev. Patrick Heery of Westminster Presbyterian Church will be joined by a panel of black and white men who are leaders in the community and participated in the previous two parts of the forum.

The theater's Facebook Live channel can be found at facebook.com/auburnpublictheater.

For more information, or to donate to the theater, visit auburnpublictheater.org.

Singer-songwriter Benny Mardones, who made CNY home, dies at 73

Benny Mardones, 73, singer of the hit "Into the Night" who lived and frequently performed in central New York, died June 29, his friend and re…

Most arts and culture sites in the Cayuga County area were able to reopen Friday, June 26, when phase four of the state's plan began.

The Sterling Renaissance Festival has announced a virtual experience in place of its regular season, which was canceled due to the COVID-19 pandemic.

LOS ANGELES (AP) — Authorities said Thursday that they believe “Glee” star Naya Rivera drowned in a Southern California lake but they are continuing the search for her a day after her 4-year-old son was found alone in a rented boat.

LONDON (AP) — Johnny Depp said in a London court on Friday that he was left embittered by ex-wife Amber Heard's claims he abused her, which turned him from “Cinderella to Quasimodo” in the public eye.

Jada and Will Smith reveal marriage trouble on Facebook show

LOS ANGELES (AP) — With their marriage under social-media scrutiny, Jada Pinkett Smith and Will Smith reaffirmed their commitment to each other as Pinkett Smith admitted to having a relationship with musician August Alsina when she and Smith were separated.

Convention Days in Seneca Falls going virtual due to COVID-19

Convention Days in Seneca Falls, the annual celebration of the 1848 convention there that launched the women's suffrage movement, will be held…

LONDON (AP) — Johnny Depp said Tuesday that ex-wife Amber Heard had made “sick” claims of abuse and falsely branded him a monster, as the actor testified in a U.K. libel case that hinges on who was the aggressor in the celebrity couple’s violent, toxic relationship

Movies in a Minute: 'Greyhound'

How to safely road trip this summer

How to safely road trip this summer