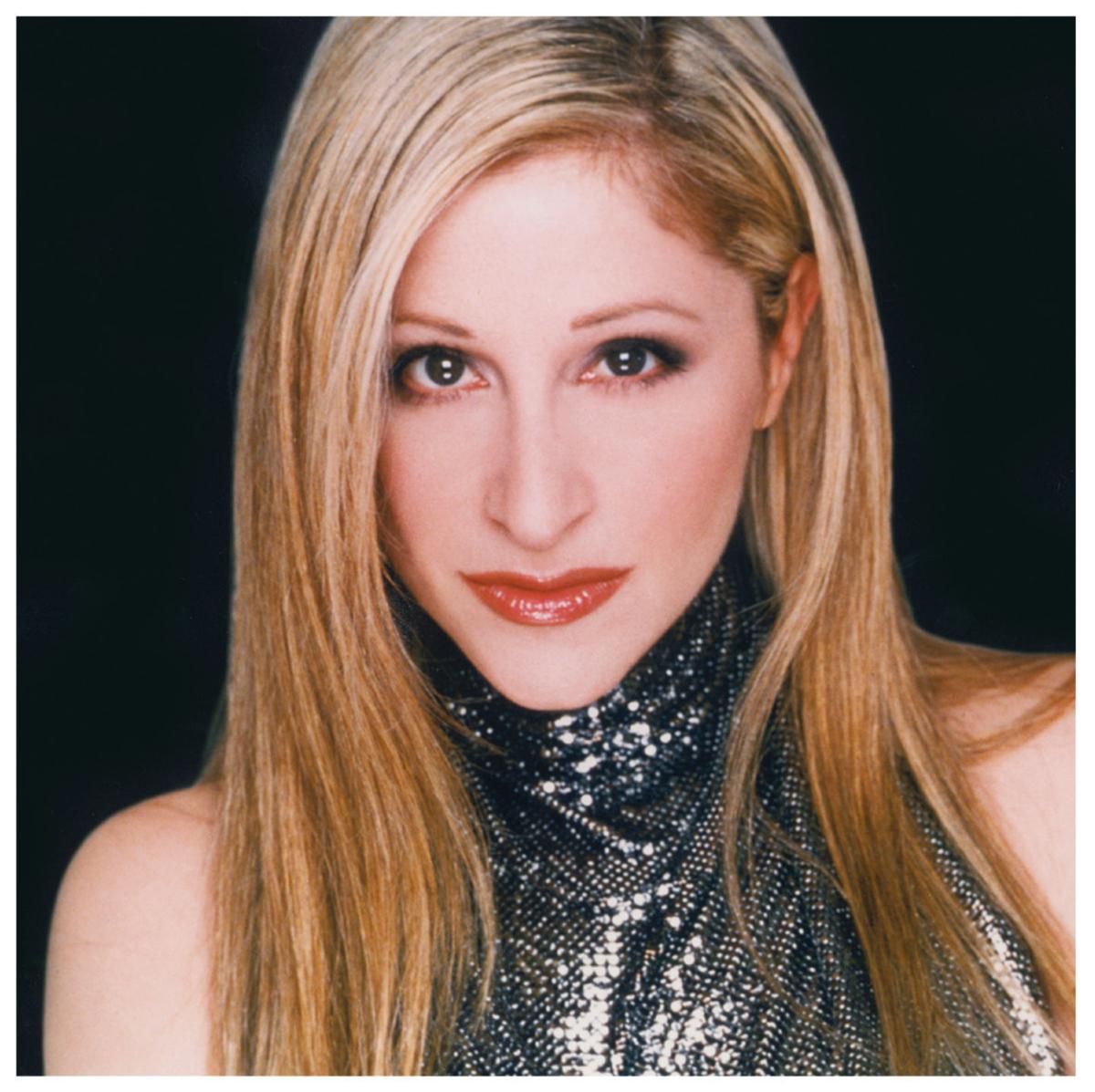 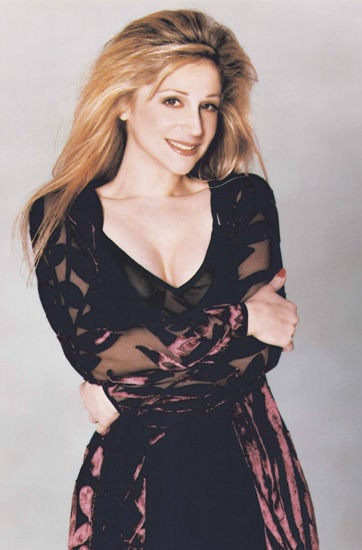 Auburn is like a second home to singer Julie Budd, and there's one reason why: Thommie Walsh.

Budd will perform "Center Stage: Those Fabulous Broadway Musicals" at the Merry-Go-Round Playhouse this weekend. The show will support the scholarship administered by Auburn Public Theater and Cayuga Community College in memory of Walsh, the Auburn native and two-time Tony Award-winning choreographer who passed away in 2007 from lymphoma.

The scholarship was established in concert with Walsh's sister Barbara, who has also helped coordinate a series of annual benefit performances that has previously brought Broadway stars Tommy Tune, Lucie Arnaz and Michele Lee to local stages. Budd last came to the area in 2010 to perform her one-woman act "ShowStoppers" at the Springside Inn.

In a phone interview April 21, Budd remembered her audiences there as warm and supportive.

"I can't remember the last time a community of people just came together for the arts like that. It didn't surprise me that Thommie would come out of that community," she said. "When Barbara asked me to come back she didn't even finish the sentence and I screamed, 'Of course!'"

Since her last trip to Cayuga County, Budd has added a Broadway World Award for Best Show (for "They Wrote the Songs") to an already immense resume. She's performed with Frank Sinatra, Liberace and Carol Burnett, on "The Tonight Show" and "Entertainment Tonight," and in Carnegie Hall, Lincoln Center and The John F. Kennedy Center for the Performing Arts.

Walsh, however, brought out the best in her, she said.

She first worked with the choreographer in 1998 on her show "Home for the Holidays." Walsh was director — but he did more in the role than most, Budd said. He not only oversaw the costuming and choreography, he related to his star in a way few could, she said.

"He was still an active artist himself, so while he was directing you he knew what was going on with you," she said. "With Thommie, you got to know the person and become part of him."

That relationship would lead Budd to become friends with Barbara and the rest of the Walsh family. It would also lead her to mourn Thommie's loss to this day, she said.

"When Thommie got sick, I felt like we were losing a diamond," she said. "I think about him every day. He was one of those enduring souls that stays indelibly in your bones."

"Center Stage" will pay tribute to Walsh with a program of classic musical moments, from Burt Bacharach to the Beatles, George Gershwin to Cy Coleman — and some of the pieces Walsh used in his own works, as well. Composer Herb Bernstein (John Denver, The Four Seasons) is the show's musical director, and a lineup of New York and Broadway performers will back up Budd.

It's all for Thommie — and his hometown, Budd said.

"I think this is a really fitting thing," she said. "I just want to bring them the best, No. 1 show I have."