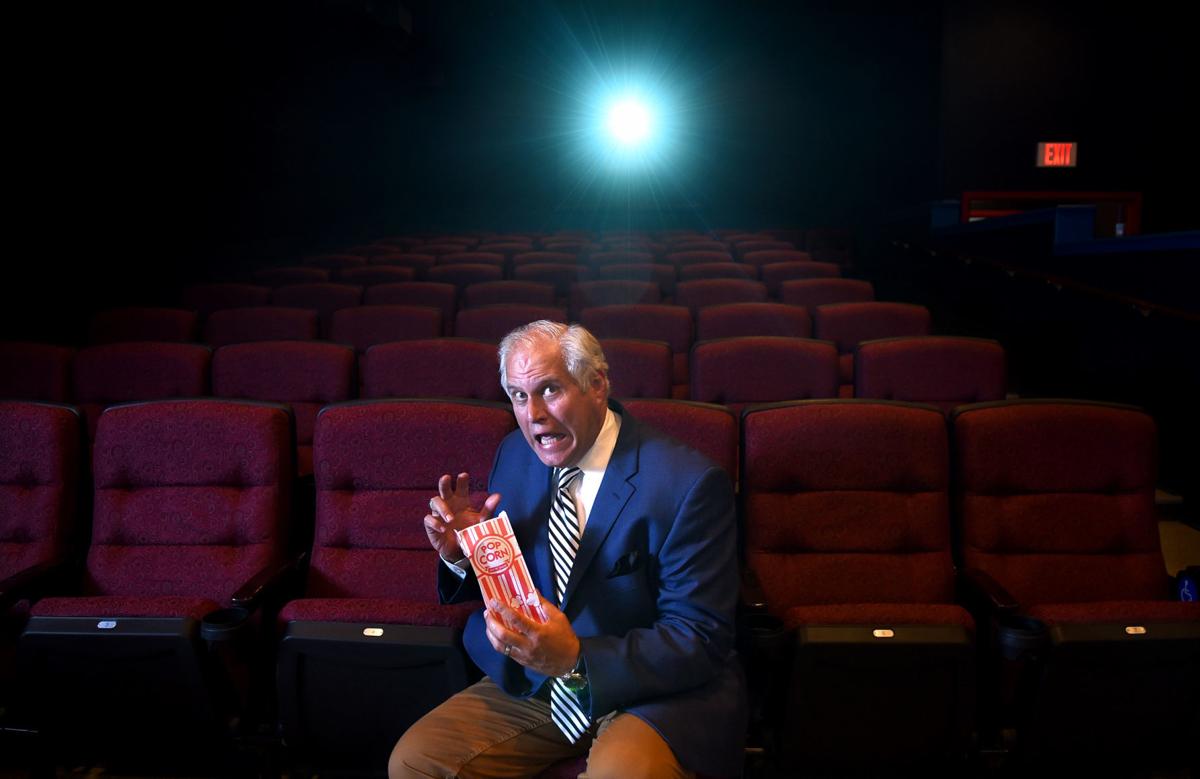 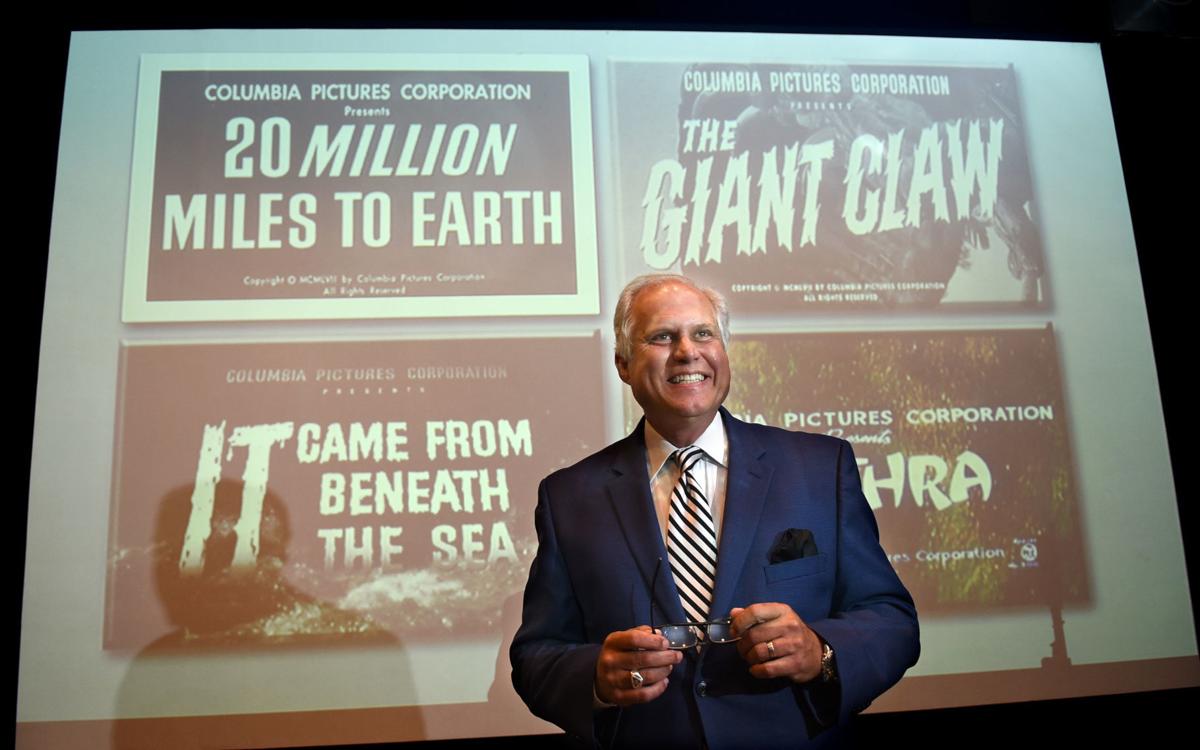 AUBURN — Old horror flicks that fly below the cultural radar are getting the big-screen treatment at Auburn Public Theater.

Ed Catto curates the biweekly Screams & Screens B-Movie Series there. Since last Halloween, the series has been featuring vintage horror films and other B-movies in the downtown theater's cinema.

The theater screened the 1953 monster movie "The Beast from 20,000 Fathoms" earlier in the month, and "The Brides of Dracula" is next on Oct. 15. The series finishes its October lineup on the 29th with "Kolchak: The Night Stalker," the 1972 TV movie pilot and precursor to the TV series.

As the emcee and curator of the series, Catto also gives his audience the history and background of each film's production.

“We take it seriously, although we have a lot of fun," he said.

Catto mentioned that some "kooky" things have occurred during the series, though. A couple of people dressed like vampires came to an August screening of "Dracula A.D. 1972" and sat in with the other moviegoers.

"It made for the absurd, zaniness of it all," he said, adding that the screenings walk a tightrope between that zaniness and an appreciation for the filmmakers' craftsmanship.

For Catto, much of the affection for vintage horror movies without much critical acclaim is nostalgic. Growing up in Auburn, he recalled, he watched a horror show out of Syracuse on Saturday afternoons, and would race home to catch new episodes of the "Kolchak: The Night Stalker" TV show.

Raffle to see Hamilton on Broadway

Auburn Public Theater is holding a fundraiser raffle with a prize of two tickets to see "Hamilton" Nov. 9 in New York City. The package also includes a two-night hotel stay and restaurant gift certificates. Tickets are $20. The drawing will be held Oct. 19 at the theater's stand-up comedy night, and the winner does not have to be present. For more information, or to purchase tickets, visit auburnpublictheater.org/support/donate or call (315) 253-6669.

"In those days, they’d look back at the '40s and '50s films as well as the '60s and the current films, so we had a fantastic, steady diet of wonderful horror movies we were fed," Catto said.

The B-movie series has an audience of a few loyal viewers, as well as more casual moviegoers who come to watch and to participate in raffles afterward. Auburn businesses, including Underground Bottle Shop and Prison City Pub & Brewery, contribute raffle items in place of advertising, Catto said.

Catto noted that a few audience members come into town from Syracuse and Ithaca for the shows, which he feels promotes the growth of the community — a goal of the series' venue as well.

"When someone comes to Auburn from Syracuse and has dinner in downtown Auburn before the show, we feel like we win," he said. "That’s part of our mission."

Halloween is Thursday, and the Cayuga County area is brimming with haunted houses, costume parties and more in the meantime. Here are all the …