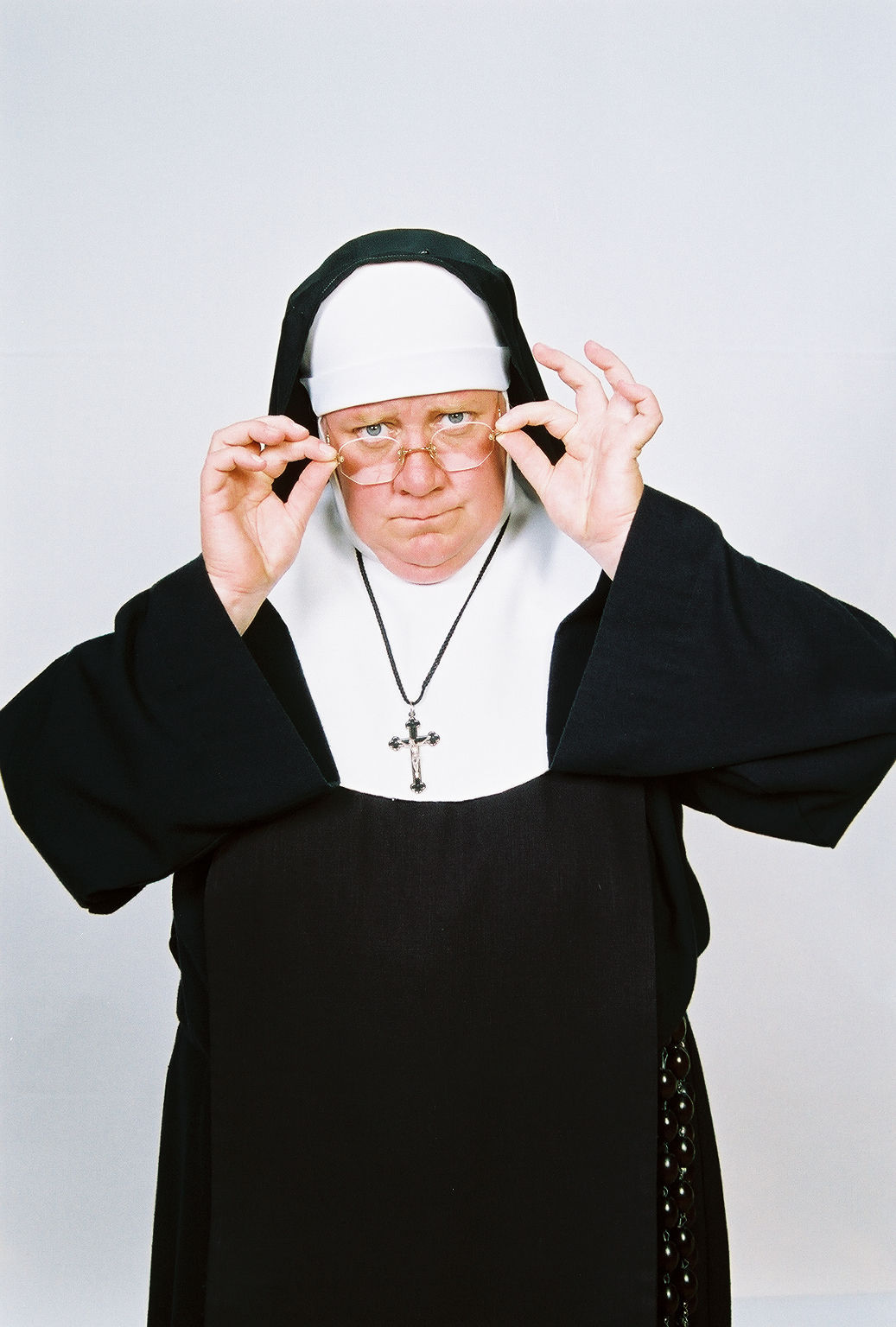 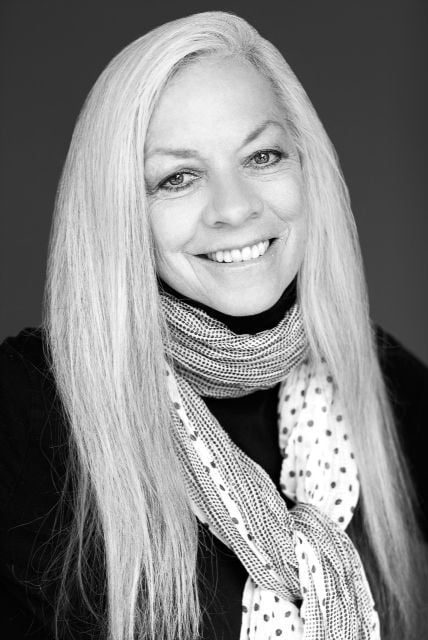 Seeing "Late Nite Catechism" feels as much like seeing a show as sitting in a classroom — a very funny, very Catholic classroom.

Nonie Newton-Riley stars as the nun. The role was originated by Maripat Donovan, who wrote "Late Nite Catechism" with Vicki Quade and debuted it in May 1993 at Chicago's Live Bait Theater. The Los Angeles Drama Critic Circle Award-winning show would spawn a few sequels, such as "Sister Strikes Again!" and "Sister's Christmas Catechism," and tour North America nonstop.

Newton-Riley herself just returned from a run of the show in Hamilton, Bermuda.

"We don't go too far afield because the humor is based on growing up in this culture," she said. "But there are about 10 of us performing it at any given time."

The other stars of the show are the ones sitting in the audience. The nun of "Late Nite Catechism" will weave whichever spectators she sees fit into a loosely scripted series of Catholic classroom lectures. Audience members who'd rather stay in their seats should sit up straight, keep their cellphones in their pockets and not wear anything "loud."

Newton-Riley said the setup can lead to 80-year-old audience members behaving like 10-year-olds, tattling on each other to their adopted "teacher."

"You could see the show every night and it'd always be different because of the audience's input," she said.

Despite its comedic tone, the show strongly respects nuns and Catholicism, Newton-Riley said. Donations will be collected at all performances to support a local order of sisters that has yet to be determined.

Additionally, Newton-Riley has performed "Late Nite Catechism" in front of nuns, priests and up the Catholic hierarchy to cardinals, and all of them loved it, she said.

Growing up in an Irish Catholic family of 11, the voices of Newton-Riley's nuns still ring in her ears, she joked. She'd go on to a career in drama and improvisational theater, opening shows at Chicago's Second City and serving as the only female writer of her time on "Candid Camera" in the early '90s. She first donned the black veil for "Late Nite Catechism" 15 years ago, and hasn't looked back.

"I wouldn't be doing it this long if it wasn't so much fun," she said. "It's a really good night out and people always say on the way out that they needed the laugh."

God certainly sends lovely and unexpected surprises when we are not looking! Thus I would describe the total gift of $14,904.63 from your "chu…

From egg hunts to a one-woman "Catechism," Easter events abound in the Cayuga County area over the next week and until the March 27 holiday itself: