An Auburn native will be highlighted in a documentary that will premiere on PBS stations throughout the country on Friday night.

Robert Fasce is the general manager of The Inn at Little Washington, a famous high-end restaurant and inn in the Washington, D.C. region, founded by Chef Patrick O’Connell, known as “the Pope of American Cuisine.” Fasce, a 1985 graduate of Auburn High School, has worked at the Washington, Virginia, inn for about 12 years, including roughly three years as its GM.

PBS stations around the nation, including Syracuse-based WCNY, are scheduled to premier the documentary, called "The Inn at Little Washington: A Delicious Documentary," at 10:30 p.m. Friday, March 27. It will also be available on PBS digital platforms.

Produced by and directed by Emmy and Peabody Award-winning Show of Force, the film "intimately explores Chef O’Connell’s ornate world and his magnificent obsession: the double five-star, five-diamond, Michelin-starred restaurant and inn, The Inn at Little Washington," according to a press release for the documentary.

"Long considered one of the greatest dining experiences in America, with the quirkiest cast of characters imaginable, the film follows both the front and back of house as this 'chef’s chef' and his team celebrate their 40th year in business while chasing the ultimate accolade: a third Michelin star. Over the course of one year, the cameras capture it all."

Fasce is the son of Bob and Elaine Swietoniowski. His wife, Sharon, is also a 1985 Auburn graduate. Her parents are Richard and Shelia Wawro.

Auburn Public Theater and the Finger Lakes Drive-In will partner to present a series of socially distanced music-and-movie nights Wednesdays in June.

Most summer events in Cayuga County have been canceled due to the COVID-19 pandemic, but the Sterling Renaissance Festival may not be one of them.

Producing during a pandemic: Inside The Rev's 2020 plans at Merry-Go-Round

The show will go on, somewhat, at the Merry-Go-Round Playhouse this summer.

J.K. Rowling reveals the truth around the origins of 'Harry Potter,' stupefying fans

A fan asked Rowling to explain "the truth about this 'birthplace' of Harry Potter." 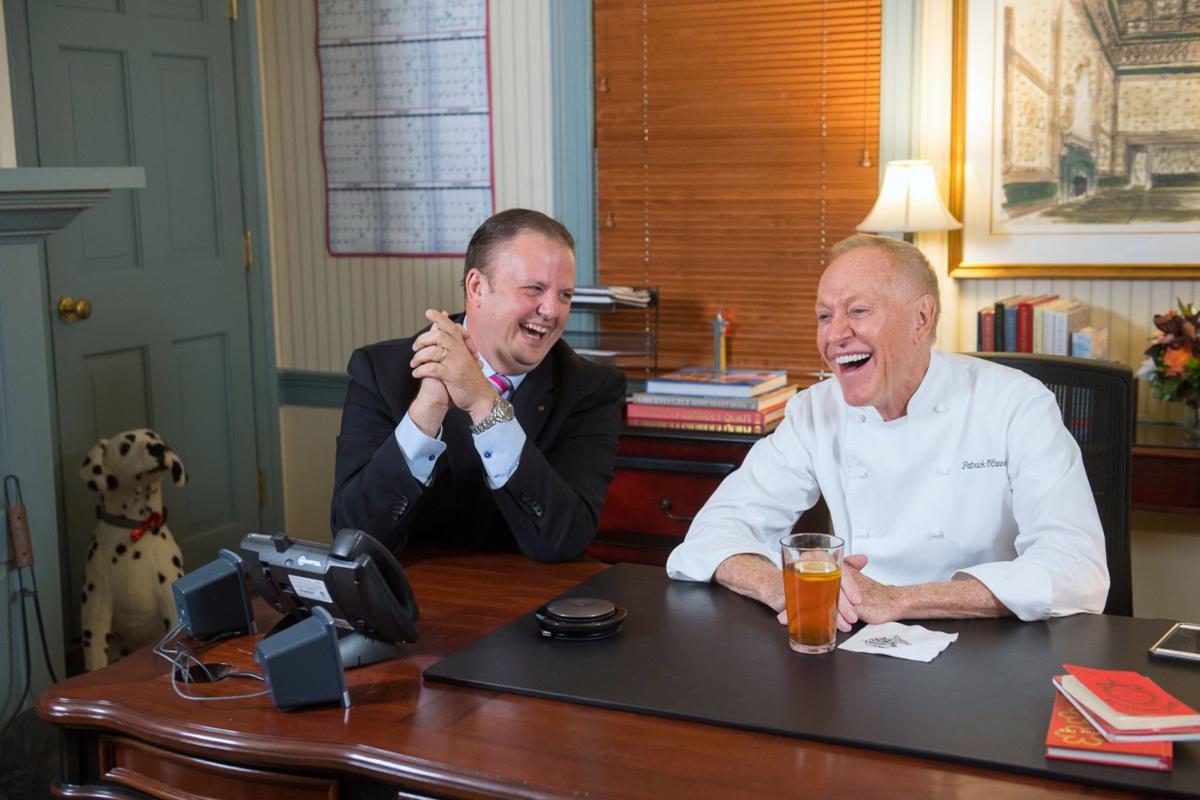 Robert Fasce, left, general manager of The Inn at Little Washington, laughs with inn founder Chef Patrick O’Connell as they learn about the Michelin guide rating decision for the restaurant. 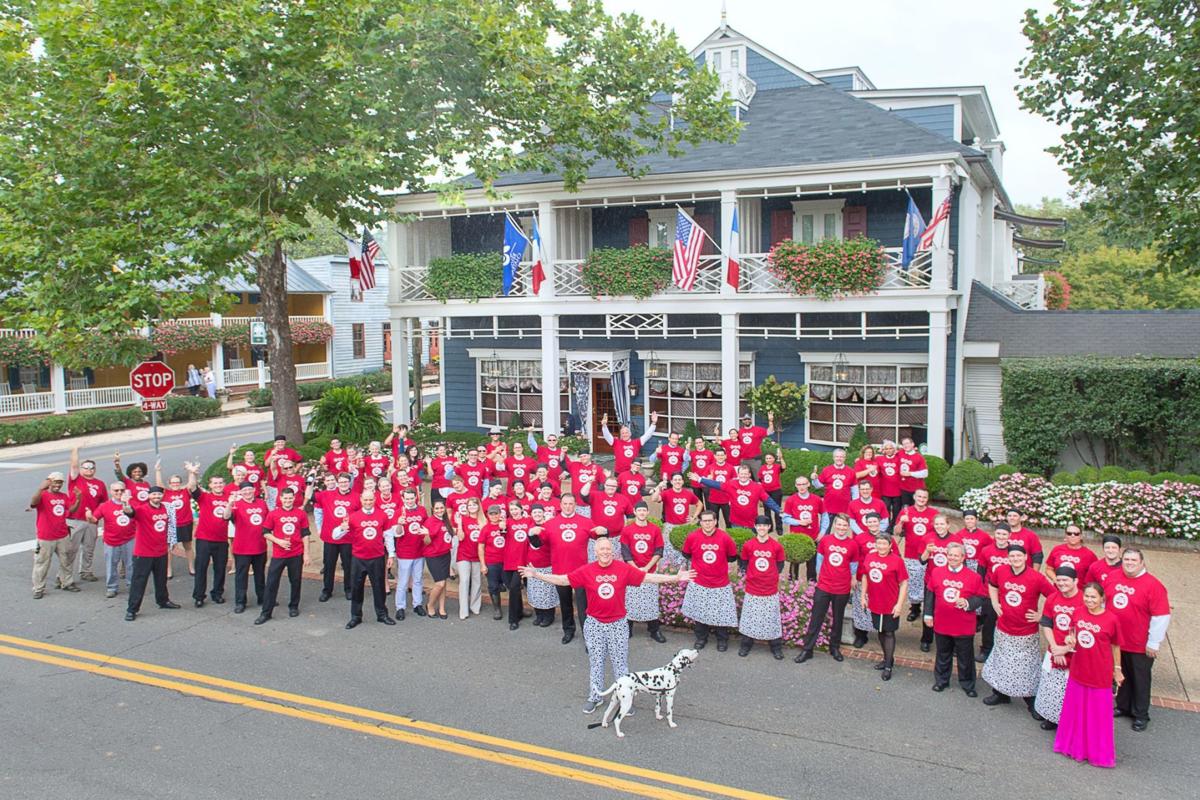 The staff of The Inn at Little Washington.