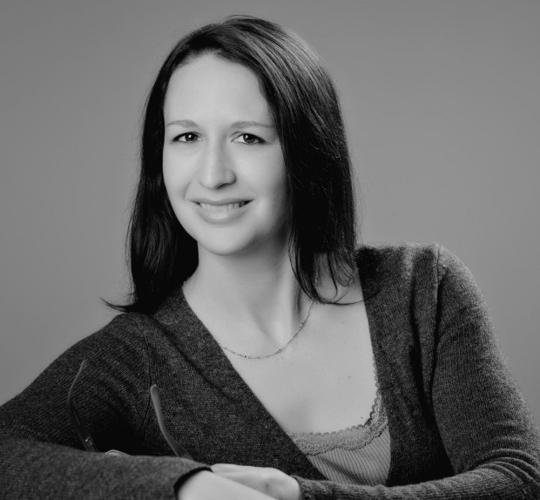 Summer Hanford, of Marcellus, is the author of the recently published "Gift of the Aluien: Thrice Born" 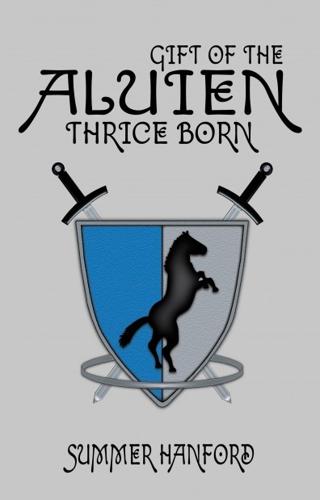 With the holiday season under way, families can look forward to a break from their planning and enjoy an afternoon with a local author.

Summer Hanford, a former Marcellus resident and author of the young adult novel "Gift of the Aluien; Thrice Born," will meet with readers Sunday afternoon at Creekside Books & Coffee in Skaneateles. It's the first time Hanford will meet with readers in central New York since launching the first book in her "Thrice Born" series, she said. And she looks forward to hopefully seeing a few familiar and influential faces pop up at the bookstore.

Hanford's dream of becoming a writer was years in the making, but some of her most influential moments came at a young age, she said. Ironically, Hanford had trouble reading and writing, and was required to repeat second grade in order to do so. Her inability to properly read and write set the tone for the beginning of her own story.

When a teacher gave her a fantasy book as homework, the reading came easy, Hanford said.

“Something clicked and I could read that book,” she said. “And I had no trouble with it. It was easy.”

Getting lost in the fantasy was something that Summer relished in, and eventually led her to dream of writing her own fantasy novel some day. That day came many years later, after nearly three failed attempts to get it published. After countless edits and workshops, Hanford's novel caught the eye of Martin Sisters Publishing. On Oct. 1, "Aluien," the first of a series of five novels, was released. Being picked up by a publisher was instrumental in the kick-start of her novel series, and instrumental in what she hopes will be the first of five successful books.

"Today there are so many outlets for writers to self-publish their own work," she said. "But to have a publisher actually pick up my story and take an interest in it is really a personal accomplishment," she said.

The classic high fantasy book centers around a coming-of-age character named Ari, who saves the kingdom. And while all ends well, there is plenty of room for the story to continue, Hanford said.

“I was trying to write the kind of book that I liked to read when I was young,” she added.

On Sunday, Hanford, who now lives in St. Clair, Mich., plans to discuss the book and hopes to run into a few familiar faces. Though admittedly nervous about the book's appeal, she's looking forward to sharing her story with central New York.

“One thing that I like is that everyone is very supportive,” she said. “So I'm looking forward to seeing everyone. ... I'm so excited to show them what I've done.”

INFO: "Gift of the Aluien:Thrice Born" is available online at Amazon.com and Barnesandnoble.com. The book is suitable for ages 11 to 14. To learn more about Hanford, visit www.summerhanford.com.

Arthur Hutchinson is as antsy as anyone to see the scaffolding above 63 Genesee St. come down on Saturday.

'Into the Woods' among four shows in Rev's 2023 season

The Rev Theatre Company has announced its 2023 season of musical theater at the Merry-Go-Round Playhouse.

The Cruise & Views Car Show will return to Onondaga Community College for its second year on Saturday, Sept. 24.

The singer was performing “Circles,” midway through the show, when the accident occurred.

🎧 Get a recap of some of this week's top sports and entertainment stories through this special edition of our daily news podcast.

For the first time since 2004, Ben Roethlisberger isn't part of the Steelers-Browns rivalry, and Mitch Trubisky will make his debut. Get that and more trending topics here.

Sample fishing, shooting and more at 2022 Sportsmen's Days in Elbridge

Those curious about the outdoors will have a place to see and try dozens of activities this weekend in Elbridge.

Summer Hanford, of Marcellus, is the author of the recently published "Gift of the Aluien: Thrice Born"