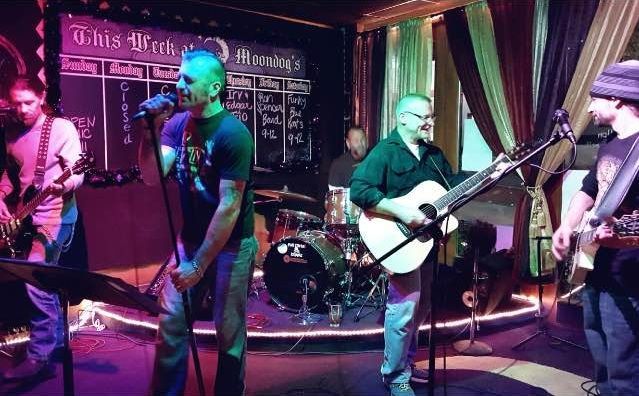 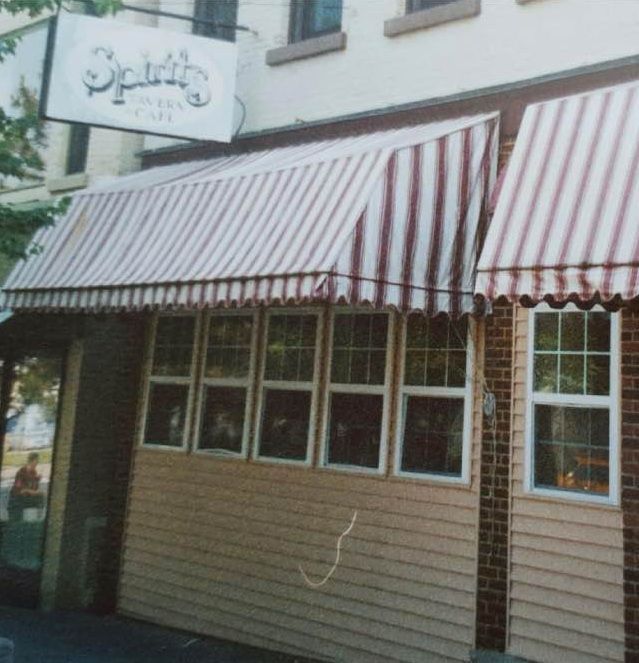 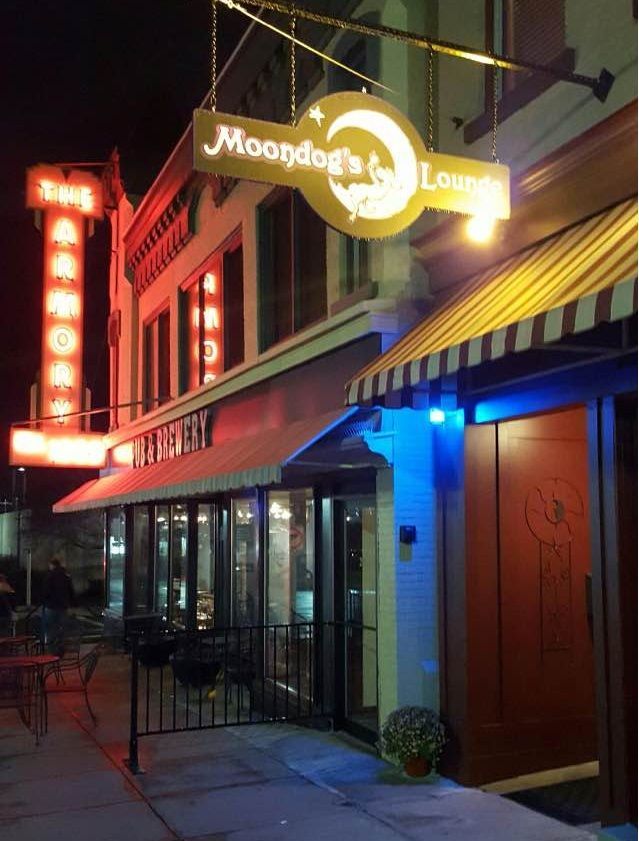 Moondog's Lounge in Auburn recently installed a new sign above its door. 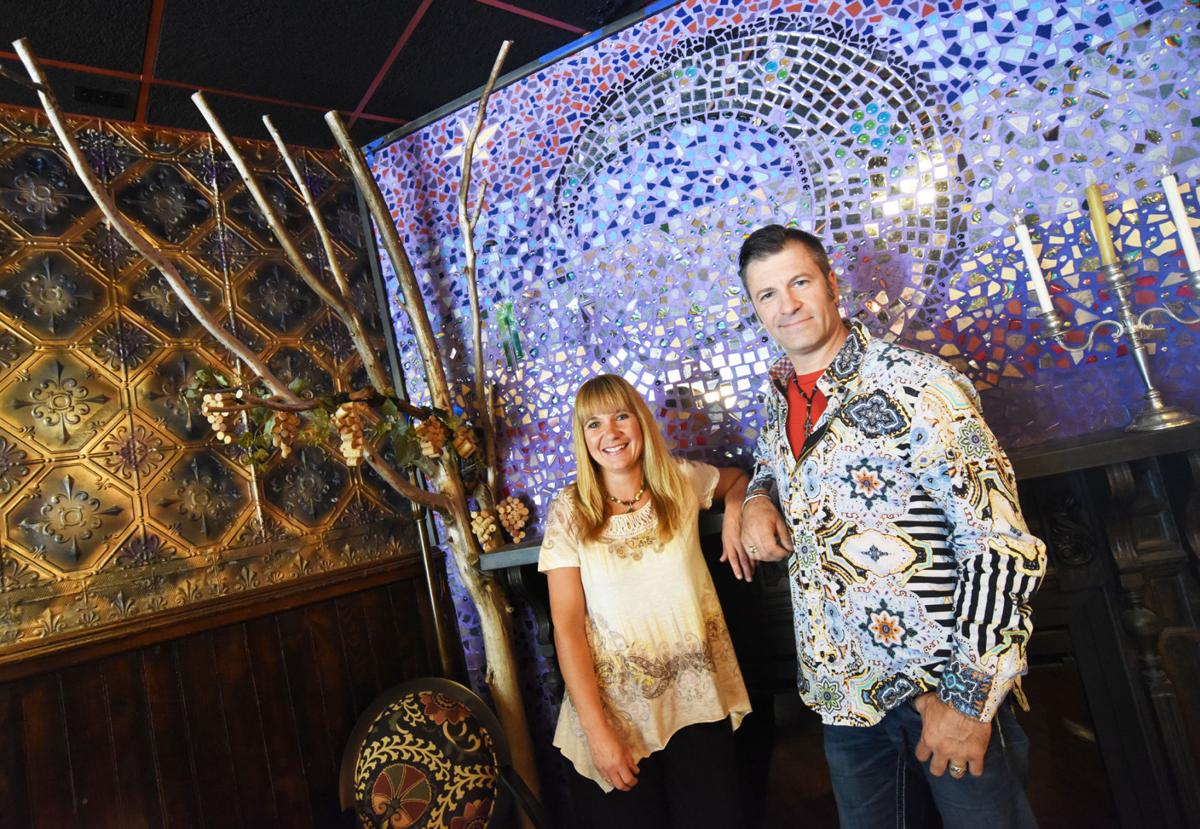 Lynn and Shane Stillman are the owners of Moondog's Lounge on State Street in Auburn.

Friday, its house band, The House Dogs, will make its formal debut. Formed over the course of the bar's Sunday open mic nights, the five-piece will be playing outside that setting for the first time.

Moondog's co-owner and vocalist Shane Stillman is joined in The House Dogs by fellow Stone Soul Foundation member Jeff Wiggins on electric guitar, Eric Graf on acoustic guitar, John Westmiller on drums and Gabe Infantino on bass. The latter two have experience as a rhythm section, Stillman said, so it was an "easy transition" for them to play with him, Wiggins and Graf.

The band will be covering several '90s Seattle musicians — the late Kurt Cobain (Nirvana), Layne Staley (Alice in Chains) and Scott Weiland (Stone Temple Pilots) — as a form of tribute, Stillman said. It's also polished up a cover of Motörhead's "Ace of Spades" in honor of recently passed singer Lemmy Kilmister.

All told, The House Dogs has about 25 songs in its repertoire, Stillman said. Going forward, it could also possibly add members: A saxophonist has sat in on sets from time to time.

The night after The House Dogs, Moondog's will host a performance by Poker Face. It's not the Liverpool classic rockers' first time there — but it will be the first time the downtown Auburn lounge charges a $5 cover.

Shane and co-owner Lynn Stillman said it was a "tough decision" that was made based on Moondog's first six months of operation.

In order to continue attracting the same caliber of local and regional music it has since opening, Lynn said, Moondog's will attach the cover charge to all concerts there. It will not apply to open mic or non-concert nights.

With its house sound and microphones, as well as its distinctive stage, Moondog's has been a magnet for talent from the central New York area, Lynn said — and packed rooms of 50 or 60 people from the same area to see them. She expects the cover charge won't dissuade any of that clientele, and that they'll understand its necessity.

"We have created a foundation and now we need to build upon that to not only sustain what we have, but to have the longevity of success," she said.

WHAT: Debut of Moondog's Lounge house band The House Dogs

From Prison City to Barry Crimmins, The Citizen's five biggest arts and culture stories of 2015

The majority of The Citizen's biggest arts and culture stories of 2014 were about struggle and saying goodbye. This year is a different story.…

Moondog's Lounge in Auburn recently installed a new sign above its door.

Lynn and Shane Stillman are the owners of Moondog's Lounge on State Street in Auburn.