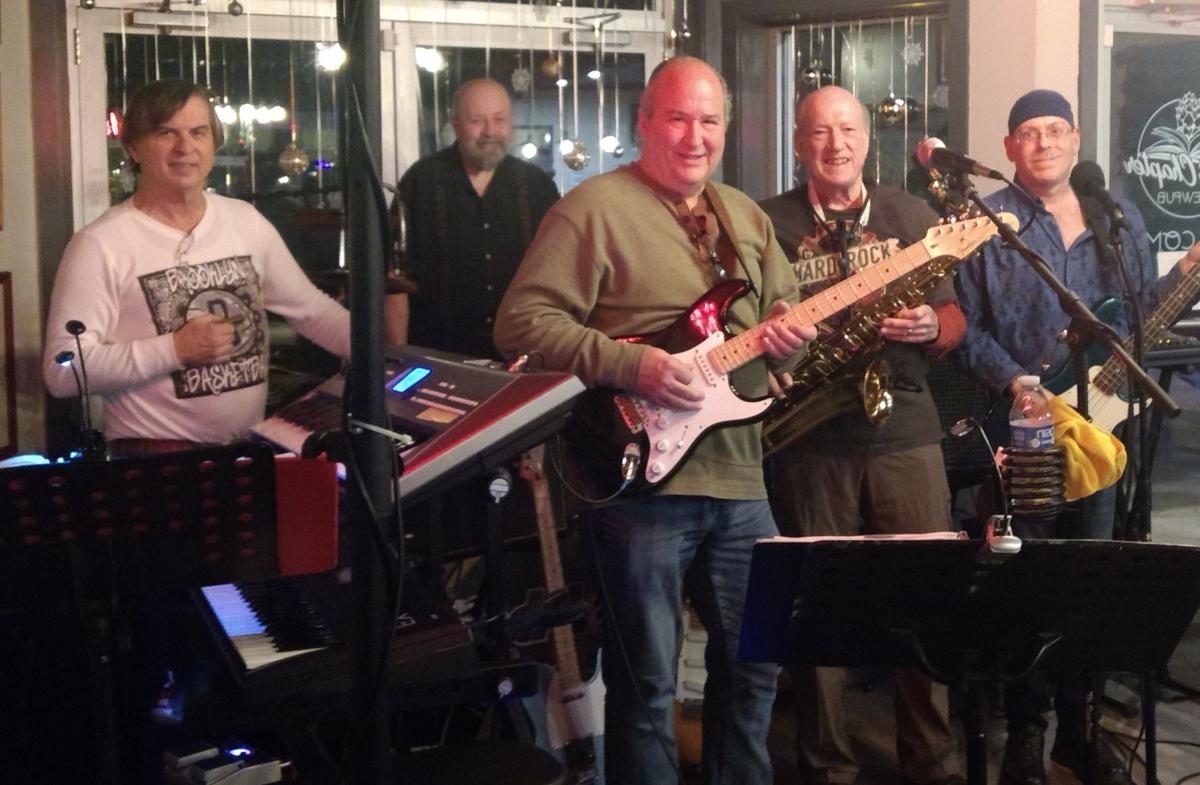 The Oddz perform at Next Chapter Brewpub in Auburn. 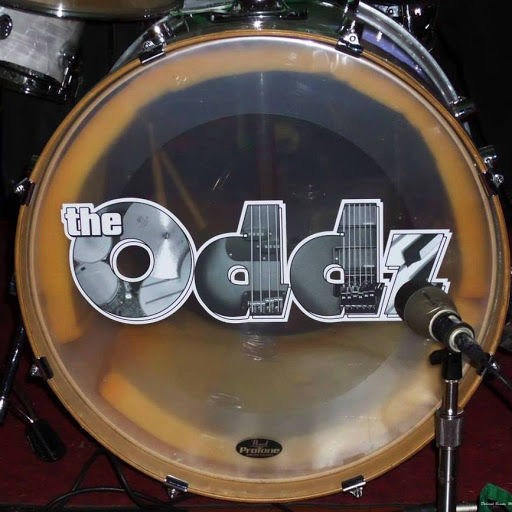 The Oddz, however, believes in that boast so much the band made it part of its name.

The Auburn five-piece, which covers classic rock, blues and R&B, will perform at Moondog's Lounge for the first time Saturday. The band formed in 2012 around the core of CR Stewart on drums, "Oz" on bass and Loren Miller on keyboards and harmonica. Guitarist Sam Pruyn joined two years ago, and Larry Lehner added saxophone to the band's sound beginning about four months ago.

"We've come together to form something really special," Lehner said Tuesday. "We're intentionally selecting music that is familiar to people, but other bands aren't playing it."

The band's repertoire includes songs by The Rolling Stones, Bob Dylan and Creedence Clearwater Revival, but also more obscure material by artists like Delbert McClinton. Several songs by the blues stalwart have become part of The Oddz repertoire since Lehner joined the band, as he can cover their prominent horns, Stewart said.

Stewart, who began playing music in 1966, drummed for central New York rockers The Jam Bones for several years in the late 2000s. Meanwhile, Oz, Miller and Pruyn all play in the local Tom Petty cover band Petty Thieves. The deep musical experience of The Oddz comes together on its harmonies, which see all five members contribute vocals, Lehner said.

As The Oddz enters 2020, it has begun to see more bookings at venues in the Auburn area, Stewart said. Both he and Lehner said the band tries to create an upbeat atmosphere for all its crowds.

"We try to get people up, moving, dancing and singing along with us as much as possible," Stewart said.

A. I haven't played it in years, but Led Zeppelin's "Stairway to Heaven." That's quite a complicated piece of material to do justice.

A. The Lovin' Spoonful at Le Moyne College when I was still in high school. That was 1967, I'm guessing.

Q. Who are your biggest musical influences?

A. Ringo Star, John Bonham, Ginger Baker and Ian Paice of Deep Purple. Those were four of the drummers I tried to learn from and duplicate what they did. I'm a completely self-taught musician, and those are my heroes.

Q. Do you have a "desert island" album?

A. "Electric Ladyland" by The Jimi Hendrix Experience.

A. Carnegie Hall, tongue in cheek.

Though its season at the Merry-Go-Round Playhouse has been canceled due to the COVID-19 pandemic, The Rev Theatre Co. is still hopeful it can …

The Prison City Ramblers weren't able to host their annual Father's Day car show in Emerson Park this year due to the COVID-19 pandemic. But t…

Tish Oney was about 12 years old when, one day, she was called into the living room of her Jordan home by her mother, Beth. On television was …

The COVID-19 pandemic forced The Rev Theatre Co. to push back opening night a little later than normal.

'Who's the Boss?' gets reboot with Tony Danza, Alyssa Milano

LOS ANGELES (AP) — FBI agents including a SWAT team served a search warrant at the home of YouTube star Jake Paul on Wednesday.

'I kind of missed it': Chip, Joanna Gaines bringing 'Fixer Upper' back in 2021

We’ve had to say goodbye to some beloved musicians, athletes, actors and more. Here's a look at the stars we've lost so far in 2020, through July.

'Dirty Dancing' is getting a sequel

Jennifer Grey is reportedly set to star in the sequel as well as executive produce it.

The Oddz perform at Next Chapter Brewpub in Auburn.