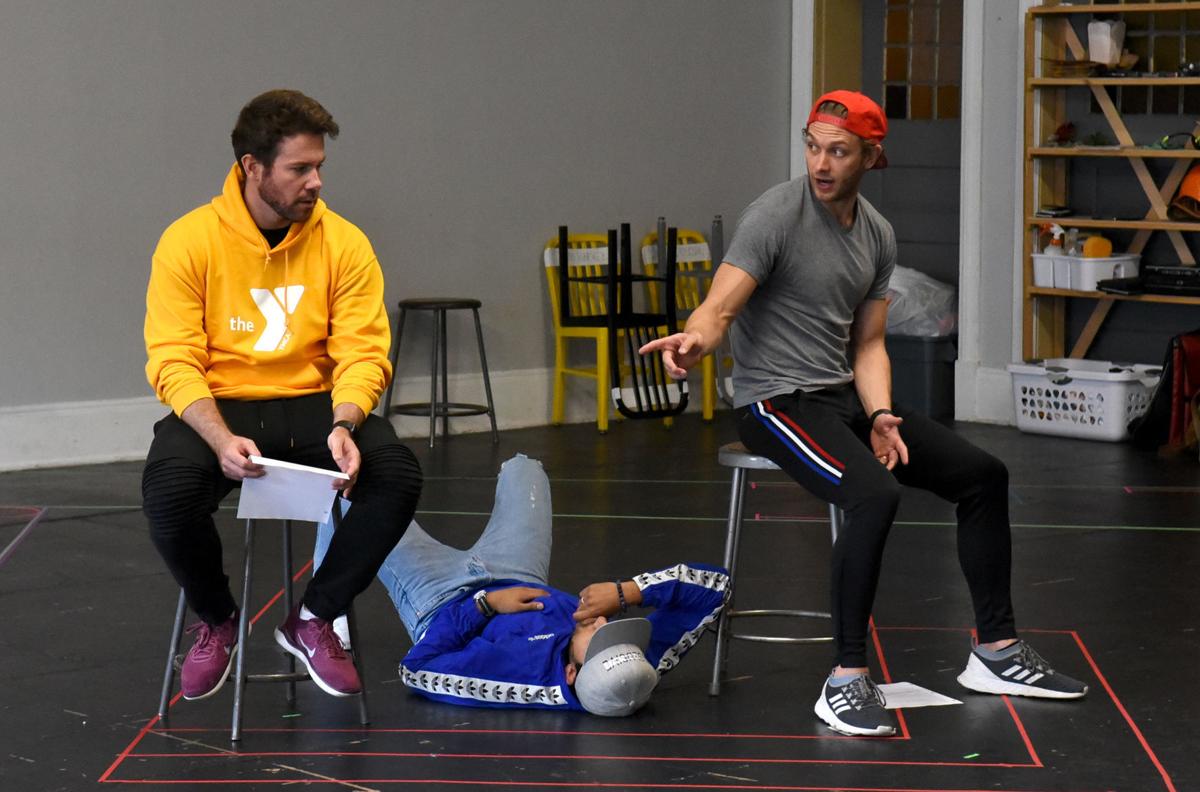 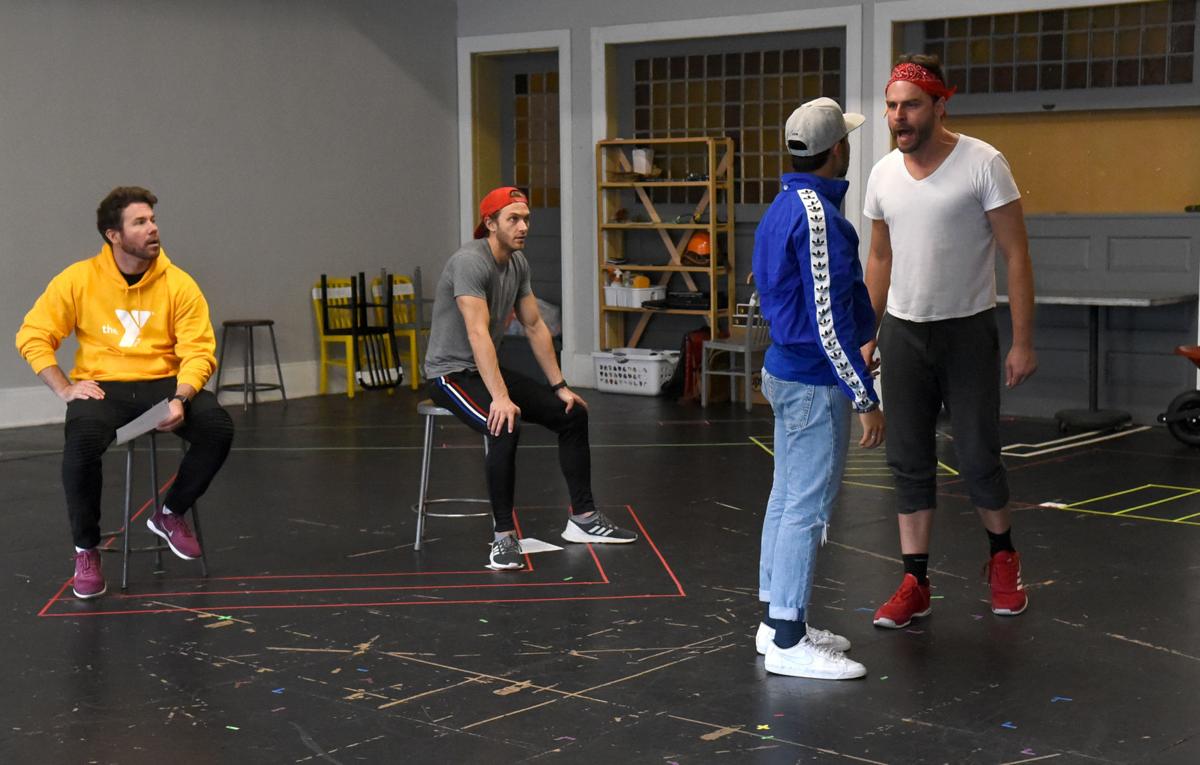 When Brett Smock gave the curtain speech at opening night of the last show at the Merry-Go-Round Playhouse, "South Pacific," he asked the audience some questions.

Less than half the audience members raised their hands at either question, Smock said Tuesday. That, he continued, means more than half of them don't like their jobs — or worse.

Smock, the Finger Lakes Musical Theatre Festival's producing artistic director, asked those questions in anticipation of the festival's next show at the playhouse: "Working: A Musical." Opening Wednesday, the show is also directed and choreographed by Smock. And he was drawn to it because of the very ambivalence about work that he saw in the audience, he said.

The foundation of "Working" is the 1974 Studs Terkel book of the same name. Its comprehensive interviews with a wide variety of workers were first adapted to the stage in 1977, but the show has been updated over the years. Smock said the festival is producing the 2012 update, the most recent. It not only includes new interviews from 2008 that reflect the changing nature of the workplace, but also music from "Hamilton's" Lin-Manuel Miranda. He joins an all-star team of composers who've worked on the show, including music legend James Taylor and "Wicked's" Stephen Schwartz.

Though light on dance, the show delivers a "really wonderful" soundtrack of rock, pop, folk and other genres, Smock said. A cast of 10, five men and five women, depict workers ranging from a 20-something starting their first job to a retiree. The variety of workers, and the simple fact that work is something almost all of us do, makes the musical universal in its appeal, Smock said.

"It reminds us that that we're part of a bigger picture, and that's something that's an important message right now," he said. "It connects us and points us all in a direction of hope and optimism."

Each story examines our relationship with work differently, Smock said. But he wouldn't say "Working" is political in nature. Whether it's someone grinding to realize their dream, someone pursuing a bigger picture or someone just trying to make ends meet, the musical tells all their stories in service of the same message: We all have something to contribute.

"I appreciate the show's ability to consider the generations before us and what they've contributed to the lives we live today, and how we're leaving the planet for generations to come," Smock said.

Review: 'Working' at Merry-Go-Round is funny but its message is flat

In 2019, Americans have a different relationship with work than they did in 1977.