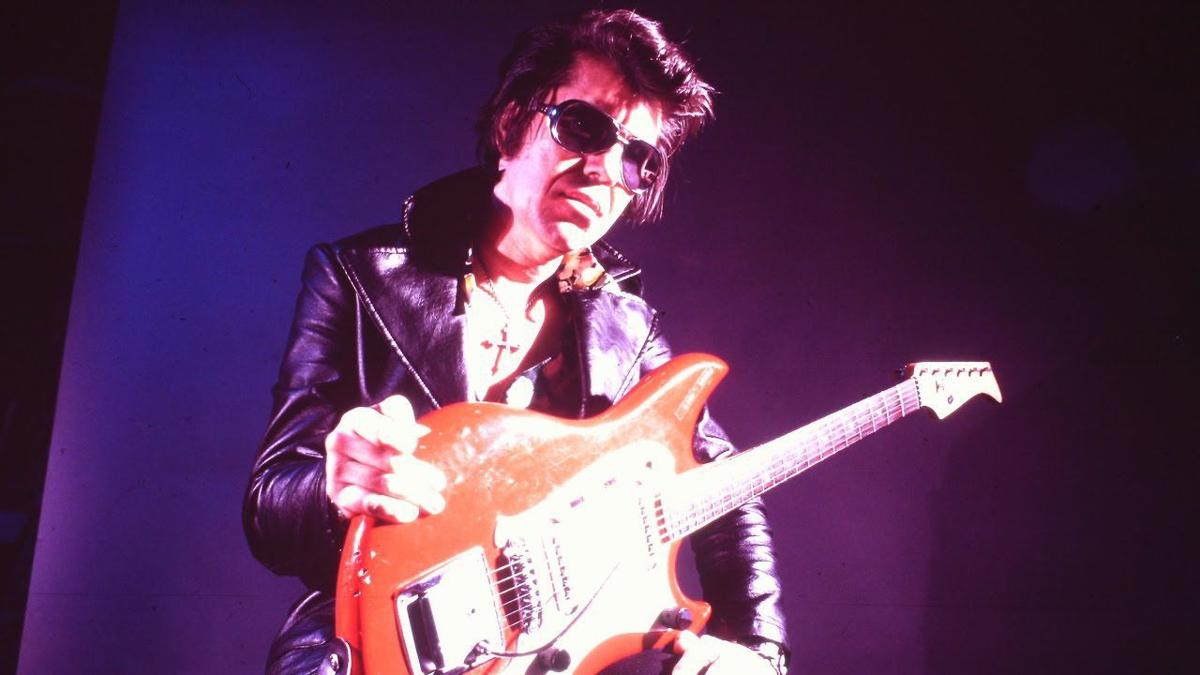 Link Wray is featured in the new documentary "Rumble: The Indians Who Rocked the World." 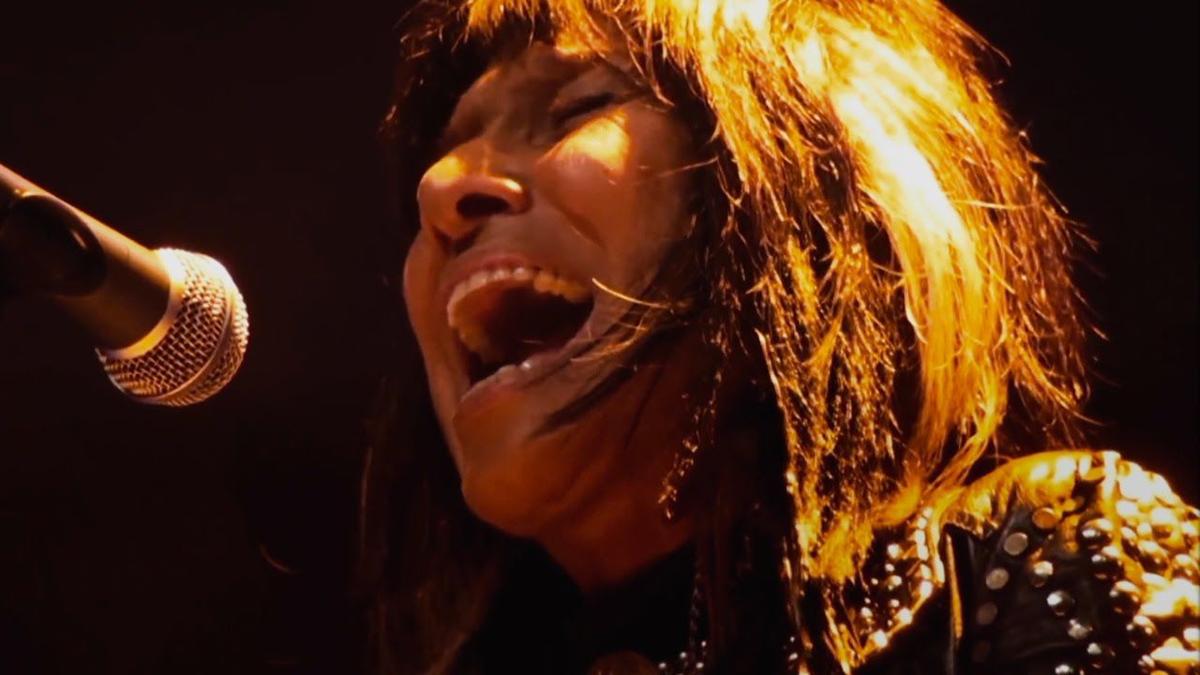 Buffy Sainte-Marie is featured in the new documentary "Rumble: The Indians Who Rocked the World."

In 1958, a Shawnee guitarist named Link Wray released a song that changed music forever. Its distorted power chords were so ragged and foreboding that the song was banned from radio despite being an instrumental. But it inspired a who's who of rock legends, including Bob Dylan, Jimmy Page and Iggy Pop. Last year, the song was inducted into the Rock & Roll Hall of Fame.

So it's no surprise that a new documentary about Native Americans in rock took the song's name as its own: "Rumble."

Released in 2017 by filmmakers Catherine Bainbridge and Alfonso Maiorana, "Rumble: The Indians Who Rocked the World" will be screened Wednesday at Auburn Public Theater. The film features interviews with Native American musicians like Robbie Robertson (The Band) and Buffy Sainte-Marie, and covers pioneers like Wray, Jimi Hendrix (who was part Cherokee) and Jesse Ed Davis.

WHAT: "Rumble: The Indians Who Rocked the World"

Prior to the screening will be a reception at the New York State Equal Rights Heritage Center with food and beverages, remarks by Mayor Michael Quill and a Q&A with Syracuse University professor Phil Arnold and Native American activist and Syracuse Area Music Awards Hall of Fame inductee Sandy Bigtree.

The screening is presented by the theater, the center, Octane Social House and WCNY. Though "Rumble" was released on DVD in December, Wednesday's event is being billed a preview because the documentary will make its broadcast premiere on PBS on Monday, Jan. 21. It will also be available for streaming at pbs.org.

Rob Otterstatter, who plans to open Octane Social House in downtown Auburn's Nolan block later this year, said he was introduced to "Rumble" through TeachRock, a program of Steven Van Zandt's Rock and Roll Forever Foundation. After seeing a preview of the documentary, Otterstatter sought to arrange a screening in the Auburn area.

"I felt that it really fit with what I'm trying to do at Octane and what's happening in Auburn," he said. "If we can do an event that brings people together, I think that's important."

WATCH: "Rumble: The Indians Who Rocked the World" trailer

This year, the annual "It's a Wonderful Life" Festival in Seneca Falls has not one, but two villains whose machinations will bring the communi…

The Friday after Thanksgiving marks the beginning of Dickens Christmas in the village of Skaneateles, and despite COVID-19, this year will be …

Beyoncé leads Grammy nominations with 9. See who else is nominated.

Beyoncé picked up song and record of the year bids with "Black Parade," which she released on Juneteenth. See who else earned Grammy nominations today.

Why didn't Nev Schulman win 'Dancing with the Stars'?

Schulman was the best. But “DWTS” doesn’t just reward that; it factors in popularity.

In posthumous message, Alex Trebek asks viewers to 'be thankful' and 'keep the faith'

The message was recorded earlier this year as part of the Thanksgiving Day episode. "Jeopardy!" tweeted the clip Thursday morning, ahead of the planned broadcast.

For Auburn's Holiday Parade, the 34th is the opposite of a miracle.

Celebrities and their booze: Can you match them up?

See if you can match the type of alcohol to the celebrity behind the brand.

Link Wray is featured in the new documentary "Rumble: The Indians Who Rocked the World."

Buffy Sainte-Marie is featured in the new documentary "Rumble: The Indians Who Rocked the World."