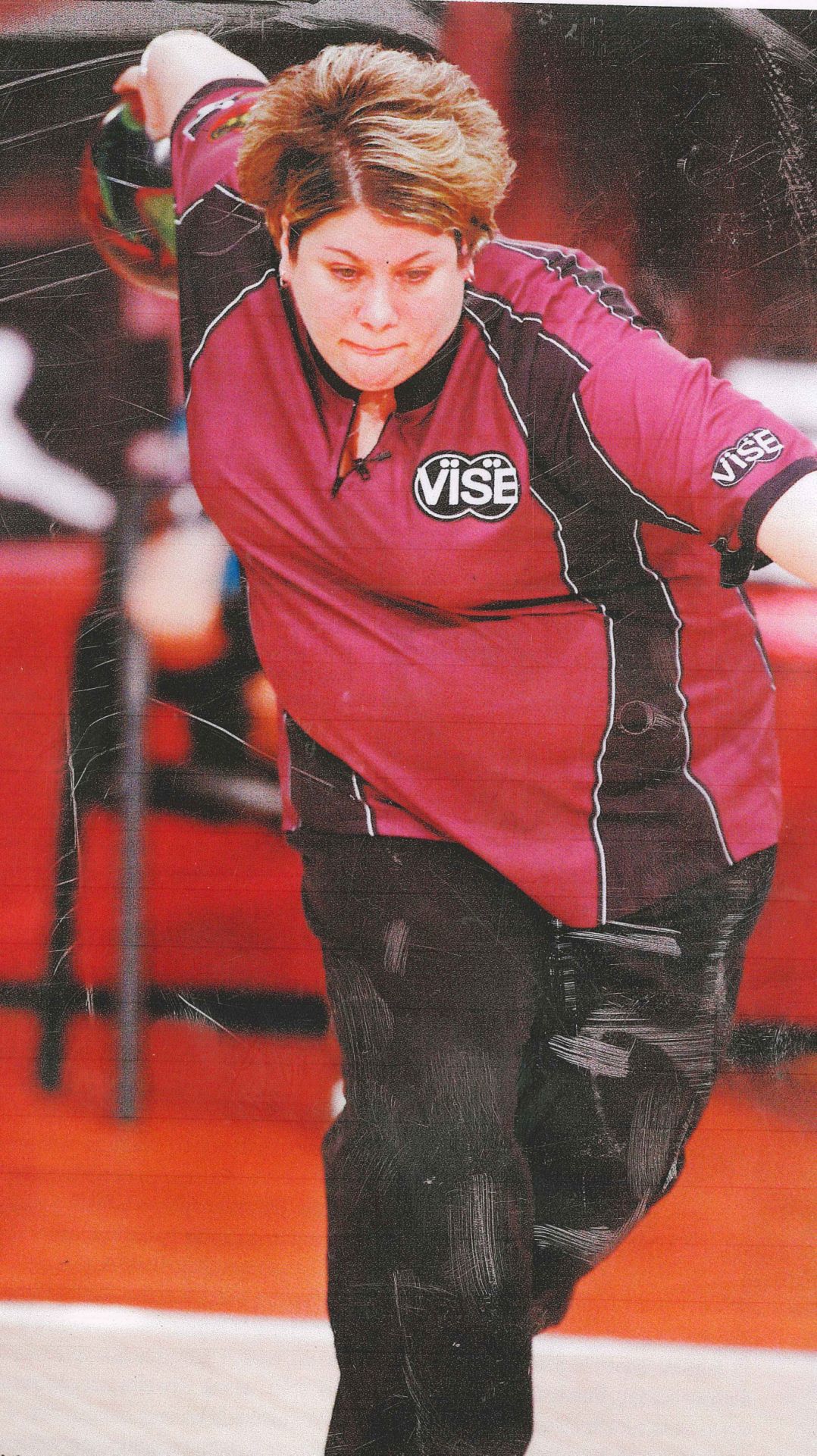 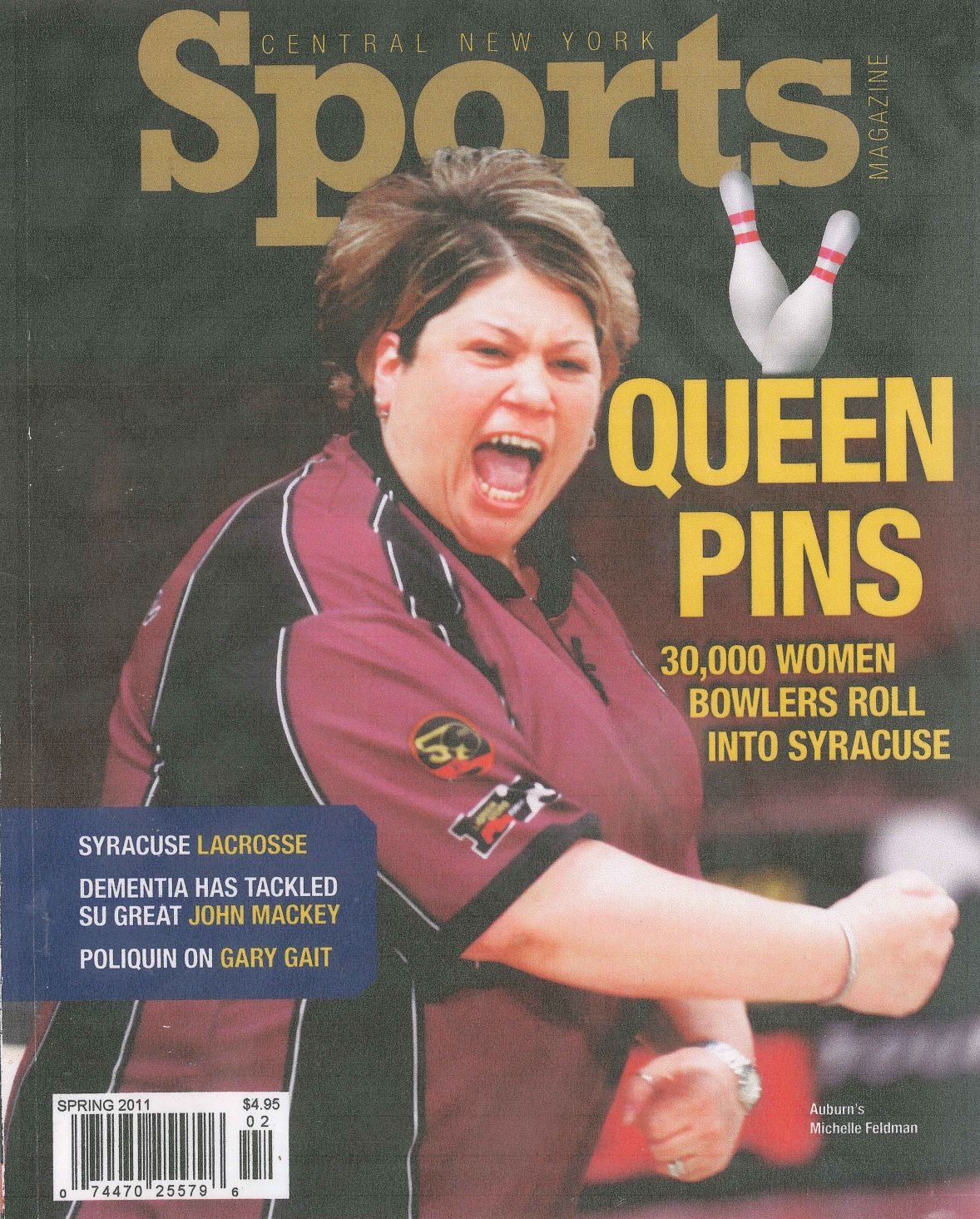 Gary Mann isn't sure how completely his sister, Michelle Feldman, will recover from the stroke she had in September. But as she does, he wants her to have something to hold onto.

And that's the sight of her friends and family coming together to support her at "Strike Up the Bands!" a benefit being held for Feldman Sunday at Falcon Lanes in Auburn.

"If we can get all those people in one room and she can see that, I think that's going to be massive for her," Mann said.

Feldman, 43, a renowned professional bowler who has owned and operated Falcon Lanes for the past several years, will not be able to drive or return to work until January at the soonest, Mann said. Her cognitive abilities are good, he continued, but she's still working to regain her full speech and vision through medication and physical therapy. For once, Mann joked, she's following the rules.

The first floor of Feldman's home has been set up for her convenience by Mann and their three sisters, he said. Each sibling is helping Feldman with a different area of her life, he continued.

But Feldman isn't letting the stroke impair her social life. Though she has difficulty being places for long periods of time, Mann said, she's still asking friends and families to take her out of the house.

"She's the most social person I've ever seen," he said. "It's really easy to see how so many people were touched by her, just by her being nice to people."

WHAT: "Strike Up the Bands!" benefit for Michelle Feldman with music by Chris Terra Band, Bad JuJu, Cruise Control, Str8 On and 8-Traxx, as well as food, raffle baskets, 50-50 and more

That part of Feldman's personality has made Falcon Lanes a welcoming fixture of the community, Mann said. She owns the bowling alley and its bar and music venue, Tidal Wave, with her and Mann's grandfather Gary Feldman, and has been the main operator there since the mid-2000s. But under Feldman, Falcon Lanes isn't just a bowling alley, Mann said.

"It's become more of a place people can go when they don't have somewhere else to go," he said. "It feels like everyone knows everyone, and cares about each other. She creates that atmosphere."

Sunday's benefit at Tidal Wave is also poetic because Feldman has frequently donated the space to other causes, Mann said.

"Strike Up the Bands!" is being organized by Feldman's family and the Music United Foundation, a nonprofit that for several years has been helping Auburn-area musicians and their families in need due to medical issues. Jane Stebbins-Skowron, one of the women who started the foundation, said it wouldn't have gotten off the ground without Feldman.

"They're typically the go-to for these kind of things," Mann said of Falcon Lanes. "It would take something really rare for her and my grandfather to say no to a nonprofit or a benefit to go in there."

Much of the support for Feldman has come from the connections she made during her professional bowling career. Distinguished by her powerful right-handed delivery, Feldman became the first woman to bowl 300 on American national television in 1997, when she was 21. During her career, she tallied 90 perfect games overall, as well as 14 professional titles, a 2003 ESPY Award nomination, the 2002 Professional Women's Bowling Association Player of the Year and Bowling Digest Bowler of the Year awards, and several more honors.

Mann said it was surreal watching his big sister compete on ESPN — though that made it all the more fun to "give her crap and bring her back down to earth," he joked. But now, he hopes the people Feldman touched as a bowler can help her on the road to recovery, whether it's by donating to the GoFundMe Stebbins-Skowron set up or coming to Sunday's benefit at Falcon Lanes.

"There are a lot of people who really care about her who need to know this," he said. "It sucks this is happening because of a stroke, but it's awesome for me to see the kind of impact that she's had."

I'd like to thank everyone for participating, donating and volunteering their time for my previous benefits.

Benefit for renowned Auburn bowler to be held