Become a Member
Read Today's E-edition
Share This
100 years, 100%: Performer at Cayuga County suffrage event has eye on future
0 Comments
Share this
1 of 3 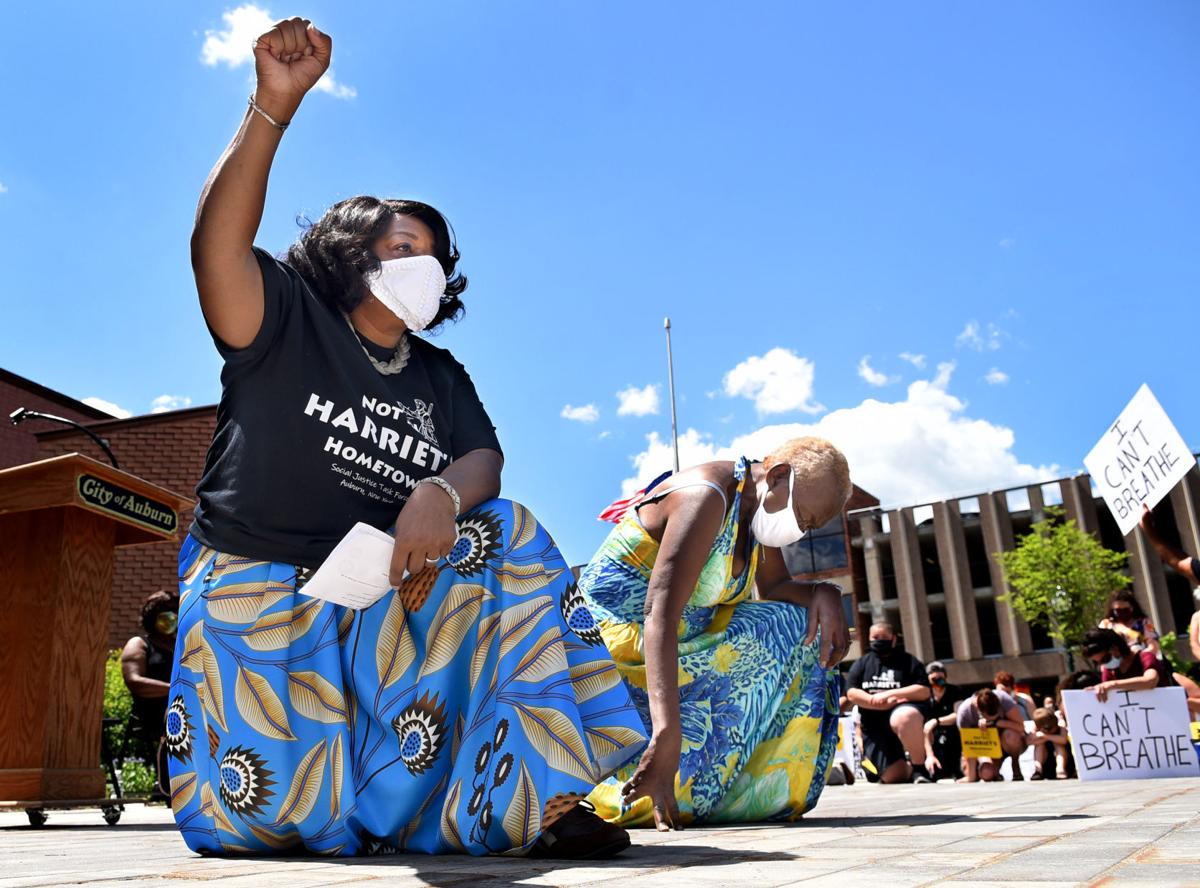 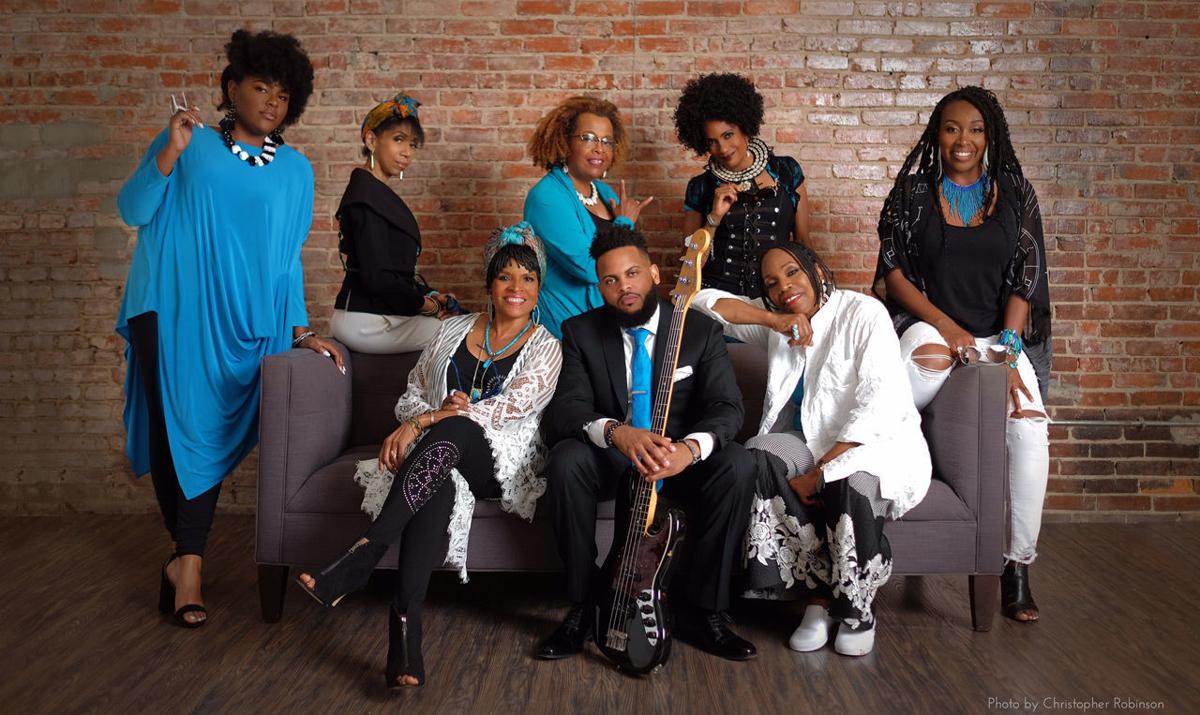 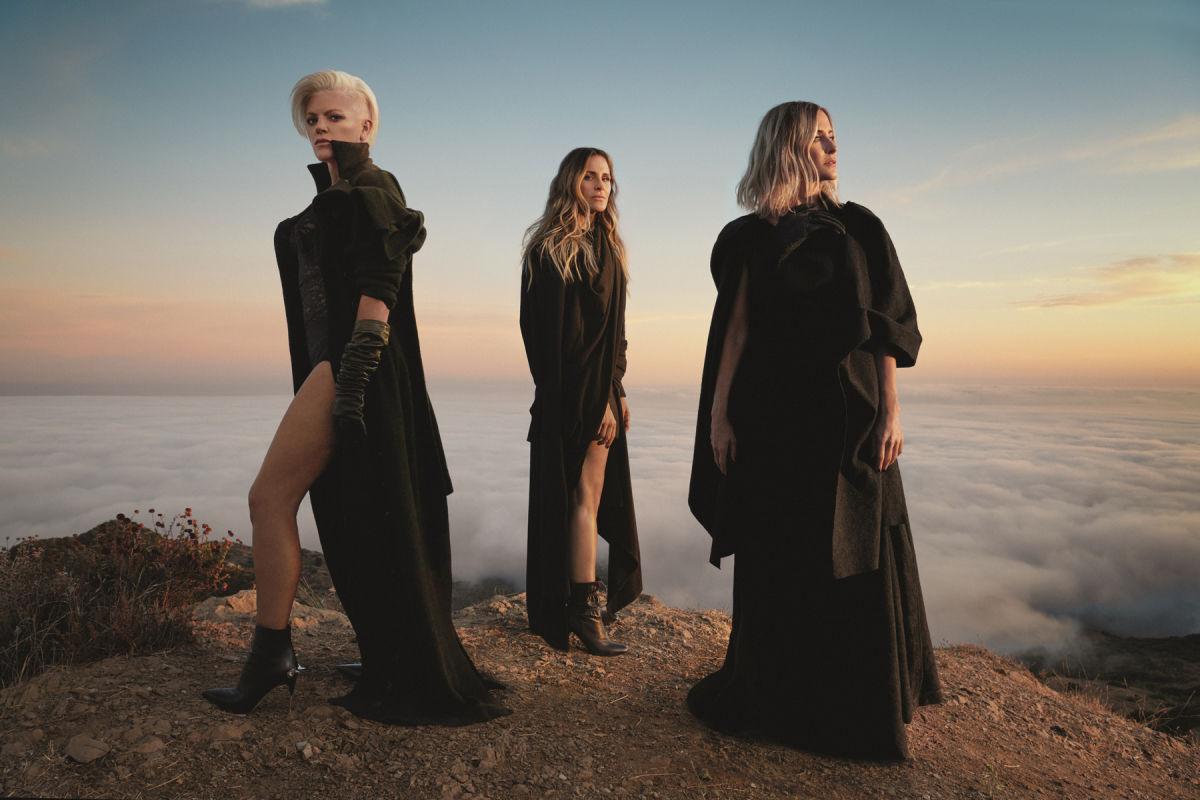 For Melody Smith Johnson, celebrating the centennial of women's suffrage is about the future as much as it's about the past.

Johnson, of Weedsport, will be one of several performers at a local live preshow to Women Take the Stage, a national virtual concert and rally taking place Wednesday, Aug. 26. Women March in Seneca Falls and partners organized the event to inspire voting by women and for women in November, and to celebrate this month's centennial of the 19th Amendment granting women that right.

In addition to being available online, the event will be broadcast at the Finger Lakes Drive-In, not far down Routes 5 and 20 from the birthplace of women's rights in Seneca Falls. But before The Chicks, Gloria Steinem, Idina Menzel and more take the screen at the drive-in and elsewhere, Johnson and others will take the stage at an exclusive preshow there hosted by Auburn Public Theater.

Johnson will share a poem she wrote that focuses on black women's experience of the suffrage movement, she told The Citizen on Tuesday.

"As you know, we weren't originally invited to the table. But it did in fact happen, and all that matters is that it happened," she said.

Johnson will also read Nikki Giovanni's 1972 poem "Ego-Tripping (There May Be a Reason Why)," she said, and sing a little bit as well.

COST: Preshow and drive-in broadcast tickets $20 in advance, $25 at the gate; main show also available to watch live for free on Facebook or YouTube by visiting  womentakethestage.org

The opportunity to share a creative space with "women way more talented than me" from central New York is an empowering one, Johnson said. She's also grateful to have been embraced by them, having come to the Auburn area about five years ago from New York City. Johnson is vice president of human resources at addiction treatment center FLACRA in Clifton Springs.

She's also the founder and CEO of the Beverly L. Smith Empowerment Initiative, an Auburn-based nonprofit that connects young women of color from inner cities across the country to resources that can remove barriers to them reaching their potential. It's from that perspective that she sees an opportunity to send an important message to youth at Women Take the Stage, she said.

"Our girls are watching," she said. "They're watching to see how their elders are behaving, or if they're even showing up. The fact we're going to show up to sing and dance is a powerful moment."

When comparing the suffrage movement to modern activism, such as Black Lives Matter, Johnson said the visibility offered by social media has done "amazing things." That visibility makes it easier to send another message to youth, she continued, about representation. It matters when they see Kamala Harris as the nominee for vice president, for instance, because they see that a woman of color has the potential to help lead the country. Johnson will talk about that next week, revisiting her words of support for friend Gwen Webber-McLeod's candidacy for Cayuga County Legislature.

Johnson also believes the suffrage movement can inform efforts to overcome another modern obstacle in voter suppression. It's systemic and intentional, she said, taking place through the removal of polling locations in urban centers or the under-supplying of resources. So the response to it, like the efforts of the suffragists, has to be systemic and intentional as well.

Johnson hopes more events like Women Take the Stage are scheduled to give people opportunities to inspire each other toward action, be it Black Lives Matter, resisting voter suppression or another cause. Creating those spaces, particularly for marginalized communities, in turn creates the kind of empowerment she feels ahead of next week's event, she said.

"We need to celebrate the past and say to the future that this is what we want, and we're not going to give up until we get exactly what we think we should have," she said.

A new exhibit at the Seward House Museum will explore the 100th anniversary of the amendment that gave women the right to vote.

It was exactly 100 years ago today that the 19th Amendment was ratified, granting women the right to vote. Here are five things to know about …

Watch Now: How to reduce your stress levels