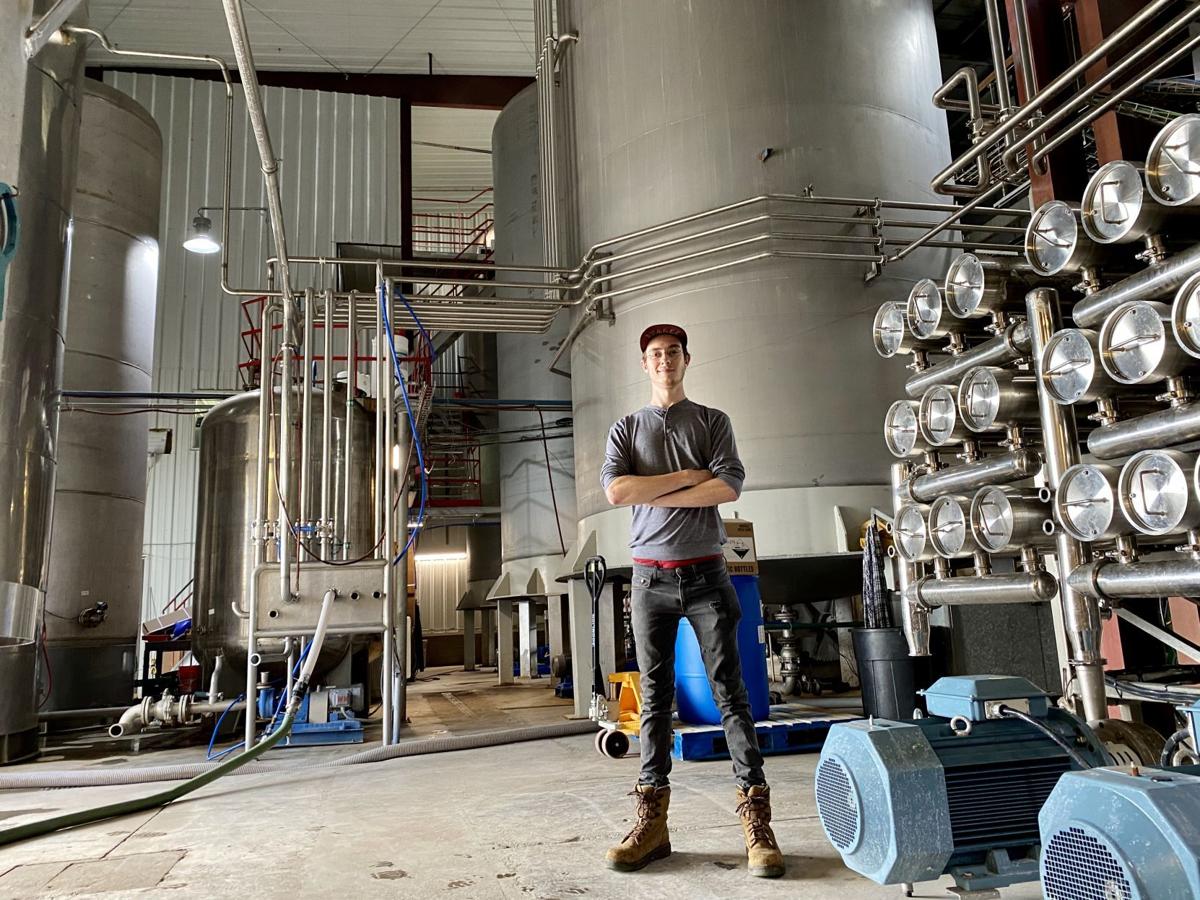 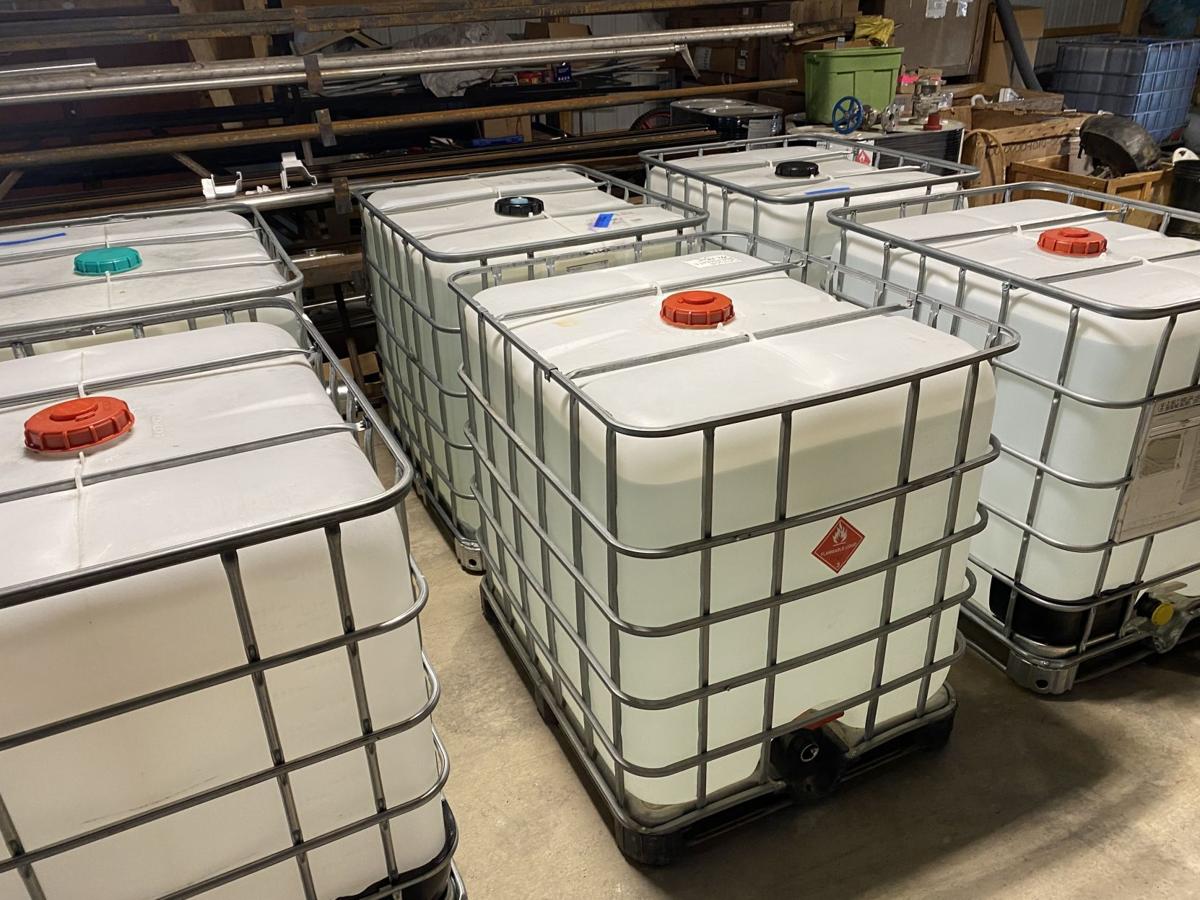 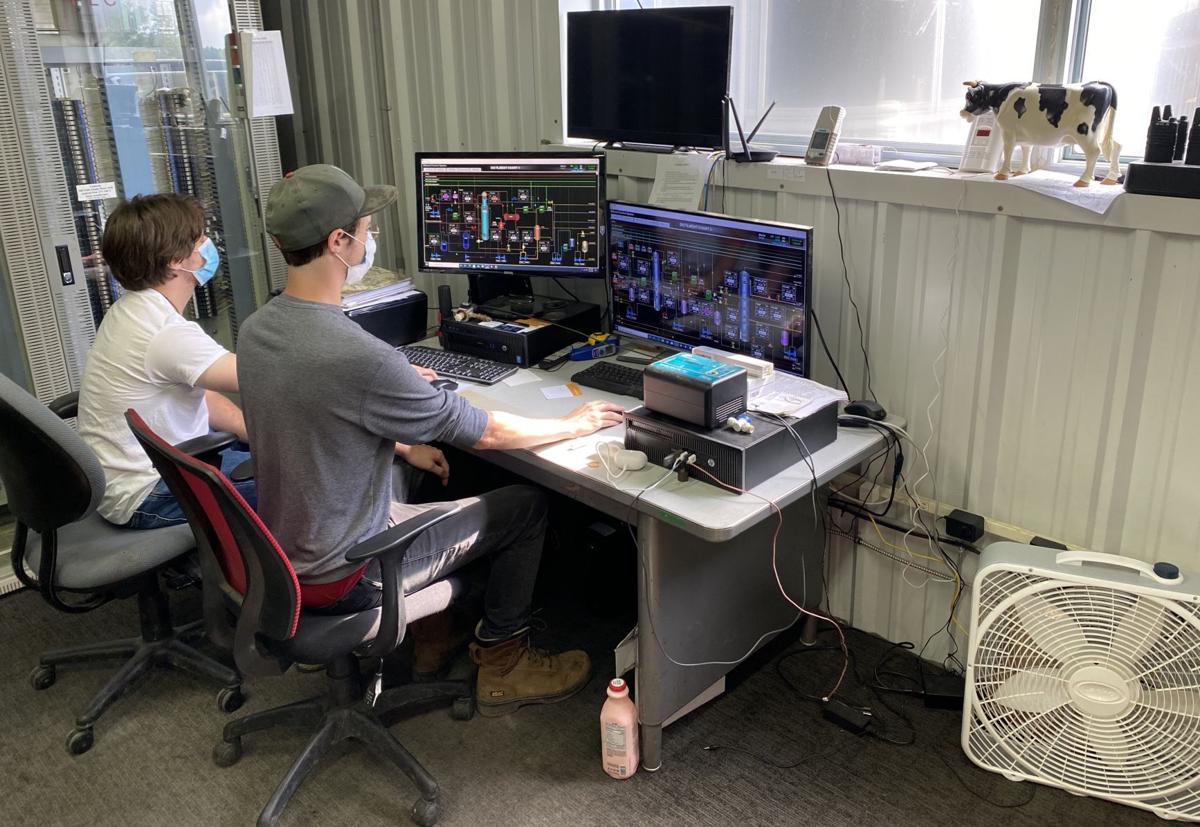 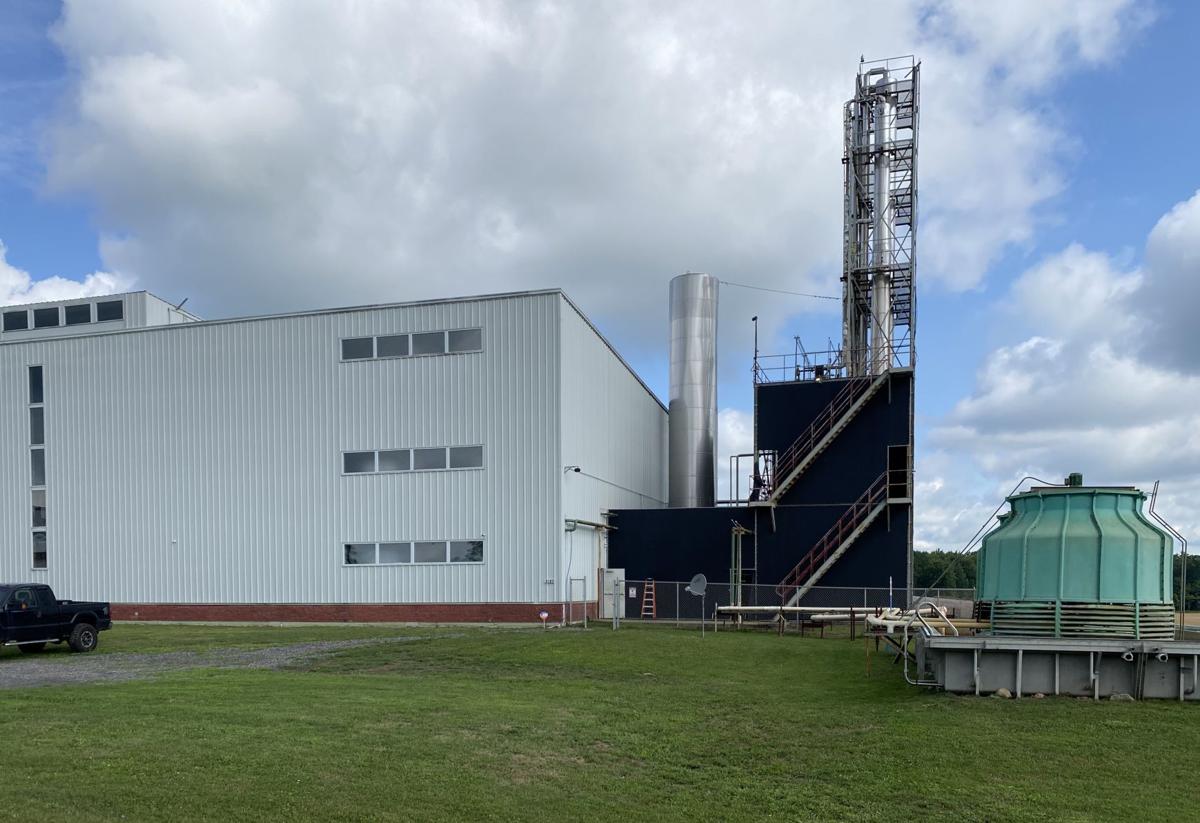 The hand sanitizer you use during the COVID-19 pandemic could be coming from an unlikely source: dairy byproducts.

If so, that sanitizer is also most likely coming from Cayuga County.

New Age Renewable Energy, operating under the trade name Cayuga Ingredients, has been making BOS Hand Sanitizer at a King Ferry facility since the pandemic began. It's distilled from milk or whey permeate, or whey acid — all byproducts that dairy producers commonly discard. Consumers can buy the sanitizer directly in gallon jugs, but it's also shipped in 55-gallon drums and 275-gallon tanks. Since March, New Age has made tens of thousands of gallons of BOS, which has been purchased by governments, donated to nonprofits and shipped as far as Alaska and Hawaii.

New Age Director Eduard Zaydman told The Citizen on Thursday that BOS is made using a process developed by the company's co-founder, Joe Van Groll, over the last decade. If not for the pandemic, it would be used to make ethyl alcohol, or ethanol, for beverage (spirits) or industrial (paint thinner, printer ink) applications. But the process also results in a yeast protein that's made into animal feed, Zaydman said, as well as drinkable water. For every gallon of ethanol distilled at New Age, about one pound of yeast protein and five gallons of water are produced.

"That's the beauty of our process," he said. "We don't really have waste."

Zaydman and Van Groll began working together in 2007 in central Wisconsin. Zaydman, who immigrated from Ukraine in 1990, has a background in industrial engineering, while Van Groll's is in biochemistry engineering. After a few years that included working with universities and building a research and development facility, they began looking to launch an industrial project.

Zaydman, of Brooklyn, saw "enormous opportunity" in New York state, whose dairy production is third nationally to Wisconsin and Idaho. A $12.5 million project was set to open in Johnstown in 2016, and would have produced ethanol using byproducts from the nearby FAGE dairy plant. But the death of an investor partner in 2017 halted the project when it was 75% done, Zaydman said.

While that project was underway, Zaydman read an article about Lake Distilling in King Ferry, producer of Red Star Vodka. Though the facility would need work to accommodate New Age's technology, he was "quite excited" when he saw it in person. After it was foreclosed upon, he and Van Groll bought the facility with their partner in 2015, then bought out their partner's estate last year. Finding local dairy producers to supply byproducts was a bit easier: New Age's partners include Cayuga Milk Ingredients in Aurelius and Greek yogurt maker Chobani in Chenango County.

Just when New Age was ready to begin production in King Ferry in March, the COVID-19 pandemic arrived — and with it, a spike in demand for sanitizer. Zaydman said it was easy to switch to making the product, as he and Van Groll had the connections to source the necessary chemicals. So the company, which has a workforce of nine, quickly committed 100% of its resources to BOS.

"This isn't going away any time soon," he said of the pandemic. "We plan to stay in this business for awhile."

Zaydman said BOS — the Latin word for "cow" — meets the guidelines of the Food and Drug Administration and World Health Organization, containing 80% alcohol and no methanol. He also believes New Age is positioned better for sanitizer production than most. Not only can the company produce a million gallons a year, but BOS isn't corn-based like the sanitizers that come from fuel producers and most distillers, which can be unsafe, the FDA has said. Zaydman also touted the sustainability of New Age's process, saying it uses a third as much energy as other ethanol producers.

Though all the ethanol created by New Age's process is being made into sanitizer, the process still results in yeast protein for animal feed, as well as water. Zaydman said the company is working toward bottling its water, and is capable of producing about 20,000 gallons a day. He also looks forward to the day when New Age can begin producing alcohol for beverages.

"It will be a particularly special moment for us, after having produced alcohol to sanitize, when we produce it to celebrate," he said.

Autumn is calling with these fall getaways

Redfield: Most in US won't get vaccine until mid-2021

Redfield: Most in US won't get vaccine until mid-2021

Eat these foods to keep your skin looking healthy

Eat these foods to keep your skin looking healthy