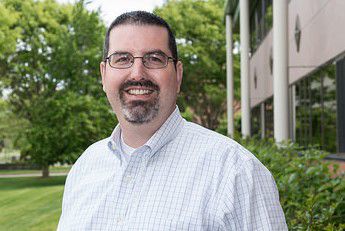 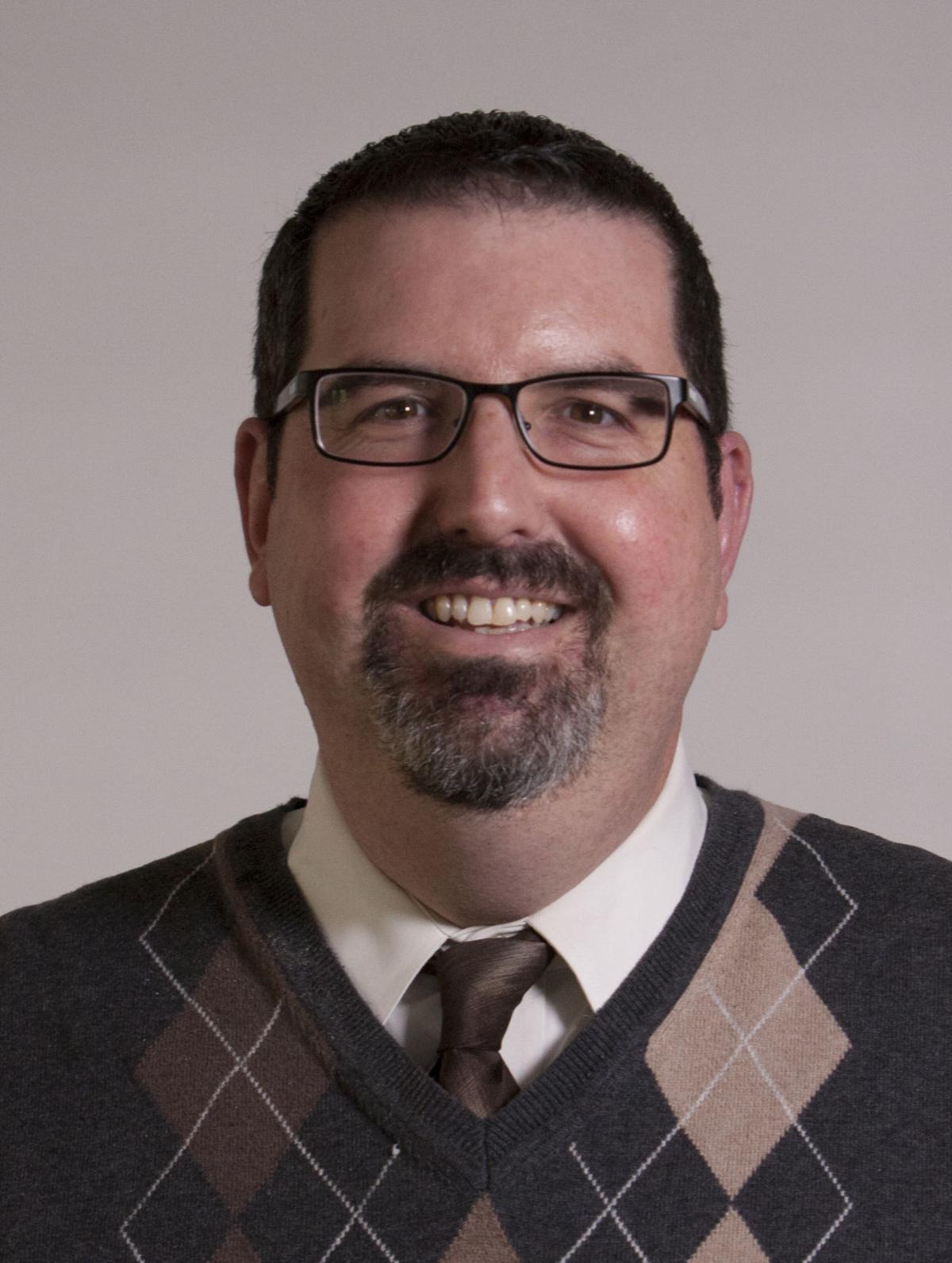 A Cayuga County native will soon have a hand in shaping policy for universities throughout the country.

Jon Westover, who is from Auburn, is the senior associate director of admissions for University of Massachusetts Amherst. It was recently announced that he will participate in a national committee of 50 higher education officials to create policy suggestions for the next update of the federal Higher Education Act, which has supplied funds to universities and created scholarships since it became law in 1965. The act has been reauthorized eight times, most recently in 2008.

As it creates guidance for Congress, the committee will have its eyes on different higher education issues. Members of the group, called the Higher Education Committee of 50, were selected by the National Association of Student Financial Aid Administrators. Westover said he was honored to have been one of the few admissions officials to be included.

Westover said he was asked by the aid administrators group to apply for a spot in November. He and the rest of the committee will go to Washington, D.C., next month and split up into four groups, tackling issues related to higher education affordability, access, transparency and accountability. The committee will then meet again in Las Vegas in December.

Considering his background, Westover guessed that he will be working with the group focused on accessibility. He is presently considering issues related to higher education access like quality school counselors, open doors to federal financial aid and making sure high schools students have access to "a curriculum that will get them ready for college." Those three factors are critical in determining whether students have equal footing or not, he said.

Westover said he has experience with "lobbying at the national level," so he's excited to have "a unique opportunity" to influence policy. He had lobbied  mostly with aides of senators and congressmen about issues such as access to higher education and about different bills as they would come and go. His interest in admissions bloomed when he got an internship working in undergraduate admissions from 1997 to 1998 when he was at SUNY Albany while getting a master's degree in higher education administration.

He said he greatly enjoys talking to and helping students, parents and others in his job. In the admissions business, Westover said, there is an idea that those in admissions either don't work in the field for long or end up operating for decades.

Westover has firmly been in the latter category, as he's been with the University of Massachusetts Amherst since 2005 and worked with other institutions before that. Since he was a first-generation college student navigating admissions in 1989 without the options modern technology offers now, he relishes the opportunity to help first-generation students discover what is available to them.

"At the end of the day, I just want the student to make a good decision," Westover said.

Westover said his educational experiences at Auburn didn't have much direct influence on his admissions path, but he greatly enjoyed his time in the district's marching band.

Jon's mother, Nancy, said she and his father, Robert, are extremely proud of their son and his dedication to assisting students.

"He'll do anything to help (a student) if he feels they're qualified," Nancy said.

Cosentino: The fairest village of them all

CAP Cayuga/Seneca: Help your neighbors rise out of poverty

The very definition of poverty, measured in economic terms, cannot truly define its complexity or paint an accurate picture of what it means t…

Fall. A time for apple picking, visits to pumpkin patches, football games and gatherings of friends and family. Until COVID-19, fall was also …