Become a Member
Read Today's E-edition
Share This
After 17-year detour into modeling career, Auburn native finishes her first novel
Share this
1 of 3 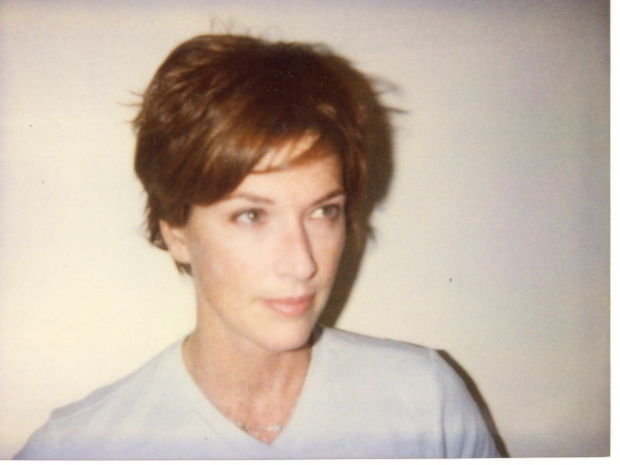 Jacqueline Cioffa is an Auburn native whose novel "The Vast Landscape" is available in paperback and in Kindle editions on Amazon. 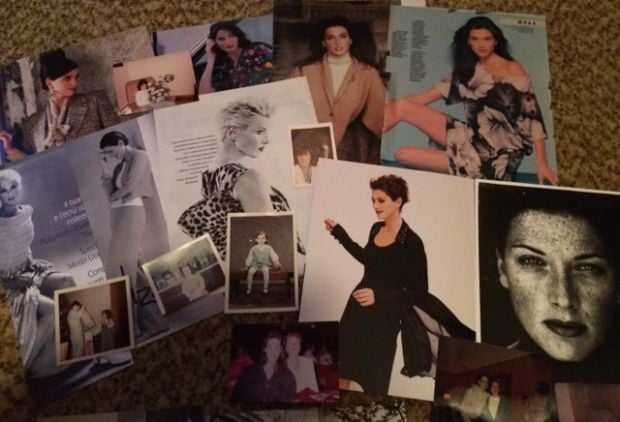 Jacqueline Cioffa, of Auburn, wends her real-life experiences as an international model into her first novel, "The Vast Landscape." 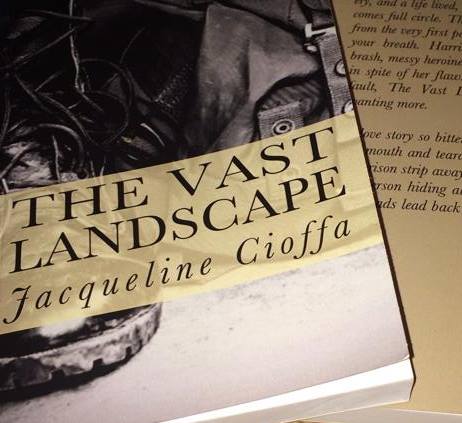 Jacqueline Cioffa's novel "The Vast Landscape" is not a memoir, but the story shares elements with the author's 17-year career as an international fashion model.

A local woman is making sure her adventurous life as an international model is mined for all it can offer her as a novelist.

Shortly after Jacqueline Cioffa graduated from Auburn High School in 1986, she headed off to lower Manhattan to attend a writing and journalism program at New York University. Except a chance sidewalk meeting with a photographer proved the catalyst that changed her trajectory for the next 17 years.

Cioffa's image was soon seen on billboards and in magazines across the globe. She wore the fashions of iconic luxury brands such as Armani, Moschino and Hermes. She worked in Paris, South Africa and the "winter seasons" in Miami. She lived in Milan for a dozen years, living a life there that many fantasize for themselves.

Always a writer, specifically of prose, Cioffa took classes and took part in several supportive writing groups to hone her skill and find her voice as her modeling career came to a close. She would eventually become a celebrity makeup artist.

"I came back to New York in the late '90s and started to slow down when I hit my 30s. The business kind of retires you," she said.

Cioffa parlayed her good genes toward an acting career in Los Angeles for a time. She wrote a screenplay, which fell through. She, again and again, returned to the one activity that grounded her: writing.

"All those experiences helped to give me stories and be an observer of the world," Cioffa said.

A few years ago, she returned to Auburn to write her first novel, "The Vast Landscape."

Her protagonist, Harrison, is a woman whose story is much like her creator's — a good girl, a good student, inquisitive and a fighter.

The future model is discovered on a New York City sidewalk and forsakes a college education for life as the face of luxury and fashion.

Harrison's experience of her new milieu is full of sensory observation. An early chapter refers to the city in tantalizing terms: "New York tasted better than chocolate, was wilder than anything Harrison had imagined, and smelled like opportunity. The streets vibrated under her boots."

The reader senses early on that the writing of the book is a labor that likely netted the author a great deal of satisfaction — perhaps like the deep sigh a person releases after a long-awaited accomplishment is achieved and is finally ticked off life's to-do list.

"I'd say there is a point where it's creative nonfiction." Cioffa said. "It's based on truth, the fantasy comes where Harrison finds all her big dreams and accepts her flaws and is willing to let down her walls. That's a big moment for this character.

"This girl has a huge heart and big dreams and she's deeply flawed, and I find that people really related to that," Cioffa said of her protagonist.

Cioffa readily admits to submitting to powers and personal demons larger than herself. She said she currently manages a short list of mental illnesses that have sidelined her along her path, but from which she's emerged enlightened. Manic-depression tops the list, she said.

"The writing was something that gave me stability," she said. "I didn't experience any struggles with the story, but when I got to the publishing part, that's when it started to get very difficult. ... I wanted to quit, but I didn't I just kept going. The book saved me in many ways."

Her novel is self-published and took nearly as long to finish its post-production as to write it, Cioffa said. "The Vast Landscape" is available in paperback and on Kindle, and may be purchased through Amazon.

"I want other people to know that no matter what's happening to find the truth in their joy. I think the stigma (around mental illness) has to change. I can't change who I am or what happened, but what I can do is do my best to be honest," she said.

As Cioffa wrote "The Vast Landscape," she consciously chose to part ways with her own life story and endow Harrison with challenges that ultimately lead her to a beach, a surfing habit and a beautiful baby. But not mental illness.

The Citizen's most-read feature stories of 2014 include our introduction to Jenna Hinman's story, memories of Tinkers Guild shortly after it b…

Author and Auburn native Jacqueline Cioffa has announced the release of her second book, "Georgia Pine," a sequel to "The Vast Landscape."

Author and Auburn native Jacqueline Cioffa has announced the April 2 release of her memoir, "The Red Bench.

Top two traditions Americans look forward to during the holidays

Watch Now: Good reasons to be careful with your credit cards

Watch Now: Good reasons to be careful with your credit cards

Jacqueline Cioffa is an Auburn native whose novel "The Vast Landscape" is available in paperback and in Kindle editions on Amazon.

Jacqueline Cioffa, of Auburn, wends her real-life experiences as an international model into her first novel, "The Vast Landscape."

Jacqueline Cioffa's novel "The Vast Landscape" is not a memoir, but the story shares elements with the author's 17-year career as an international fashion model.