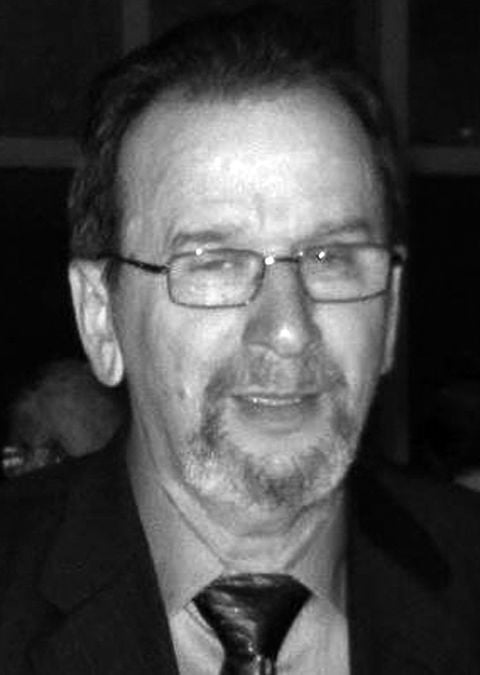 WEEDSPORT — Charles R. Green, 75, of Weedsport, passed away Saturday, April 3, 2021, at St. Joseph's Hospital, Syracuse. The son of the late Carl Roland and Charlotte Mary (Williams) Green, he was born in Auburn on June 9, 1945.

Charles was a graduate of Weedsport High School Class of 1964. He proudly served his country with the United States Navy aboard the USS Warrington during the Vietnam conflict. He was employed for many years with S.L. Auburn Spark Plug as a product engineer.

Charles was very active in his community. He was an Assistant Scoutmaster for Boy Scout Troop 59 in Weedsport, a Little League coach, a longtime member of the Falcon Sportsmen Club and a life member of the Sennett Fire Department. He was an avid Syracuse basketball and NASCAR fan.

Mr. Green remained close with his classmates over the years, and would help plan regular class reunions. Charles enjoyed the great outdoors; whether it was fishing, hunting or camping. He especially loved teaching his grandchildren to hunt and fish. Charles loved traveling with his wife, Adriana, together they made memories that will forever be cherished. A few of their favorite trips included traveling to Hawaii, Spain and Italy.

Visitation will be held Friday, April 9, 2021 from 4 to 6 p.m. at White Chapel Funeral Home, 2719 Erie Dr., Weedsport. A private memorial service will be held for the family.

To leave condolences for the family, please visit www.whitechapelfh.com

Watch Now: What is herd immunity?

Watch Now: What is herd immunity?

How coffee grounds can help you out around the house

How coffee grounds can help you out around the house

Why everyone should try yoga at least once

Why everyone should try yoga at least once