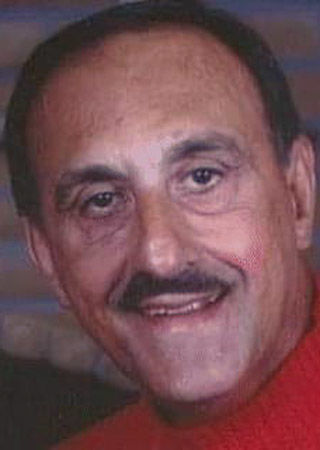 THE VILLAGES, FL — Frank Anthony Carbone, Jr., 80, of The Villages, FL, passed away peacefully at home surrounded by his loved ones on Aug. 27, 2021. He was the husband of Rita Carbone for 31 years.

Frank was born in Auburn, NY to Frank Anthony Carbone, Sr. and Ann Carbone. After graduating from Mount Carmel High School in 1959, he joined the United States Air Force serving in many places across the world for 12 years as a criminal investigator, including a tour in Vietnam, obtaining the rank of Staff Sergeant and earning an Air Force Commendation Medal for Meritorious Service. Upon conclusion of his military service, Frank joined the Pompano Beach, Florida Police Department quickly rising to the assignment of detective specializing in burglary cases. During that time, he was also selected to become a Polygraph examiner for the department, a skill at which he excelled and was widely recognized for across the State of Florida. Frank also founded a successful private practice in Polygraphy, and was instrumental in teaching and mentoring numerous other examiners throughout the years. So much so that he was selected by his peers to serve as the President of the Florida Polygraph Association. He retired from the Pompano Beach Police Department after 28 years of service.

Frank was a devoted husband, loving father, and loved by many. He loved life and was passionate about many things including golf, NASCAR, cooking, boxing, Florida State University, cars, and serving his community and our Country. He was especially fond of his dogs Auggie, Allie, and Bella Mia. However, he was truly happy when he was spending time with family and friends.

Watch Now: The best places to live in the US

Watch Now: How to live a healthy and active lifestyle

Watch Now: How to live a healthy and active lifestyle

Here are some things bartenders notice about their customers

Here are some things bartenders notice about their customers