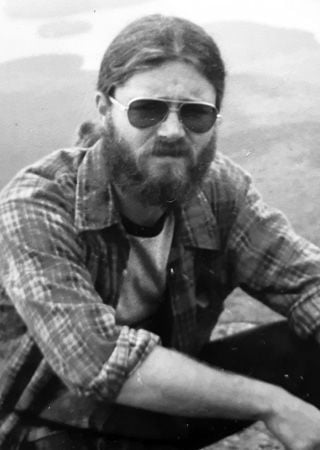 AUBURN — James H. Campbell III, 65, of Scipio Center, passed away at his home on Oct. 9, 2020. Born in Auburn, NY on Nov. 13, 1954. He was the eldest son of the late James H. Campbell, Jr (Herbie) and his beloved mother Suzanne Lawson Campbell of Experimental Road, Aurelius, NY.

Jim was a Vietnam War veteran serving in the Navy from 1974-1976. Like his father did before him. He worked various jobs in his lifetime, but enjoyed more fixing all number of things for his family and listening to the world bands on his Ham radio. He enjoyed camping, fishing, hunting and mountain climbing in the Adirondack Mountains.

He was predeceased by his parents James H. Campbell, Jr. in 2020 and Suzanne Lawson Campbell in 2014. Thank you very much to Greg and Scott for being his good friends, he needed you guys.

"When a man no longer confuses himself with the definition of himself that others have given him, he is at once universal and unique." - Alan Watts

A memorial service will be held in the future at the convenience of the family. Please visit www.Langhamfuneralhomellc.com to leave a condolence for the family.

She wasn't infected. Why she almost lost her life because of Covid-19

She wasn't infected. Why she almost lost her life because of Covid-19