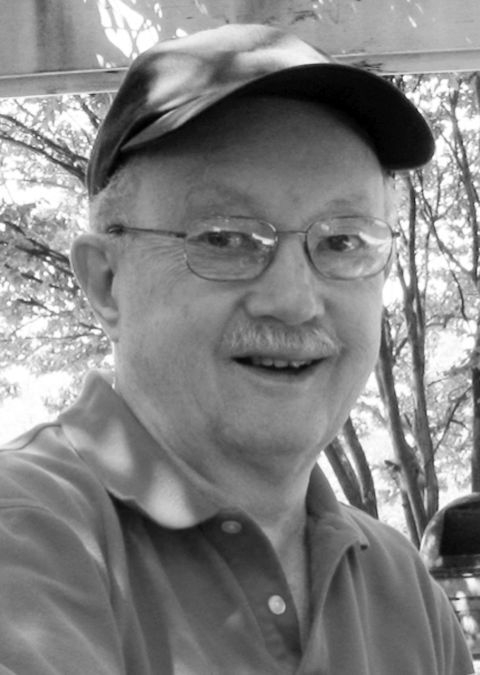 He spent 60 years living and working in central New York, in both Auburn and Camillus. John was born on May 6, 1929 in Minneapolis, MN, the son of Sylvester and Adah (Imlah) Fitzsimmons.

John joined the US Army at age 17 after WWII and was stationed in northern Japan. He attended the University of Minnesota on the GI Bill, studying engineering and business. He worked in the Midwest for several years before moving East with General Electric, where he spent almost 20 years as an Industrial Engineer, before changing course and purchasing F.P. Riester, Inc., a truck and farm equipment business outside Auburn, NY from which he retired in 1996.

John's political interests and activism spanned the decades. He was a founding member of the Cayuga County Committee against the Vietnam War; he protested against nuclear arms and power; and he participated in a wide range of Syracuse Peace Council projects. He traveled widely to speak out and protest against oppressive and unjust US government policies. In the last year he was pleased to see the large and broad actions against the police killing of George Floyd.

John was an avid reader with a wide range of interests; he also loved movies, theater, opera, and continuing education classes on history, politics and the arts. He enjoyed travel and would eagerly enlist friends and family to join him. He especially enjoyed social gatherings, where he happily soaked up conversation, shared a story or two, and ate several helpings of dessert, particularly if it was made of chocolate. He played a mean game of Scattergories and enjoyed nothing more than besting his children and their spouses and friends.

John, with his former wife, the late Susanne (Ryan) Fitzsimmons, raised three children in Auburn, NY; both were enthusiastic supporters of their children's academic interests, athletic pursuits, and (most of) their political activities. John had a life-long passion for downhill skiing, a love that he shared with his family. Later in life he took up tennis, another activity that triggered in him a fierce competitive streak.

The family would like to offer special thanks to Jonathan Fuller of Camillus for his dedication to and excellent care of John, enabling John to continue living in his home. A Celebration of Life will be May 23, 2021 from 1:00-4:00 PM at The Point at Sand Beach, 6245 West Lake Rd, Auburn, NY 13021. Leave condolences for the family at mathewsonforani.com

Home renovation must-do’s to add value to your home

Home renovation must-do’s to add value to your home

Kitchen items you should buy while thrift shopping

Kitchen items you should buy while thrift shopping