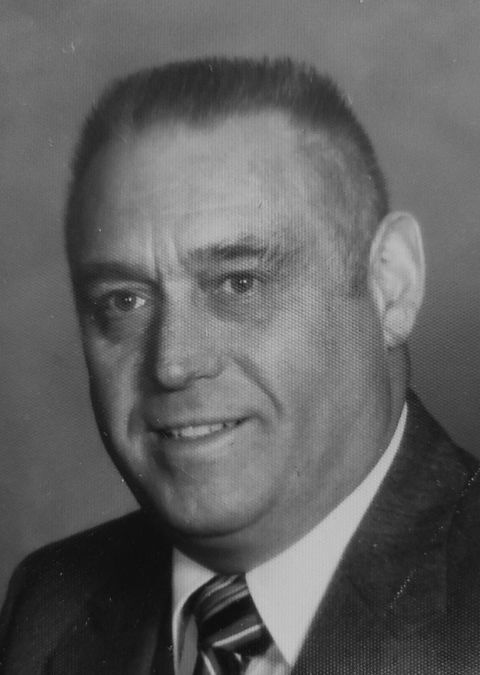 AUBURN — John Thomas Turney, 96, of Auburn, passed away on Sunday, Aug. 2, 2020 in Gilbert, AZ. John was born in Union Springs, NY, the son of the late Frederick and Charlotte Clark Turney. John and his family moved to Attica where he graduated from Attica High School.

After graduation John enlisted in the Army and served with an anti-aircraft division in the Battle of the Bulge during WWII. Upon discharge John moved to Auburn where he lived most of his life.

After graduation from the New York Institute of Applied Arts and Sciences in 1949, he worked for Nye-Wait Company for 18 years and was the general foreman for the Auburn Correctional Facility for 19 years until retiring in 1986.

He is survived by son Scott F. Turney and his wife Carlene of Auburn; stepson Keith W. Riche and his wife Barbara of Florida; and several nieces and nephews.

In addition to his parents John is predeceased by his wife, Clarice Holmes Riche Turney.

There will be a service at a later time and date. Brew Funeral Home, 48 South Street, Auburn is in charge of the arrangements.