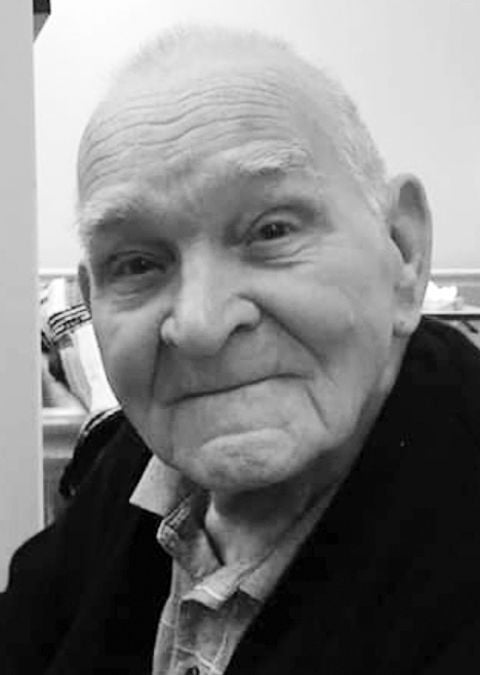 He served proudly in the United States Army during the Korean Conflict, serving the 25th Recon, 25th Infantry Div. After honorable discharge, he served as a sergeant in the US Army Reserves. He was a life member of both the Montezuma VFW and Weedsport American Legion.

Raymond is survived by his daughters: Ila (Robert) Blackman, Twila Roe, Ladona Roe, Dawn Roe and Angela (Daryl) Krebs; sons: Keith (Mary) Roe and Thurman (Donna) Roe; 15 grandchildren; 18 great-grandchildren; great-great grandchildren that are too many to count; and many nieces and nephews. Along with his parents, Ray was predeceased by his wife, Vanita Wilson Roe in 2009; his daughter, Norma Miles and his son, Raymond Roe, Jr.

A calling hour will be held on Thursday, May 6, 2021 from noon to 1 p.m. in White Chapel Funeral Home, 2719 Erie Drive, Weedsport. A funeral service will immediately follow at 1 p.m., with interment in Mount Pleasant Cemetery, Port Byron. Donations in Raymond's name can be made to the American Heart Association. Condolences may be offered to the family at whitechapelfh.com.