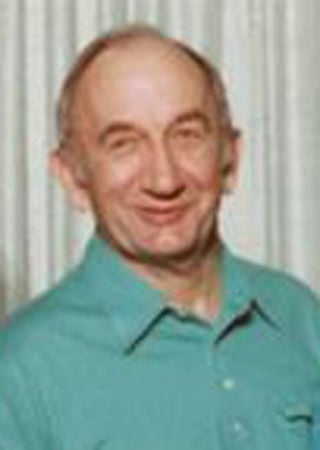 He was born in Auburn, NY in 1926. He was a WW II Army Veteran and a Purple Heart recipient. His five brothers also served.

He married Mitzi Sawchuck at St. Peter & Paul's Church in 1955. He was owner/operator of Fromel Bros. Service Station on corner of Wall St. and Aurelius Ave. He was an avid sports fan. He played League softball for 30 years, enjoyed horse races and achieved his only hole in one at age 72. He rarely missed any baseball or football games on TV.

He retired from Buckeye Pipe Line Co. in 1984 at age 57, after serving 32 years. As planned, he and his wife immediately moved to Reno, NV for fun, games and long retirement.

Besides his devoted wife, he leaves William D. of Las Vegas, NV, Glenn of Mesquite, NV, both of whom were born on his birthday and also Robert of Reno, NV. Also, his sister, Betty Jane Festa.

May he rest in peace.

Parents are concerned about their child's safety on the internet

How to prepare your home for fall

How to prepare your home for fall

Tips and tricks to upgrade a breakfast sandwich

Tips and tricks to upgrade a breakfast sandwich

Never leave these items in your car if it's cold outside

Never leave these items in your car if it's cold outside