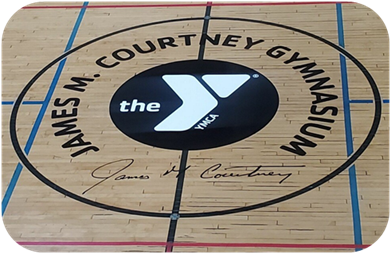 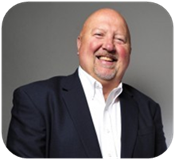 Courtney was highly respected, and led the YMCA to unprecedented growth in membership and programming, the facility said in a news release. The James M. Courtney Gymnasium pays tribute to his lifelong love of sports, especially basketball, which he played in pickup games with members. Courtney played basketball at Mount Union College, and passed on his love of the game to his son, Christopher, who played at Wells College.

A formal dedication of the gymnasium is planned for later this year.