St Patrick’s Day was always a special day for Howard Cuddeback. It was on March 17, 1920, that he was born in Auburn City Hospital. Howard's mother, Bertha (Badman) Cuddeback, chose to have her baby born in the hospital rather than at their home, as was the custom 100 years ago. She and her husband, Earl, lost a son named Erwin a few years before. Bertha had always thought the loss of her baby was caused by a midwife's care during the delivery. The couple had lost a daughter, Dorothy, too at birth, and the mother bravely decided to have the rest of her eight children in a hospital.

Howard was the youngest son with six sisters and an older brother, Alfred Cuddeback. His sisters names were Nellie (Jack) Powers, Mable (Kenneth) Powers, Peggy (Irene)(Robert) Powers, Evelyn Myers, Virginia Covert and Nettie Vile. The family home where the eight children were raised is now the residence of his son, Steven, and his wife, Terri.

Longevity does run in the family as his sister Evelyn lived to be 99.

One of today's pictures with three of their daughters shows Howard and Helen Cuddeback on Jan. 10, 2020, on their 78th wedding anniversary.

I could not visit Howard for this interview. He is a resident at the Commons on St. Anthony Street in Auburn. The staff informed me that no visitors were allowed because of the recent health emergency with the virus pandemic affecting our nation and the world. Sadly, too, he celebrated his 100th birthday without any guests or family present. (Staff at The Commons celebrated with Howard, with cake, balloons and a banner on his unit, and were in contact with his family several times that day. Staff also took a video of the "Happy Birthday" song and shared it with the family.")

I did interview him by telephone from his home in Niles. Helen called him for me, and he was happy to answer my questions.

When I asked him what words he would say to the young people now, he said, ”People don’t live together very long today. It is not right.”

One of the memories he shared about his childhood was from 1927 when the family bought their first car. He told me it was black. He went to the schoolhouse on Cemetery Road, where the Cuykendall family lived.

In 1930, their milk shipment from the farm was stopped by the health department when the family suffered from scarlet fever.

The first president he remembers is Franklin Delano Roosevelt.

One of the pictures shown here are when Howard was the chairman of the Board of Supervisors of Cayuga County in 1967. He was one of three men from Niles who were supervisors of the town and later became county chairmen.

Mr. Bert O'Hara, speaking as a senior member of the board, congratulated Howard as the new chairman of the board and said, ”You are perfectly capable of doing a good job. ... I have full faith in the board and, under your leadership we can get through another year.” Eventually the board of supervisors was changed to the Cayuga County Legislature. His son Steven became the chairman of the Legislature, thus carrying on the Cuddeback legacy of serving Cayuga County.

Laurel Auchampaugh is the Owasco historian and can be reached at the Owasco Town Hall from 1 to 4 p.m. Tuesday afternoons or at historian@owascony.gov.

A free bus trip to a veterans memorial in DeRuyter will leave Auburn on Monday, May 31.

In March, we concluded our Lenten journey with a field trip to Holy Family Church, the first Catholic church in Auburn. Father Gathenya welcom…

RYAN, Arthur J., 66, of Auburn, passed away Feb. 28, 2021. Friends and family are welcome to join together for a memorial service at White Cha… 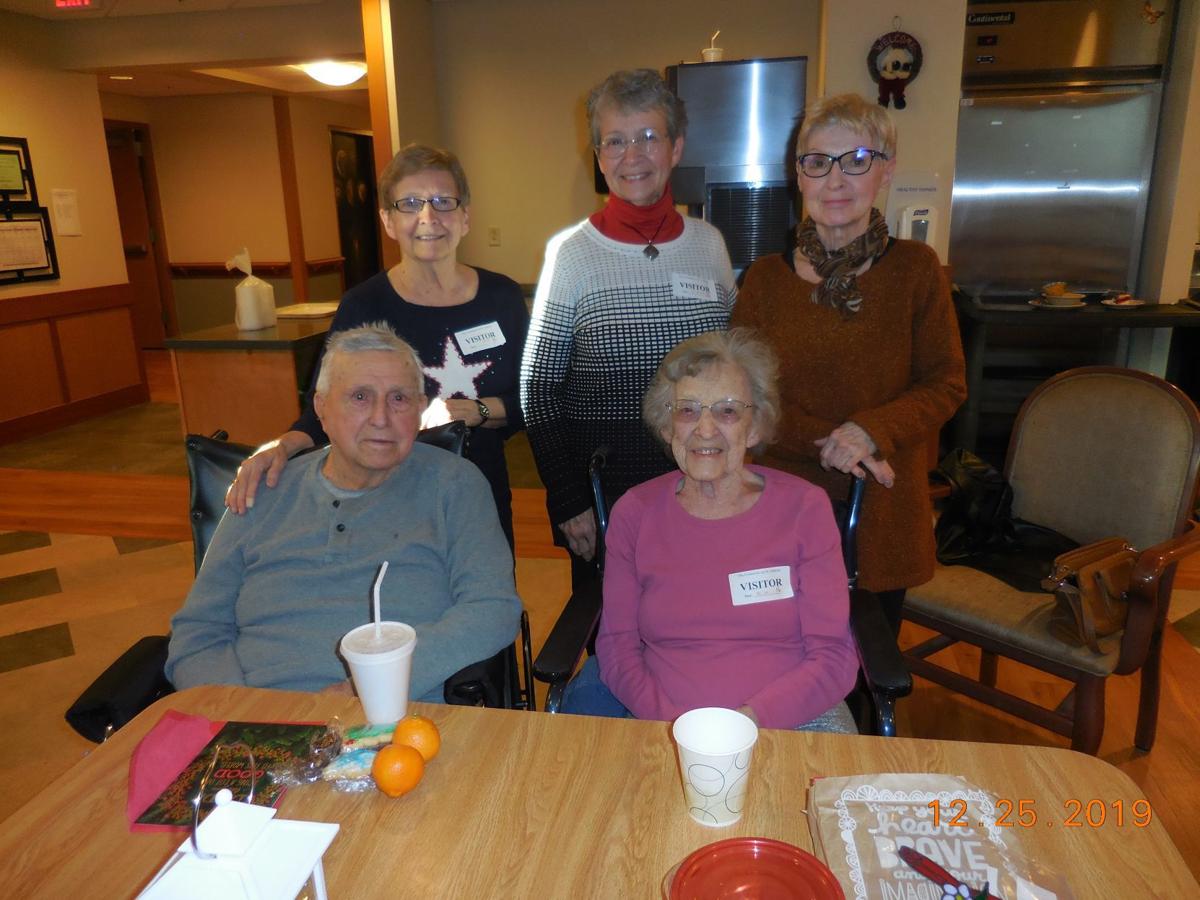 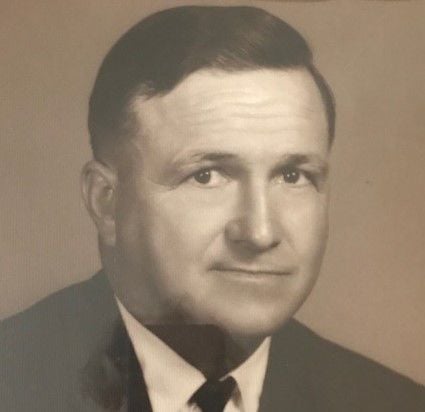