Here's how we got to 1 million global coronavirus deaths, with the US leading the world

Colorful legacy: One of Auburn's oldest businesses is brushing back COVID-19
Share this
{{featured_button_text}}
1 of 3 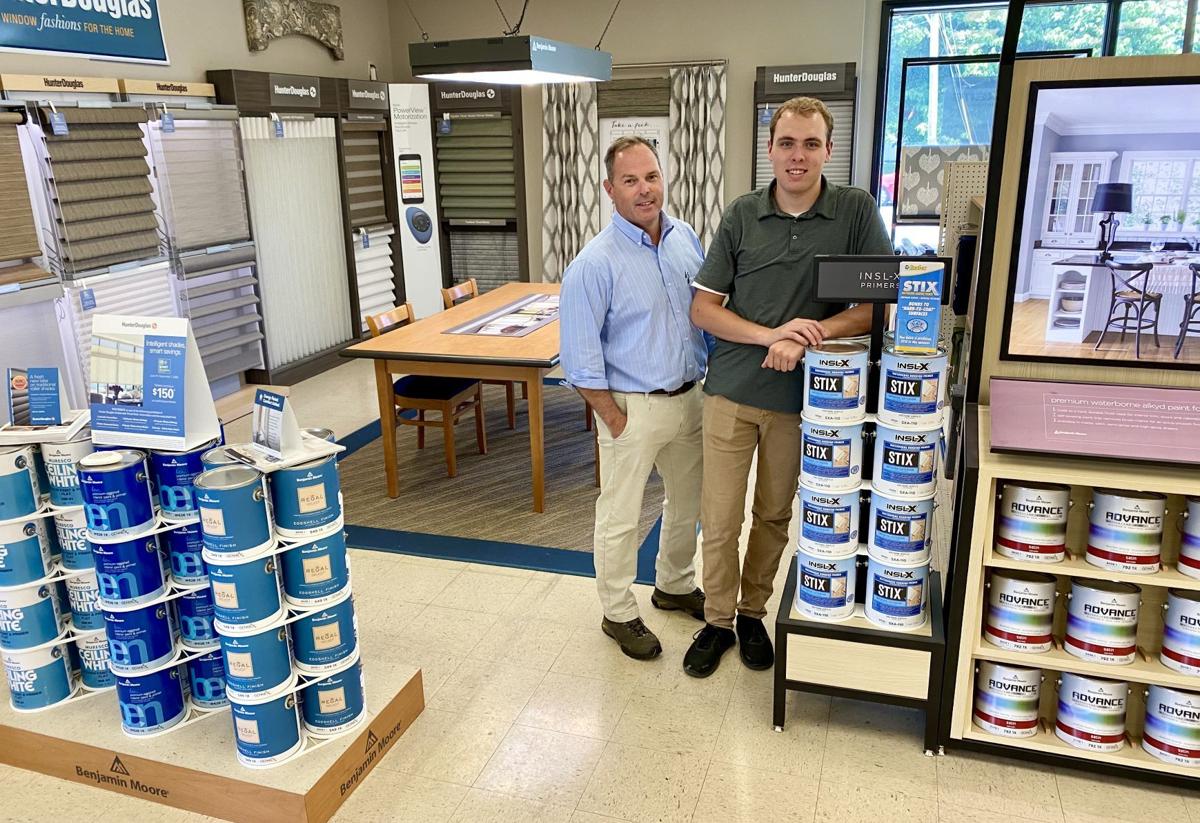 Whiting's Wallpaper & Paints owner Peter Whiting, left, and his son, Jacob, stand inside the Auburn business Friday. Jacob will eventually take over the 110-year-old business from his father, and will be the fifth generation of the family to own and operate it. 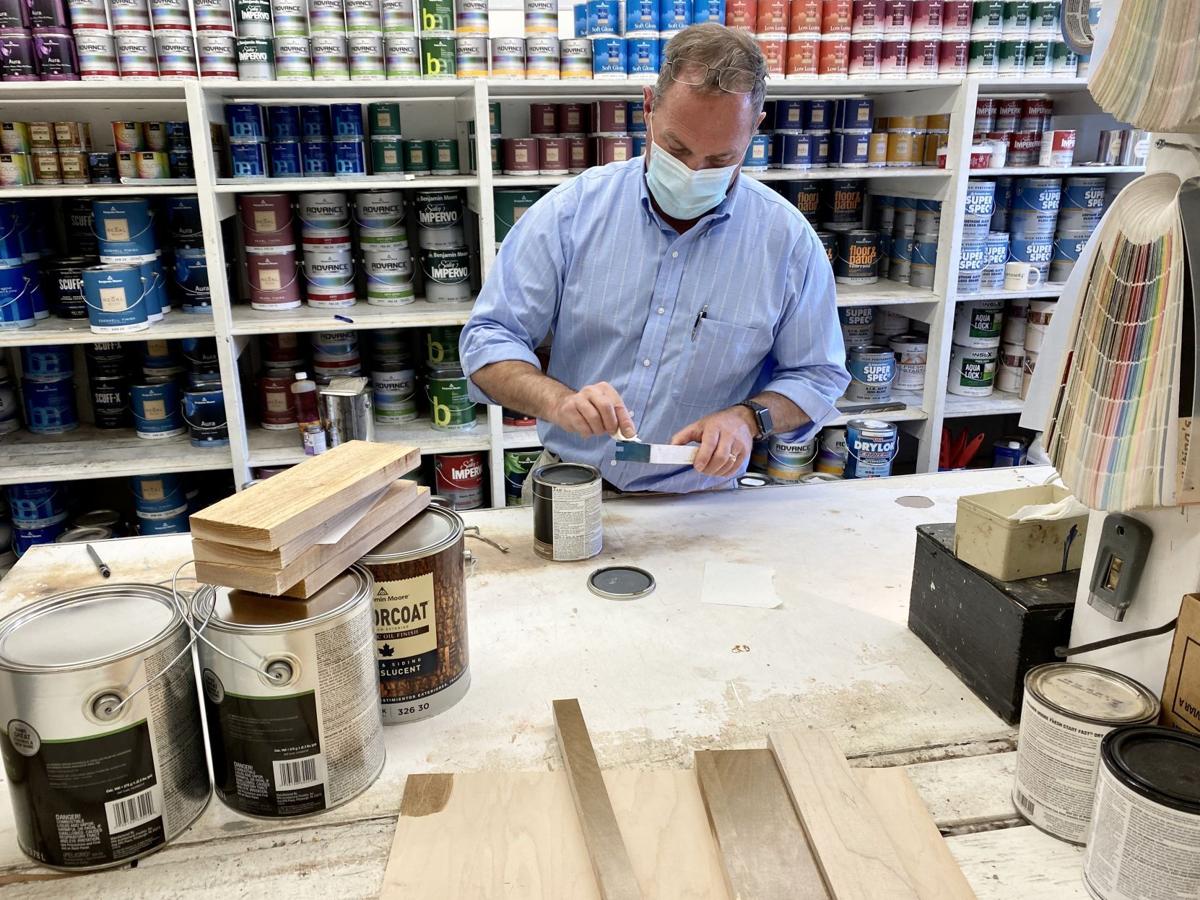 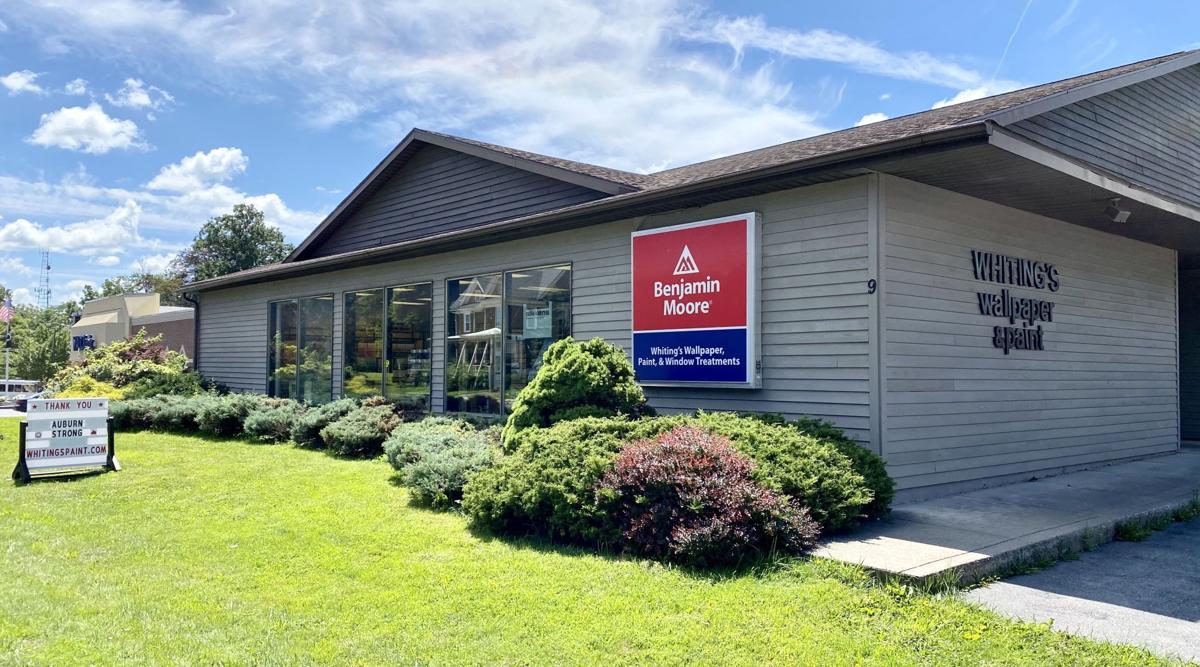 (Editor's note: This is the first story in a miniseries about some of the Auburn area's oldest businesses. We'll not only share their histories and how they've evolved over the past 100 years or more, but we'll also see how they're doing under the economic stress of the COVID-19 pandemic. Stories will continue to run Sundays in The Citizen's Lake Life section.)

Whiting's Wallpaper & Paints opened in Auburn in 1910, and since then it's gotten a few new coats itself.

Today, the business is owned and operated by Peter Whiting, 55, at 9 N. Fulton St. It moved there in 1991 from 19 E. Genesee St. in the city's East Hill neighborhood, where Whiting's was opened by Peter's great-grandfather, William. It passed to Peter's grandfather, Frank, and then his father, William, before Peter bought it in 2001, making him a fourth-generation owner.

The brush will eventually pass to a fifth generation, too: Jacob Whiting, one of three sons, along with Matthew and Joshua, to Peter and his wife, Laurie.

Much has changed at Whiting's between the times of William and Peter, and not just its location and look.

Wallpaper was more popular in 1910, Peter said, though its use on home improvement shows has led to a small comeback lately. In its place, today, is a service William could barely have imagined: window automation. Peter installs shades that can be controlled vocally using smart technology like Amazon's Alexa or Google Home. He also offers more traditional custom window treatments.

They're much more colorful, too. What was a rack of a few hundred colors has become about 4,000, Peter said. Likewise, customers prefer color more these days, unlike the '80s or '90s, when 90% of Whiting's paint sales were the same dozen off-whites. And making those colors available, and helping customers choose from them, is the kind of adaptation it takes to stay in business 110 years.

"You gotta cater to your customers, and make things appealing," Peter said. "You can't go by the old ways forever. You gotta change with the times."

Today, the times are favorable to Whiting's.

The COVID-19 pandemic has disrupted most industries due to the need for social distancing, but home improvement isn't one of them. On the contrary, many are taking the opportunity that is quarantine to get things done around the house, Peter said. They could be projects that have been put off, or ones that were thought of during all that time staring at the walls.

Either way, Peter's not only continued seeing the same regular customers as he did before the pandemic — even some whose parents and grandparents shopped at Whiting's — but also some new faces. His customer base reaches all over Cayuga County and a little outside it, he said. And they keep coming back, he believes, because they're treated well by him and his staff of four.

"Auburnians have really stepped up and tried to be local, and that's certainly helped us out quite a bit," he said. "I'm very thankful."

Whiting's has seen some supply chain delays of a week or two due to the pandemic, some related to the business's window services. But most of its inventory is made in America, he said. Peter also noted that he does not have any personal protective equipment available, such as masks or gloves, though people don't ask about that as much now as they did in March.

Like any other business owner, Peter was worried about Whiting's making it past 110 when the pandemic began that month in New York state. But now, he's too busy to worry.

"In the beginning, I wanted to make sure the business survived," he said. "But now I want to make sure I survive, because I'm working harder than I've ever worked."

Building pride: Auburn architects with work all around adapt to pandemic

"A company can't exist for 122 years without doing something right for its clients and its staff."

Whiting's Wallpaper & Paints owner Peter Whiting, left, and his son, Jacob, stand inside the Auburn business Friday. Jacob will eventually take over the 110-year-old business from his father, and will be the fifth generation of the family to own and operate it.