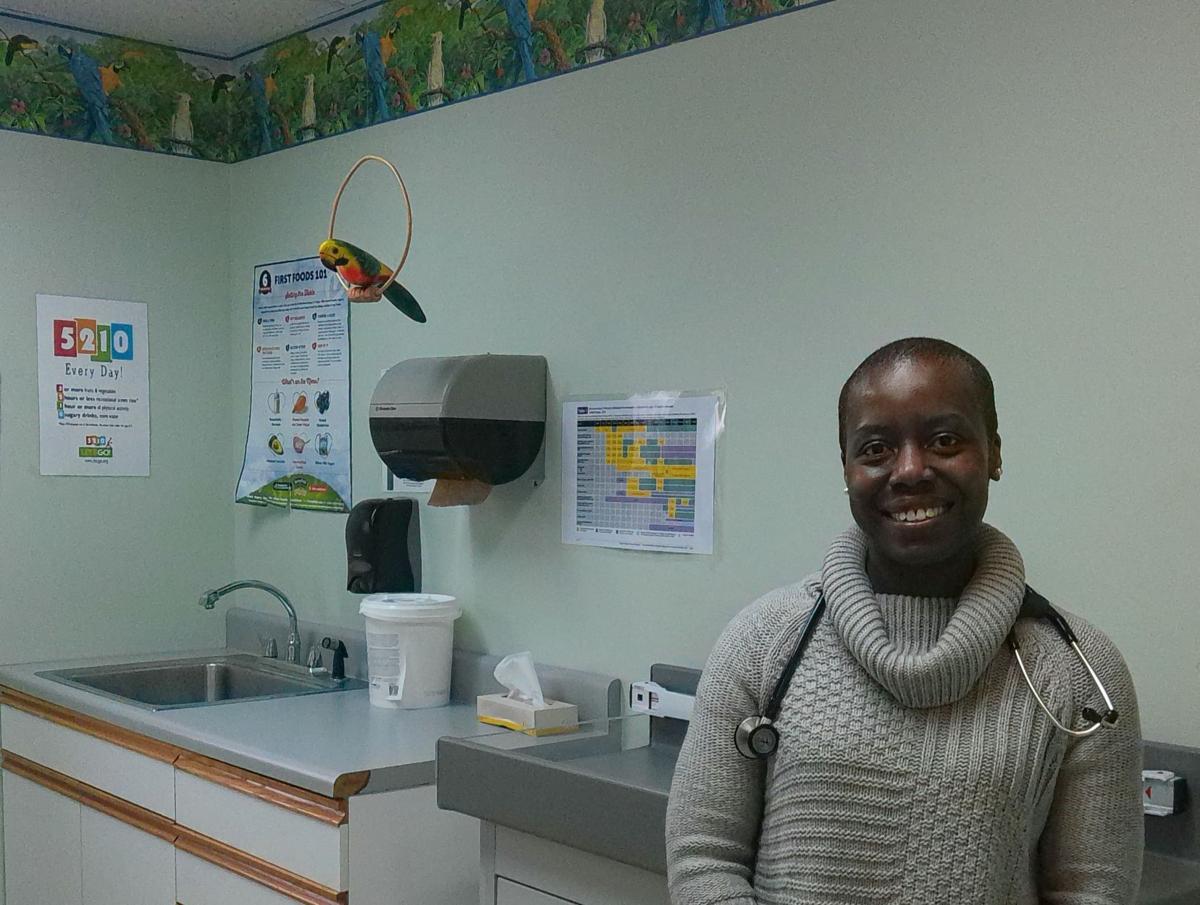 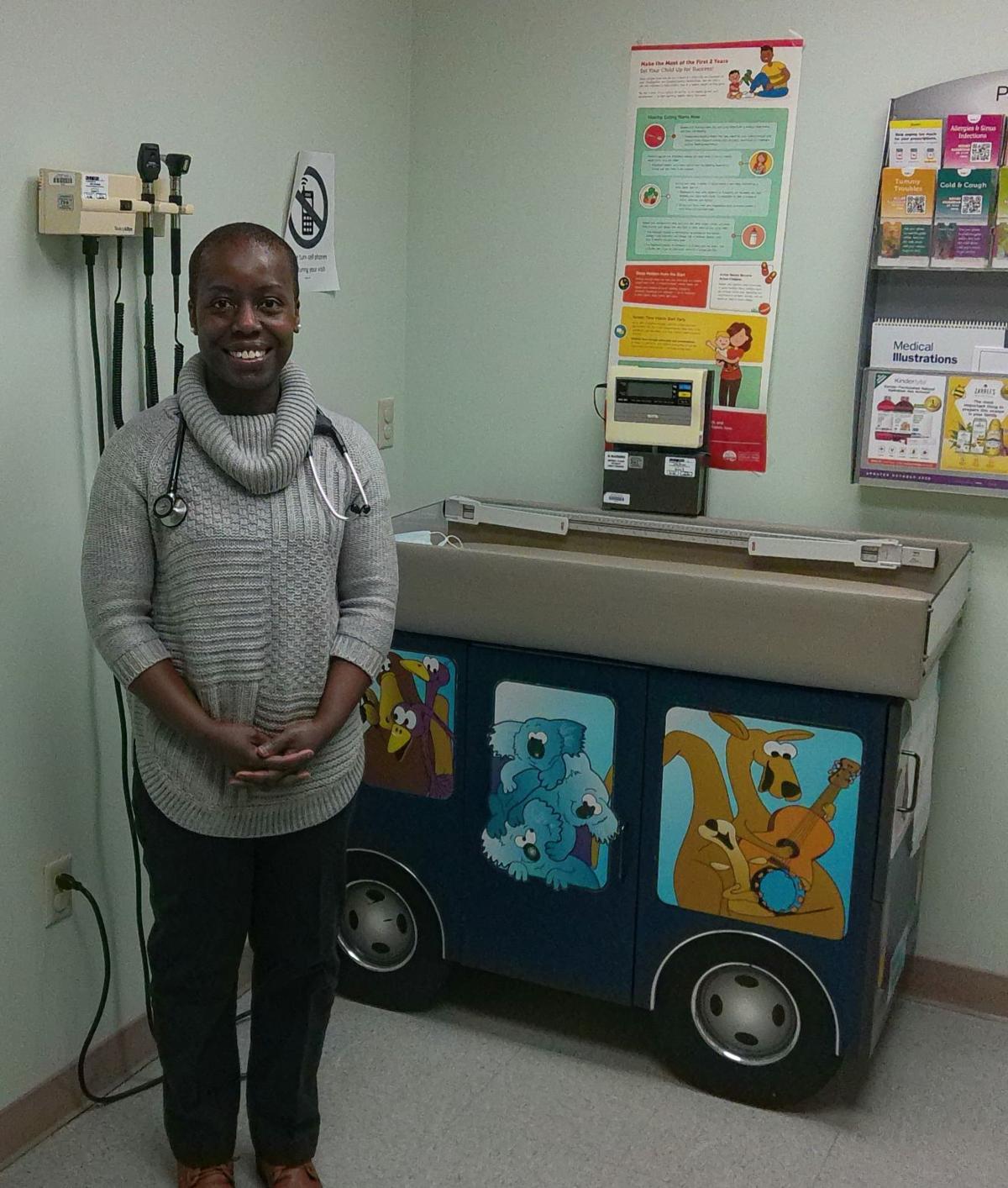 Jessica Soule Special to The Citizen

For Auburn’s newest pediatrician, the journey to being a doctor was set early, but her path to finding her way from her Canadian hometown to central New York was less straightforward.

Growing up in the Canadian province of New Brunswick on the East Coast, Dr. Manu-Boateng felt the pull to be a doctor early in her life.

“I was always interested in medicine, even when I was young. I think it was having positive interactions with doctors,” she said.

Similarly, her draw to pediatrics was also an early decision. She always enjoyed being around children, spending time babysitting and tutoring children. A story helped her cement the idea of becoming a pediatrician.

“When I was 7, I went to the library and got a book about a young girl with diabetes. I knew I wanted to do something to help sick children,” she explained.

Dr. Manu-Boateng went to medical school in Grenada, which included clinical rotations in Brooklyn. She completed her pediatric residency training in Illinois and later worked in Maine, which shares a border with New Brunswick. This allowed her to be 40 minutes away from her parents. However, her husband was working in a different state.

When he got a job as a researcher at Cornell University, she moved to central New York so they could be together.

In non-pandemic times, she and her husband enjoy traveling and trying new restaurants, especially eating dishes from around the world. “It’s such to privilege to experience different cultures.”

She’s volunteered in many of the communities she’s served, and has been on multiple medical missions in Haiti.

“It’s important to give back, especially if I can take my training and skills and give back to less developed countries or regions where resources are limited,” she said.

Working at Summit Pediatrics three days a week, she is excited to work with local families. Childhood is an important time, so it’s vital that parents bring their children in for annual well visits. This allows for tracking of milestones, which then gives the clinical team the chance to offer support or referrals. Regular checkups and the support they provide to families put children on the path to lead long, happy lives.

“Primary care for children is a unique opportunity to instill healthy habits,” Dr. Manu-Boateng said, “and I’m excited to guide families on their journey to impact their children’s health habits.”

Contact Dr. Manu Boateng by calling Summit Pediatrics, (315) 253-8477, and hit prompt No. 3. Appointments may also be made through the patient portal. For more information, visit easthillmedical.com.

Jessica Soule, MPH, is the director of strategic partnerships for East Hill Medical Center, 144 Genesee St., Auburn, a community health center that offers adult medicine, addiction, dental, reproductive health and pediatric services. She can be reached at (315) 253-8477 ext. 509 or email jsoule@easthillmedical.com. To reach East Hill for services, call (315) 253-8477 and hit prompt 1 for adult medicine, 2 for behavioral health, 3 for the pediatric offices or 4 for the dental office.

Home upgrades with the best returns

A GoFundMe campaign is supporting an Auburn man wrestling with the effects of cancer.

“We finally got a chance at a fresh start that we weren’t sure would be possible, and that has all been thanks to you.” — Jamie, Employment Pa…

2021 Fireman's Field Days in Weedsport canceled due to COVID-19

The Weedsport Fire Department has announced the cancellation of its annual Fireman's Field Days due to the COVID-19 pandemic.

While researching her 2011 book, "Nothing Daunted," Dorothy Wickenden was told a story that stuck with her. 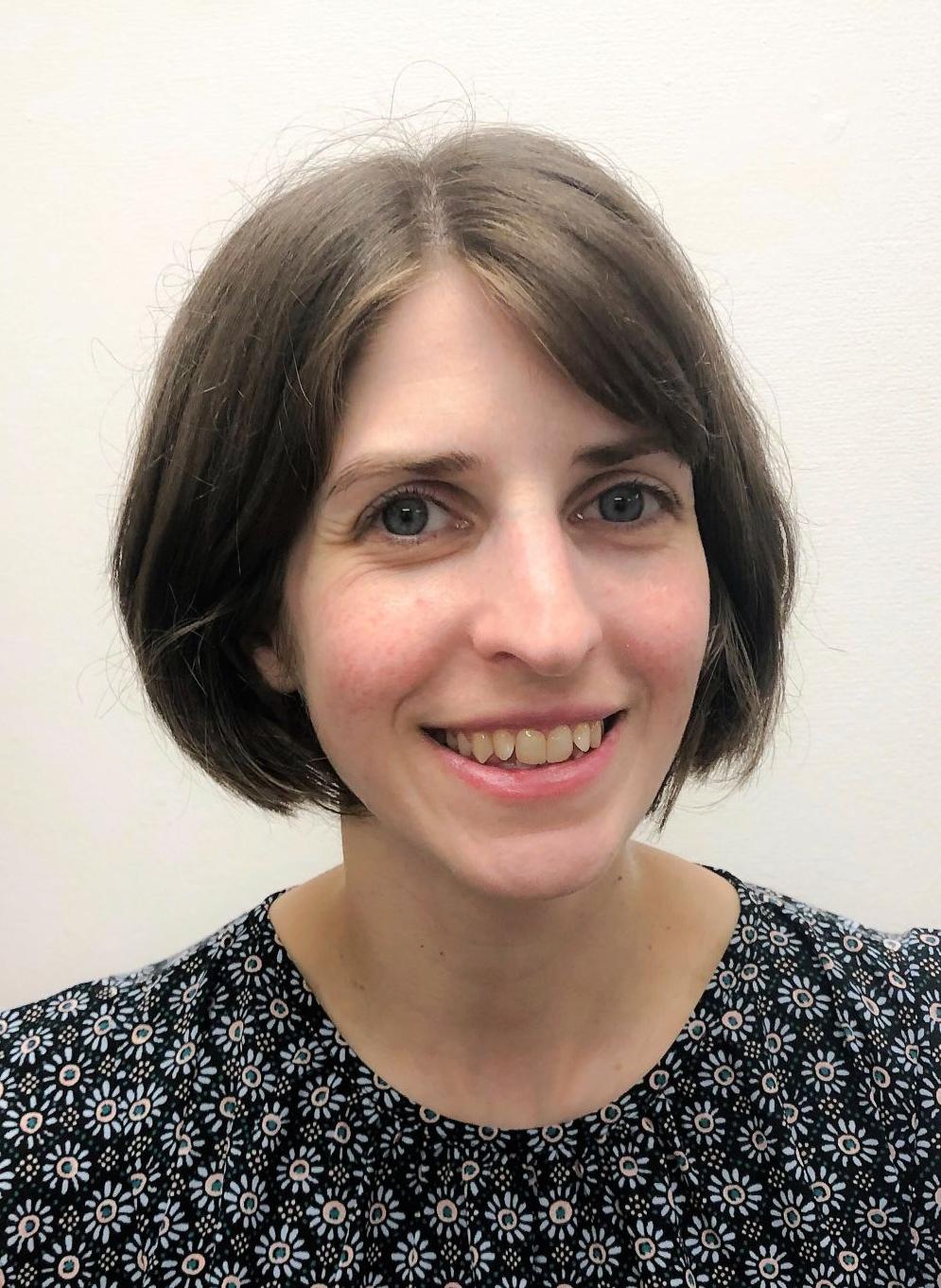