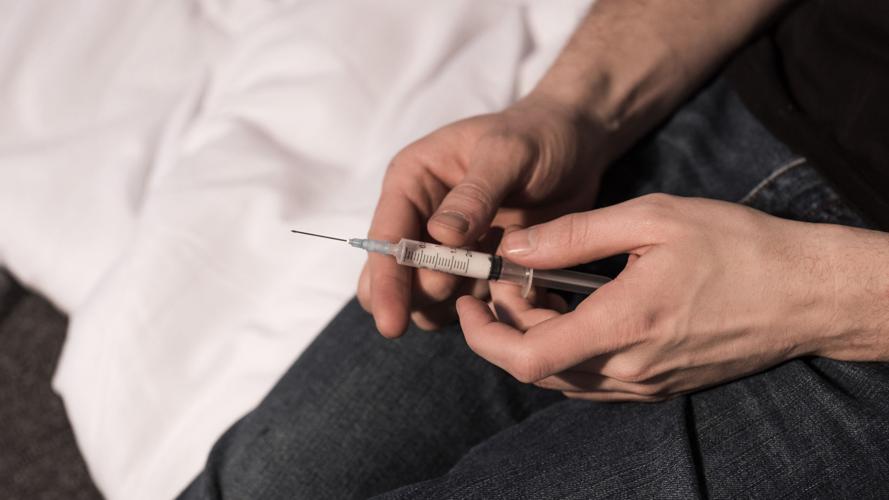 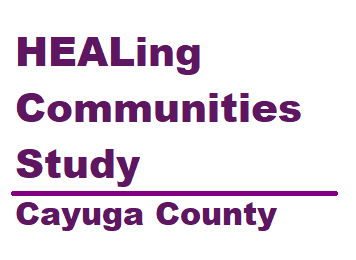 Harm reduction is a well-established approach to the problem of substance abuse, particularly opioid addiction. Among its core principles, harm reduction "accepts, for better and or worse, that licit and illicit drug use is part of our world and chooses to work to minimize its harmful effects rather than simply ignore or condemn them” (Harm Reduction Coalition, 2020). The harm reduction model was first developed in the 1980s by individuals who saw the punitive approaches of the criminal justice system and abstinence-only recovery programs as factors that increased the stigma, risk and harm associated with addiction. Harm reduction advocates considering drug addiction as a public health issue that affects not just the drug user, but their friends, family and community. Harm reduction is a method to reduce the personal, social, health and economic costs of drug use with the ultimate goal of recovery from addiction. Early harm reduction approaches promoted the use of methadone maintenance for opioid use disorder, and continues with buprenorphine.

The non-punitive, non-coercive harm reduction model created safe spaces where people who use drugs could access services and consider treatment options without having to immediately commit to stopping the use of drugs. A cornerstone of many harm reduction programs is syringe services programs. Also known as “needle exchanges” or “syringe exchanges,” SSPs are an opportunity for drug users to exchange used and contaminated syringes for new sterile ones. Because people who inject drugs (PWID) often do not have legitimate access to a supply of sterile syringes, they will reuse and share syringes, which has been shown to lead directly to the transmission of bloodborne diseases such as HIV and hepatitis B and C, as well as infection at the injection site.

Some question whether SSPs encourage drug use by providing safe syringes to PWID. Others, who view drug use as a moral failing rather than a medical problem, may believe that the risk of disease and death that comes from the use and sharing of contaminated syringes is a just punishment for drug use. The risk of disease transmission is not limited to the PWID, but extends to their partners and family, putting spouses, partners and children at risk. Additionally, the health care costs resulting from the health outcomes associated with drug injection are borne by everyone. The harm reduction approach views drug use as a medical problem with consequences for society as well as for the individual.

In New York, SSPs began with pilot programs in the '80s. Today, New York is one of 30 states in which SSPs are legal. An additional nine states have locally permitted programs. SSPs are still illegal in 12 states.

According to the Centers for Disease Control and Prevention, “Nearly 30 years of research has shown that comprehensive SSPs are safe, effective, and cost-saving, do not increase illegal drug use or crime, and play an important role in reducing the transmission of viral hepatitis, HIV, and other infections. Research shows that new users of SSPs are five times more likely to enter drug treatment and about three times more likely to stop using drugs than those who don’t use the programs. SSPs that provide naloxone also help decrease opioid overdose deaths. SSPs protect the public and first responders by facilitating the safe disposal of used needles and syringes.”

The Department of Health and Human Services recognizes the importance of SSPs and recommends that SSPs should be part of a “comprehensive service program” that could include the following services:

• Education and counseling to reduce sexual, injection and overdose risks.

• Provision of condoms to reduce risk of sexual transmission of viral hepatitis, HIV or other sexually transmitted diseases.

• Referral and linkage to hepatitis A virus and hepatitis B virus vaccination.

• Referral and linkage to and provision of substance use disorder treatment, including medication-assisted treatment for opioid use disorder, which combines drug therapy (e.g. methadone, buprenorphine or naltrexone) with counseling and behavioral therapy.

Clustering services that mitigate the harms of drug injection, addressing the health care (and mental health) needs of PWID while providing multiple, non-judgmental pathways to treatment, is fundamental to the harm reduction approach, which represents an evidence-based, public health-oriented and compassionate approach to the crisis of opioid use.

Dr. Kevin Ergil is a New York state licensed acupuncturist with extensive clinical experience in substance abuse services and non-pharmacological pain management. He trained in acupuncture detoxification methods at Lincoln Hospital, Bronx. He also served as a clinician at the Lower East Side Harm Reduction Center and has provided clinical support for patients in recovery for the Finger Lakes Area Counseling and Recovery Agency, the Fortune Society and other organizations. He is presently director of health sciences at Wells College in Aurora, and can be reached at kergil@wells.edu. Dr. Ergil is also a steering committee member of the HEALing Communities Study, a multi-year, multi-state research study to reduce opioid overdose deaths through the implementation of evidence-based practices. If you are interested in learning more or getting involved, call (315) 253-1522 or email msalvage@cayugacounty.us.

"With the disease we have, we can't just put everything on pause."

Are you ready to retire? Here's how to tell