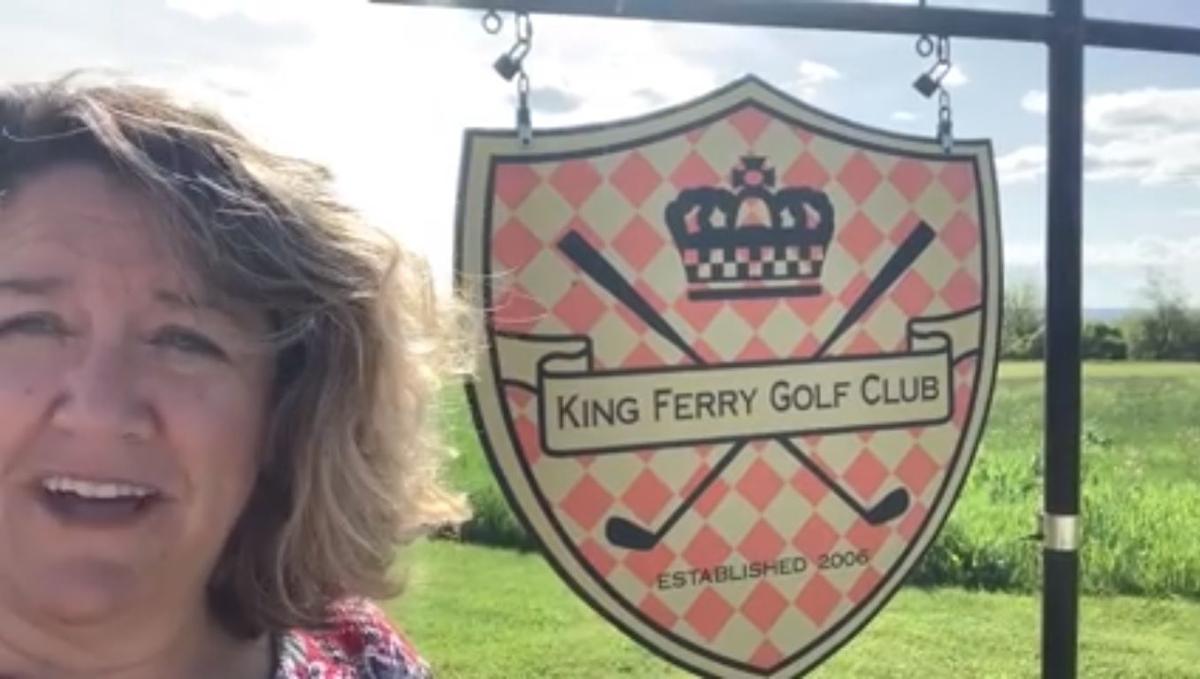 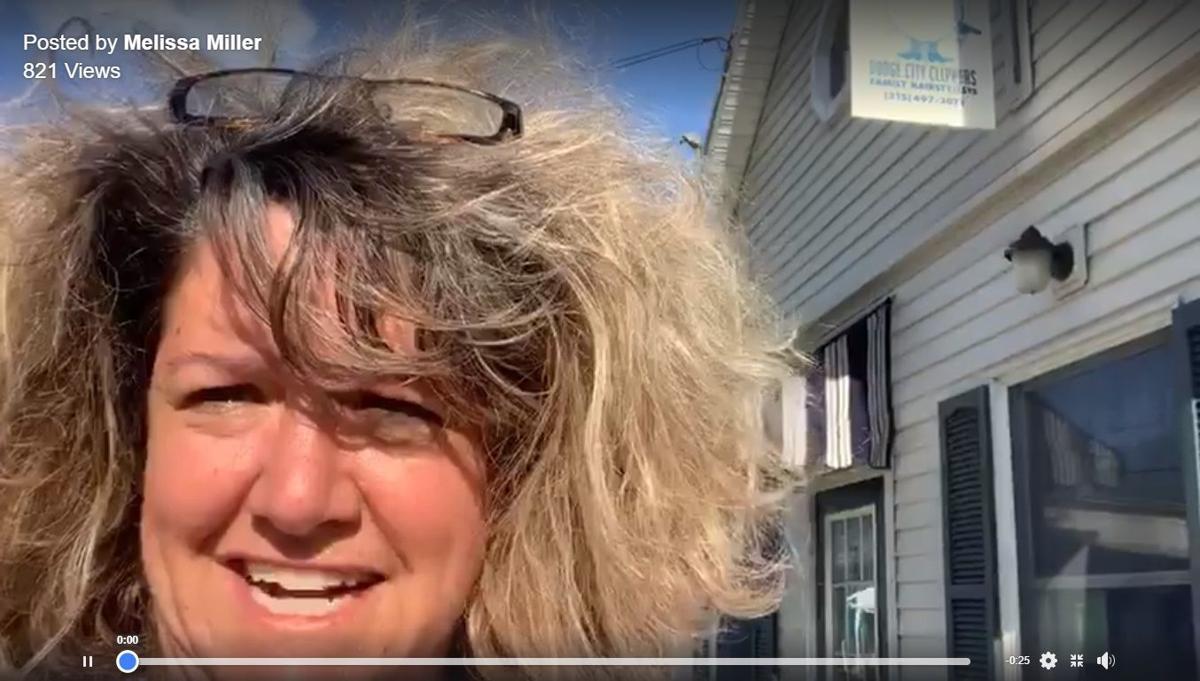 Shortly after the COVID-19 pandemic took hold in New York, forcing most businesses to close, Melissa Miller Fedrizzi visited The Heights Restaurant in H Bar in Ithaca, where she used to work.

The visit drove home to her how difficult the pandemic is for restaurants that can't seat patrons, Fedrizzi said.

So she bought $1,200 worth of gift certificates for the RE/MAX real estate office she co-owns in the city, $100 for each employee. But that's not all she did.

Fedrizzi then walked outside the restaurant, pulled out her phone and recorded a video imploring others to do the same. She posted the video on her personal Facebook account, @millerasinbeer.

Since posting that video, Fedrizzi has recorded and shared another 22, all promoting locally owned businesses in Ithaca, Lansing, Moravia and southern Cayuga County.

And each one is doing exactly what she wanted it to, she said.

"They're getting views and shares, but more important is that the people I'm doing it for are getting business," she said. "It's helping during a tough time."

Fedrizzi, a realtor since 1996 and a resident of southern Cayuga County since 1993, said the videos are entirely her project. No one's paying for them, and no one's pestering her to spotlight their business next. She's been recording the videos on her own time and posting them every morning except Saturdays. She has six on deck, and another 10 she plans to record soon.

If anything, Fedrizzi is paying for the effort: She's bought close to $4,000 in gift certificates at the businesses she's visited, she said. She always buys two, one for herself and the other to give away.

"Buy yourself a gift certificate if you typically spend a couple hundred in a restaurant, so they have money and you can use it when you go back," she said. "We need these places to survive."

The businesses Fedrizzi has featured include King Ferry Golf Club, Aurora Shoe Co., Treleaven Wines and Lake House Creamery in King Ferry, and Dodge City Clippers in Genoa. If viewers can't patronize those businesses, Fedrizzi recommends they at least follow their Facebook pages. But she's been happy to encourage viewers to spend, especially when they don't know if the businesses in her videos are even open. After she posted a video about Anna's Florist the week of Mother's Day, the business was receiving orders from people who didn't know they could get their flowers there.

"There's some really great small business owners who just make the area we live in dynamic, whether they sell ice cream or clean houses or do barbecue on the weekends or have a nine-hole golf course," Fedrizzi said. "I'm selling the community in which I live."

The Cultural Italian American Organization of Auburn will present a concert and two drive-thru pizza fritte events in July.

The COVID-19 pandemic led a local college student to start a business that doesn't just keep him busy during quarantine, but also meets what h…

Rhodes: Where Auburn's class of 2020 is going to college

Students of Auburn High School’s Class of 2020 have been accepted into a long list of colleges and universities. The class, consisting of 292 …