Many years ago, I read a book called "Flatland." It was a strange little novella, written in 1884 as a satire on Victorian social classes. I read it to help me understand geometry, math-challenged as I was. Little did I know that this book would have a theological impact on me as well, and become an analogy for my understanding of faith.

I've been a church-goer my whole life, a "cradle Christian" as we used to say. I attended Sunday school and worship as a child. I worshiped sporadically during those questioning high school and college years. As a young adult, I joined the church I still attend here in Auburn, and over the years, I've taught Sunday School to children of all ages and led Christian education for adults. I’ve tried to articulate my faith and share it with others. I've read many books and listened to many sermons, and even preached a few myself. And yet, I'm still like a resident of Flatland when I try to explain who God is.

My understanding of God has changed over the years. Like most children, I first thought of God as a bearded old man in the sky. As a teen, I adopted the "God is love" understanding that was popular in the '60s and '70s. (Yes, I'm that old.) I've questioned whether God exists, and tried to shape an understanding of who God is. I've always come back to a belief that there is a power that is greater than anything I can understand, and that my ability to understand it is limited by my humanness. Just like the Flatlanders.

At this point in my life, I've come to accept that all the ways we describe God are just feeble attempts to describe what can't be described. The fact that I can’t articulate who God is does not mean that God does not exist. It just means that I am limited in my ability to understand. The Bible acknowledges this eloquently: "For now we see through a glass darkly, but then face to face. Now I know in part, but then shall I know even as I am known." (1 Corinthians 13:12).

Rather than reject the Bible for its inconsistencies and its peculiarities, I find it comforting to see it as a people's account of encountering God and trying to explain his (her?) presence and power. In the Old Testament, God was described as appearing in wind, in earthquakes and in fire. Man spoke to God and heard his voice, but could not say his name because naming God would have limited him. In the New Testament, God is named in many ways in attempts to describe God's nature — the light of the world, the salt of the earth, the water of life, the Alpha and Omega, the cornerstone, the good shepherd, the living stone, the bread of life, the vine and branches, King of Kings.

The central story of Christianity is that God came to earth as a human, born as a child in Bethlehem, who walked among people and died a physical death, who was raised to eternal life beyond this one. Jesus was called Emmanuel, which means "God with us." Is Jesus how we Flatlanders understand God? Did God have to come to earth to live among us so that we could recognize him? Is he like the sphere entering the two-dimensional world in order for people to perceive and know God, even in a limited way?

I wish I had the answers, just as people of all times have sought to find answers, too. I am a Flatlander and I hope to one day know fully what I now know only in part.

Jill Fandrich is a ruling elder and clerk of session at Westminster Presbyterian Church, 17 William St., Auburn, where she edits the newsletter, church website (westminsterauburn.org) and Facebook and Twitter pages.

Studs have gone up and tarp has come down at Auburn Public Theater.

Five Star Clutter & Dumpster Rentals in Auburn has announced the creation of a special dumpster that will support the American Cancer Society.

AUBURN — The objects on display in the window of Open Door to the Immortal Phoenix caught Cara Dodge's eye when she walked by them one day.

Garlock: The myths of self-harming

Heather had seen me for hypnosis sessions to deal with a fear of driving after being a passenger in a minor traffic accident, so later she sch…

The community came together to build a wheelchair ramp at the Brian Bisgrove Home of Courage in Owasco Dec. 21.

When I was growing up, my grandma lived in Genoa. Every Sunday after church, my parents, four brothers and I would pile into our green station… 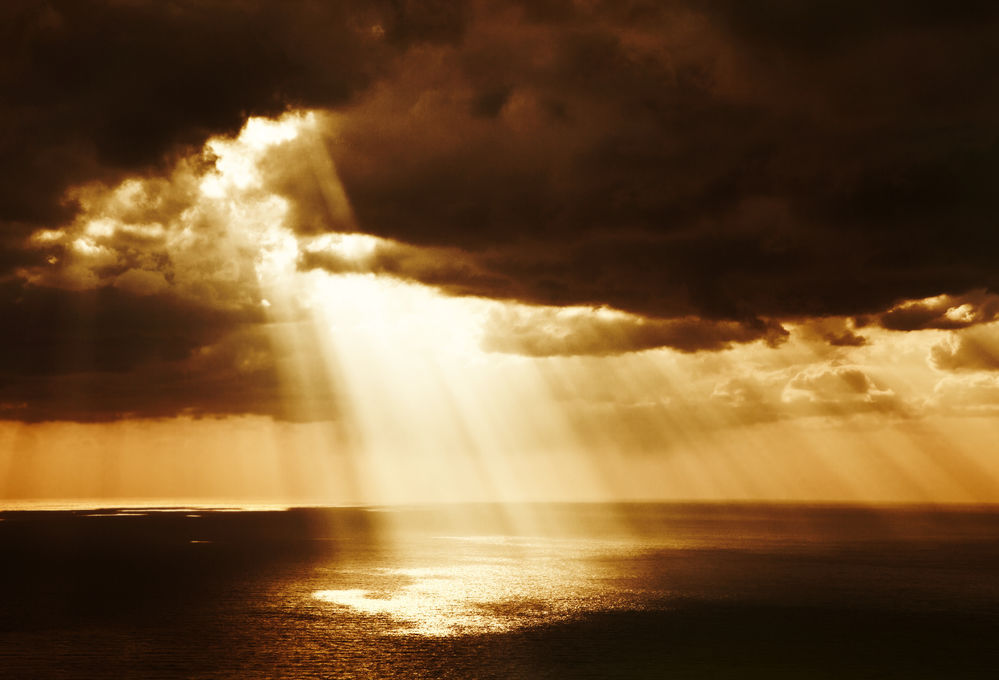 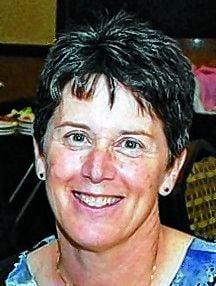