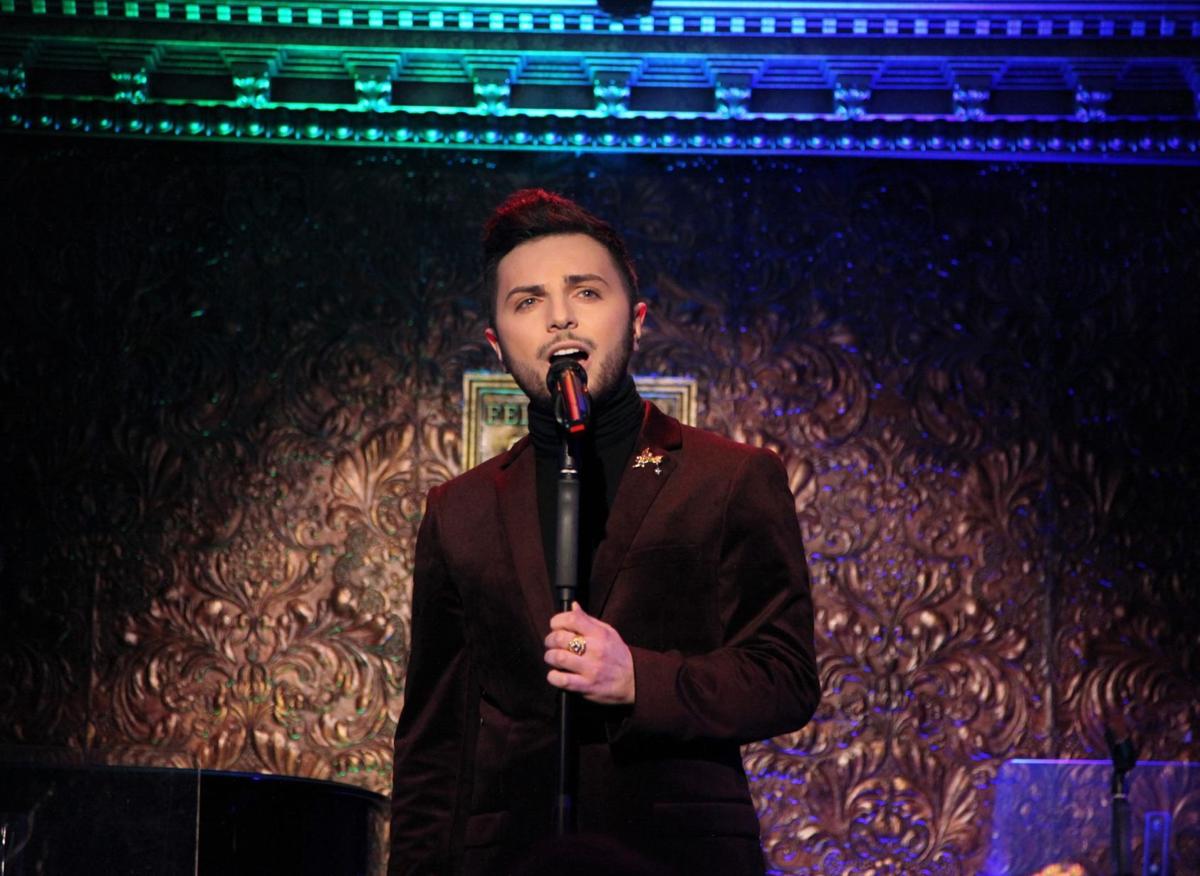 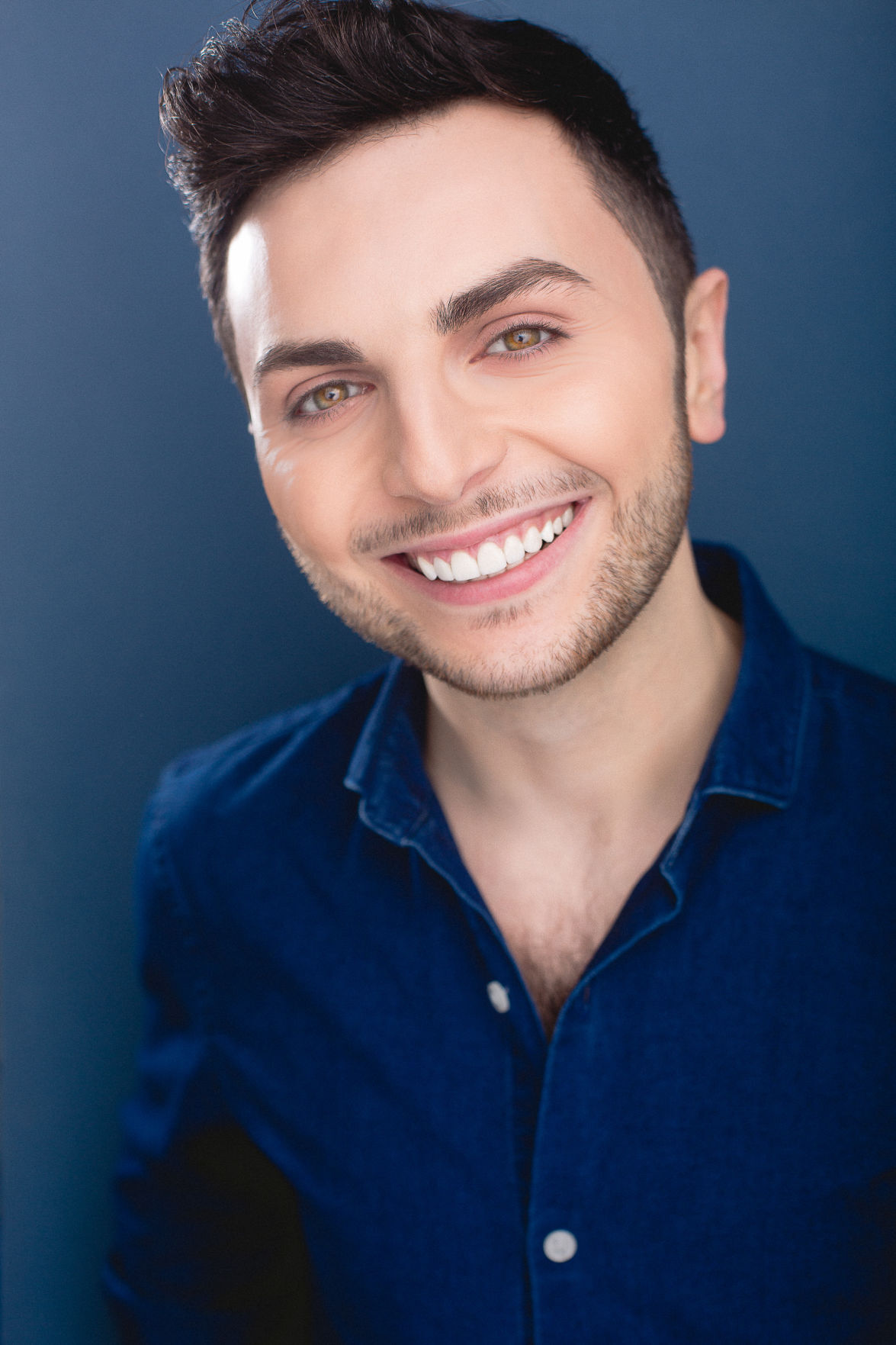 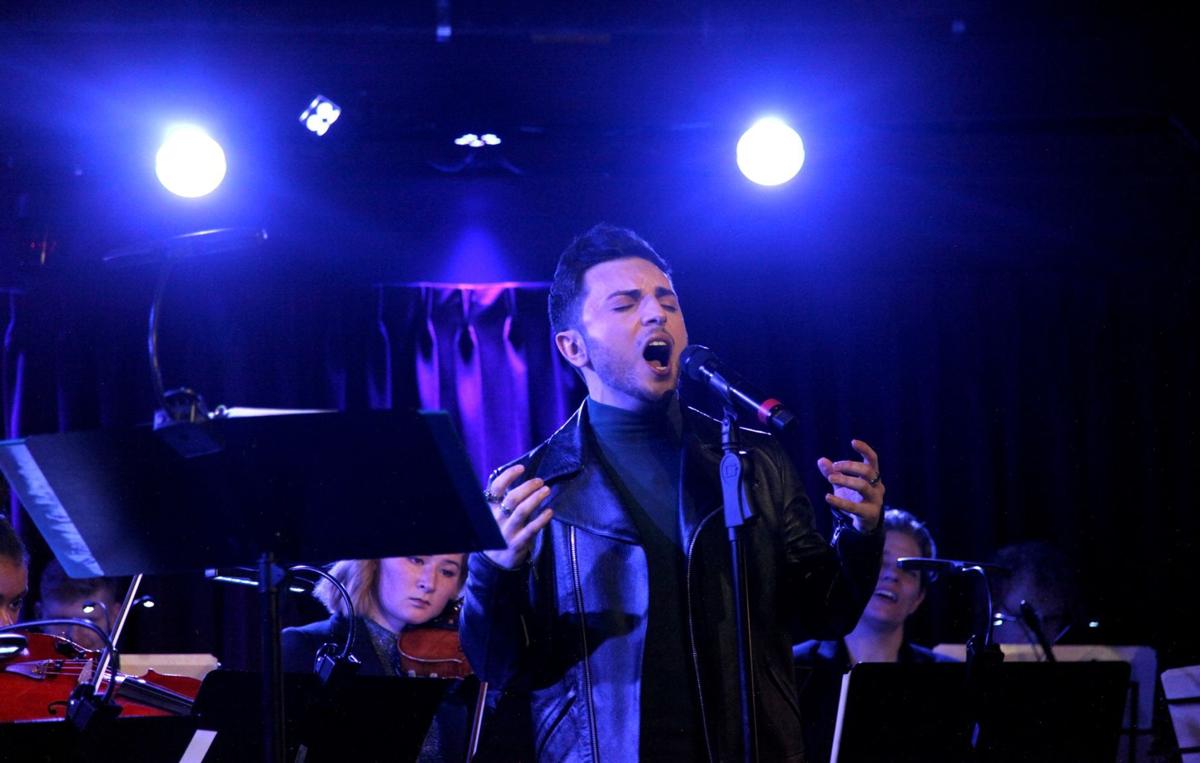 Joe Sarnicola Special to The Citizen

Joseph C. Townsend is an Auburn native and an Auburn High School graduate. He currently lives in New York City and has spent the last decade working as a professional singer and actor. Since COVID-19 has temporarily dimmed the lights of Broadway and closed the curtain on New York stages, Joseph has found himself spending more time home in Auburn.

Prior to the start of the pandemic, Joseph was gearing up for theatre audition season in New York, was in the process of final callbacks for a new musical, and was building his reputation as a singer in New York City. Shortly before the shutdown, he made his debut on the concert and cabaret stages there, earning him a nomination for Best Vocalist in the 2020 BroadwayWorld Cabaret Awards.

After graduating from Auburn High, Joseph booked the national tour of “How the Grinch Stole Christmas: The Musical!” in his first New York audition. He then went on to perform at Lincoln Center, the Paper Mill Playhouse, The Town Hall, regional theaters and even an opera in Italy. He has extensive training from the Manhattan School of Music and Stella Adler Studio of Acting.

Joseph attributes much of his determination in the pursuit of his dreams to his experiences growing up in Auburn, as well as the encouragement and opportunities he received from his family, teachers and the community. He was greatly inspired by Auburn’s own two-time Tony Award winner, Thommie Walsh, whose monumental success on Broadway served as an inspiration and impetus for Joseph to pursue his own dreams. He performed in shows at the Merry-Go-Round Playhouse, was a member of Auburn High's Maroon Vanguard marching band color guard, performed with the Auburn Players Community Theatre and sang annually at the Seward House Museum with the Key of C. He also performed the national anthem for many city, county, school and veterans events.

“My experience growing up in Auburn is directly related to my pursuit of performance as a career. I was lucky enough to have a family who saw my potential at a very young age and always encouraged and helped to hone my unique abilities and interests. When I was 8 years old, I was in the ensemble of ‘Evita’ at the Merry-Go-Round Playhouse. That gave me a glimpse into a world that seemed magical and fantastical as a child. That experience and seeing shows at the Playhouse are what inspired me.

“In high school, I had great teachers who created opportunities for me and who really encouraged my growth and passion for the arts. We are very fortunate to have a theater and arts community in Auburn. There are so many people I would love to thank by name, but the one person I have to thank most of all is my aunt, Dr. Linda A. Townsend, a professional singer locally with a beautiful voice. She shared her love of music and singing with me, she introduced me to Broadway musicals and classical music, and took me to see shows and concerts as often as she could. She sacrificed so much for me to be able to have opportunities and to take steps toward realizing my dreams. I couldn’t have done it without her. I owe it all to her.”

Joseph finds it important to return home and utilize his talents to give back to our community whenever possible. He works with Vietnam Veterans of America Chapter No. 704 in Cayuga County, singing for events and ceremonies. Most recently, he sang for the Cayuga County Vietnam Veterans Memorial Monument dedication in Weedsport. Over the holidays, he was invited by the Rev. Frank E. Lioi to sing at several Christmas Masses, including midnight Mass and New Year’s Day Masses at St. Mary’s Church.

Joseph will soon return to New York City and will continue to pursue singing and acting professionally once live performance returns.

Joe Sarnicola is a crafts artist and the president of the Fingerlakes Art Council. For more information, visit facebook.com/fingerlakesartcouncil.