Follette: Medications for opioid use disorder, explained
Share this
{{featured_button_text}}
1 of 2 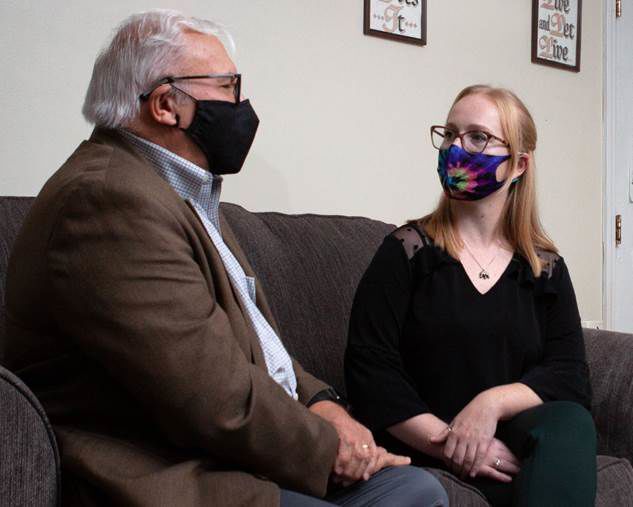 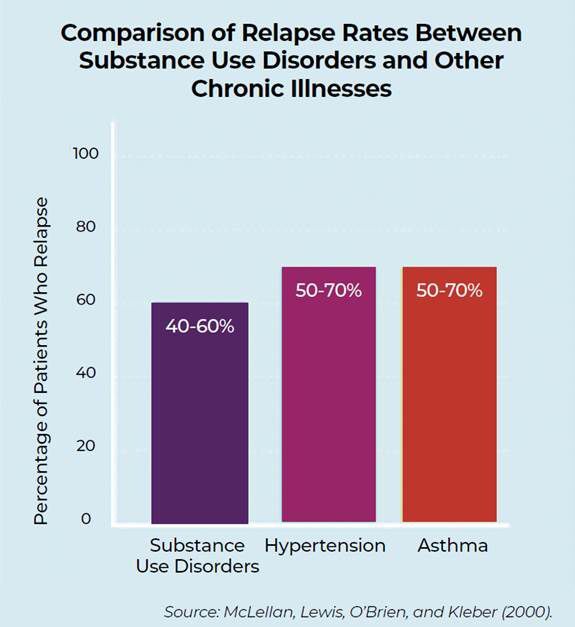 Studies show that people with opioid use disorder who stop taking opioids, even under the guidance of a health care provider, are very likely to return to using the drug (relapse).

Relapse is common. It is best to consider it as a learning opportunity, rather than focus on relapse as a failure. Relapse can be life-threatening due to the elevated, significant risk for a fatal overdose.

There are three FDA-approved medications that can lower the risk of relapse and overdose. These medications improve a person with opioid use disorder’s function, productivity and participation in other treatments. These medications include methadone, buprenorphine and naltrexone. This is a brief description of each, and I have included some of my observations from professional experience with them.

Methadone was developed as a pain medication by the Germans during World War II as a substitute for morphine. It has been used as pain medicine in the U.S. since 1947. Around 1961, researchers found it could be used to safely help people stop using heroin. Methadone attaches to the mu receptors (the main site of attachment of opioids in the “pleasure center” of the brain) and remains active for much longer than heroin or other opioids, which makes it suitable for once-a-day dosing. By its attachment, it stops withdrawal symptoms, reduces cravings and decreases the ability of other opioids to have their full effect. It can be started before a person completes the opioid withdrawal process, and the treatment doses should not produce euphoria or sedation.

A law enacted in the U.S. in 1919 (an addendum to the Harrison Act of 1918) made it illegal for a doctor to prescribe opioids to a person with an opioid use disorder even in the course of treating their disease. Therefore, using methadone to treat addiction was not only controversial in 1961, but it required the enactment of new laws. The laws state that with few exceptions, methadone for the treatment of opioid use disorder can only be administered or prescribed at a clinic that also provides talk therapy. Also, the prescription for methadone to be taken at home is governed by the length of time in successful treatment. Because of its abuse potential, methadone is a schedule II drug.

I was the physician at a methadone clinic in Albany in 1996. I found it to be an effective treatment for heroin addiction, but it was not without issues, including abuse and trading of “take homes” for other drugs. Most of the patients in the clinic achieved stability, and currently, methadone is my second most-prescribed medication for pain patients needing opioids.

Buprenorphine was created in 1966, and since it has positive action at the mu receptor, is classified as an opioid, schedule III. It was approved by the FDA in 1981, in injectable form (Buprenex), to treat moderate to severe pain, and is also available as a skin patch and a buccal (inside the cheek) patch for pain. In 2002, the FDA approved Subutex (buprenorphine) and Suboxone (buprenorphine plus naloxone in a 4-to-1 ratio) for the treatment of opioid use disorder. These were the first drugs approved under DATA 2000, the law that allows physicians to prescribe opioids to people with opioid use disorder in their office. Subsequently, there have been additional formulations of buprenorphine approved to treat addiction: Zubsolv, a rapidly dissolving tablet combination like suboxone, as well as a six-month-lasting implant and a month-lasting subcutaneous injection.

Buprenorphine binds strongly and aggressively to the mu opioid receptor, but as a partial agonist, its action is not as complete as full agonists like heroin or fentanyl. Notably, it causes less euphoria and less respiratory depression with repeated use. Also, it is an antagonist at the kappa opioid receptor, which blocks tolerance, hyperalgesia and dysphoria. These characteristics also make it an ideal analgesic for patients requiring opioids for their chronic pain. It is my favorite medication in this regard.

I have been prescribing buprenorphine for opioid use disorder for 11 years, and it is an excellent drug for withdrawal management, stopping cravings for other opioids, and for protecting patients from an overdose on drugs, including fentanyl and fentanyl derivatives. Buprenorphine can keep a person safe while on their recovery journey.

Naltrexone was approved by the FDA for the treatment of opioid use disorder in 1984. It is an antagonist (blocker) at the opioid receptors, mainly mu and kappa, and is not a controlled substance. It is the least studied of any of the medications approved for the treatment of opioid use disorder. My only experience with it has been while working as a physician at McPike Treatment Center, where I prescribed it in oral form to decrease cravings. I do not prescribe it in private practice.

Dr. Jim Follette practices addiction medicine and pain management in Fayetteville. He is board-certified in anesthesiology and addiction medicine. Dr. Follette provides support to the HEALing Communities Study, a multi-year, multi-state research study to reduce opioid overdose deaths through the implementation of evidence-based practices. If you are interested in learning more or getting involved, call (315) 253-1522 or email msalvage@cayugacounty.us.

Student Loan Deferrals Can Impact Your Credit: Here’s How

Student Loan Deferrals Can Impact Your Credit: Here’s How

A GoFundMe campaign is supporting an Auburn man wrestling with the effects of cancer.

If you happen to walk around the Mount Pleasant Cemetery, you might notice a couple headstones with the notation of "U.S.C.T." or "U.S. Colore…