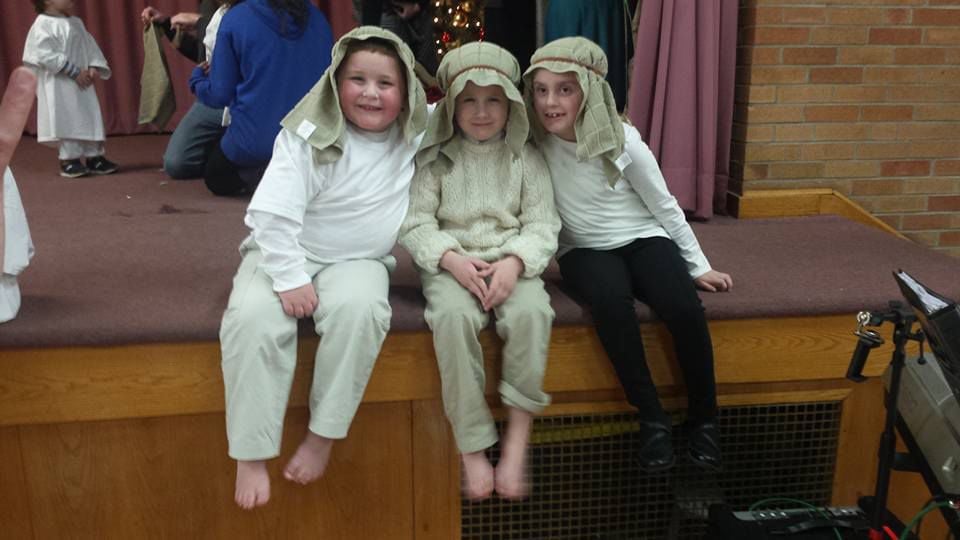 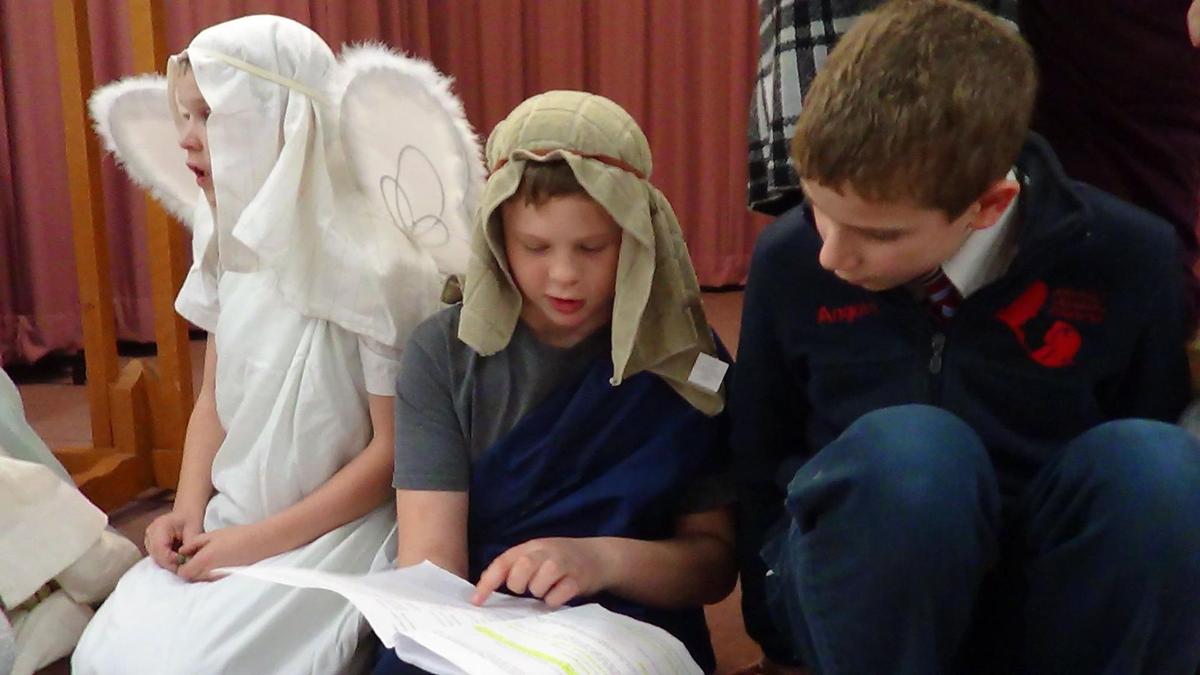 A history lesson: Half of the 20th century was spent trying to “reform” the American public education system. The Soviet Union’s successful launch of Sputnik highlighted the need to attend to our schools and return to rich content. We chose, however, to lean in the direction of social reformation, rather than academic. In 1983, the National Commission on Excellence in Education published a study titled "A Nation at Risk," warning us of the threat we were facing due to our weak education system: “A rising tide of mediocrity that threatens our very future as a Nation and a people.” A turning point came with the end of the Cold War, providing opportunities for more countries to now participate in the global marketplace. Asian countries moved forward and America continued to fall behind. The answer was declared nationally unified and high academic standards. President George H.W. Bush hosted an education summit for the nation’s governors. Clinton set academic goals with Goals 2000. Would the creation of state standards based on a national template bring standards representing the basic knowledge and skills students needed to know for particular subjects? No. Instead, money was used to push unproven and sometimes radical ideas within the academic fields, leaving a flawed and unfair system in play and prompting most states to create their own standards. President George W. Bush brought No Child Left Behind, and the newly coined phrase “teaching to the test” came with it. Obama contributed with Race to the Top, plugging in money intended to improve standards and assessments. In 2011, the decision was made to adopt Common Core, dramatically and substantially affecting American education.

Common Core: Having a common set of academically rigorous standards for a mobile country would allow policymakers to have a unified and coherent plan for improving our system. The problem?

• Cost: Common Core has been expensive to implement and maintain. States looked ahead short-term and took the money, failing to see they were signing on to something far more expensive in the end.

• Quality: High standards have become the mediocre middle, with more exceptional or advantaged students having to afford college courses in high school in order to be challenged.

• Privacy: Our children are being tracked on a database beginning in preschool and continuing into their entry to the workforce, linking student assessment results to private personal information available to the federal government.

• Constitutionality: The federal government’s role in education continues to increase. The 10th Amendment states the power to oversee education belongs to the states. Common Core is not a federal template with the goal of unified standards. It is an overreach and violation of federal education law and the U.S. Constitution.

Forty-six states and the District of Columbia signed on, not because the Common Core standards were better than their own, but because they wanted the federal cash. State support has weakened. The delaying and defunding of Common Core has begun.

• It values knowledge for its own sake: Cultural literacy allows us to use our reservoir of common facts, ideas and references in any given situation. We want to know what things are and how they operate. We want to know who we are, where we come from and what is expected of us. We seek truth. Armed with memory, reason, imagination, a sense of beauty and an aptitude for language, and provided with explicit instruction, children will flourish.

• It upholds truth and logic: We live by communicating. High standards of grammar, precision in word choice and a love of the beauty of language set the stage to seek the truth. Logic stems from strong mathematics and sciences. A classical education provides the very best of the tried and proven.

• It demands moral virtue: Education demands the teaching of moral virtue. Citizens are the principle and permanent rulers of our society. Their moral self-government is necessary for a true democracy.

• It prepares human beings to assume their places as responsible citizens in the political order: We need to understand, defend, and preserve the constitutional republic we inherited and its founding principles. America’s founders knew that our democracy depended on the wisdom and virtue of the people.

Things to consider before including your dog in a wedding

Things to consider before including your dog in a wedding

Look out for these items at thrift stores

Look out for these items at thrift stores

For Salt of the Earth, a new restaurant in Union Springs, COVID-19 wasn't just salt in the wound. It was the wound.

Eco Talk: What to know before using vinegar as herbicide

Occasionally I am asked about using vinegar (acetic acid) to control weeds in a garden setting. There are mixed reports of success. Many organ…