Psychologists are interested in how contrasting political points of view have come to disrupt personal relationships. Close friendships and even marriages have been affected. This trend has been going on for some time, but has come to focus on former President Donald Trump.

There is even a term for the marital mayhem between Trump acolytes and their liberal partners: the "Trump divorce." The expression emerged from the split a few years ago between former Miami Dolphins cheerleader Lynn Aronberg, a big Trump fan who had visited the White House, and estranged husband Dave Aronberg, a prominent left-leaning lawyer who despises him.

A Wakefield Research study, entitled the "Trump Effect on American Relationships," reports that 29% of married Americans acknowledged the political climate is causing serious tension with their partner.

This tendency to see those holding opposing political views as the enemy has been fed by negative conversations among leaders. Interviews often take the form of vilifying opponents. In this context, it is refreshing to see people from opposite political histories rise above this pattern.

There has been a number of unlikely friendships and expressions of affection among political figures in recent years. One example is how Michelle Obama and George W. Bush take delight in each other’s company when they are seated near each other at events requiring the attendance of former presidents and their spouses.

Even more surprising was the powerful bond that developed between the first President Bush and President Bill Clinton. Clinton had upset the incumbent President Bush in the 1992 election after a bitterly fought campaign. Their disagreements were not just political, but became personal. It was clear there were contrasts in values and character.

However, by 2005, they had worked together as former presidents on several humanitarian projects, including relief efforts for the victims of the tsunami that hit Asia that year, and then on the aftermath of Hurricane Katrina in New Orleans. These shared causes began their friendship. But eventually it went beyond that to a deep respect for each other, as well as a kind of father-son bond. In 1999, President Bush wrote a letter to his five children describing how he felt about President Clinton. The letter was so strong that two of his sons, President George W. Bush and Florida Gov. Jeb Bush, quipped that they would now have to consider Bill Clinton an adopted brother.

These relationships demonstrate that political adversaries, even those who have done battle directly with each other, can overcome these differences and have mutual affection and respect.

But what about differences within a marriage?

James Carville and Mary Matalin began dating in 1992, while she was deputy campaign manager for political operations on George H.W. Bush’s reelection campaign and he was chief strategist for the Bill Clinton campaign.

They were married in November 1993. In 2013 they co-authored the book "Love & War: Twenty Years, Three Presidents, Two Daughters and One Louisiana Home," in which they described how they maintain their love and peace at home while holding and fighting for completely incompatible political points of view. He has continued to be a prominent consultant for Democrats, while she has been an active advocate for conservatives and Republicans. While they avoid talking policy with each other, they enjoy analyzing political strategies and the quality of campaigns. And they respect each other’s commitment to our nation’s democratic process.

They have stated that they have disagreed since before they met, so the polarization in our national political scene doesn’t bother them at all. In case someone might think that they have come to agree with each other more over the years, Carville recently wrote a book titled "We’re Still Right, They’re Still Wrong."

And of course, they hold radically different views of Donald Trump. Carville disagreed with Facebook, Twitter and some news outlets when they banished the former president, saying, “You just let him sit there and let the camera roll so people can see what a blabbering idiot he is.”

Meanwhile, toward the end of his presidency, Mary Matalin said “President Donald Trump is a great overall president. He did what he said he was going to do ... that's really hard with a staff that was not quite seasoned. It's just sheer force of will and force of personality. I think he's doing great.”

Perhaps few of us would be interested in marrying someone with such contrasting views, but the thriving Carville/ Matalin marriage suggests that we need not allow political differences to poison our relationships.

Dr. Victor Garlock holds a Ph.D. in psychology and is the author of "Your Genius Within: Sleep, Dream Interpretation & Hypnosis." He was a professor of psychology at Cayuga Community College for over 30 years. He currently is offering individual hypnosis sessions as well as personal counseling at The Center, a holistic health center and spa located in Auburn. For more information, call (315) 704-0319 or visit thecenter4wellness.com.

The board of directors of the Skaneateles Early Childhood Center has appointed Eric Slywiak as the center's new executive director.

Owasco: What's in a name in Owasco (part one)

Rose Cuddeback Roser (Larry) recently gave the town of Owasco a scrapbook belonging to her grandmother Bertha Cuddeback. The book began in 193…

Cayuga County Office of Tourism: So much to see and do in holiday season

The holiday season is upon us, and it elicits images of delicious food, beautiful decorations, annual traditions and incredible family memories.

Buchberger: What to expect after total hip replacement, part one

The total hip replacement (total hip arthroplasty) is becoming as routine as any arthroscopic surgery. Patients suffering from degenerated hip…

Eating soup can help with weight loss when considering these tips

Eating soup can help with weight loss when considering these tips 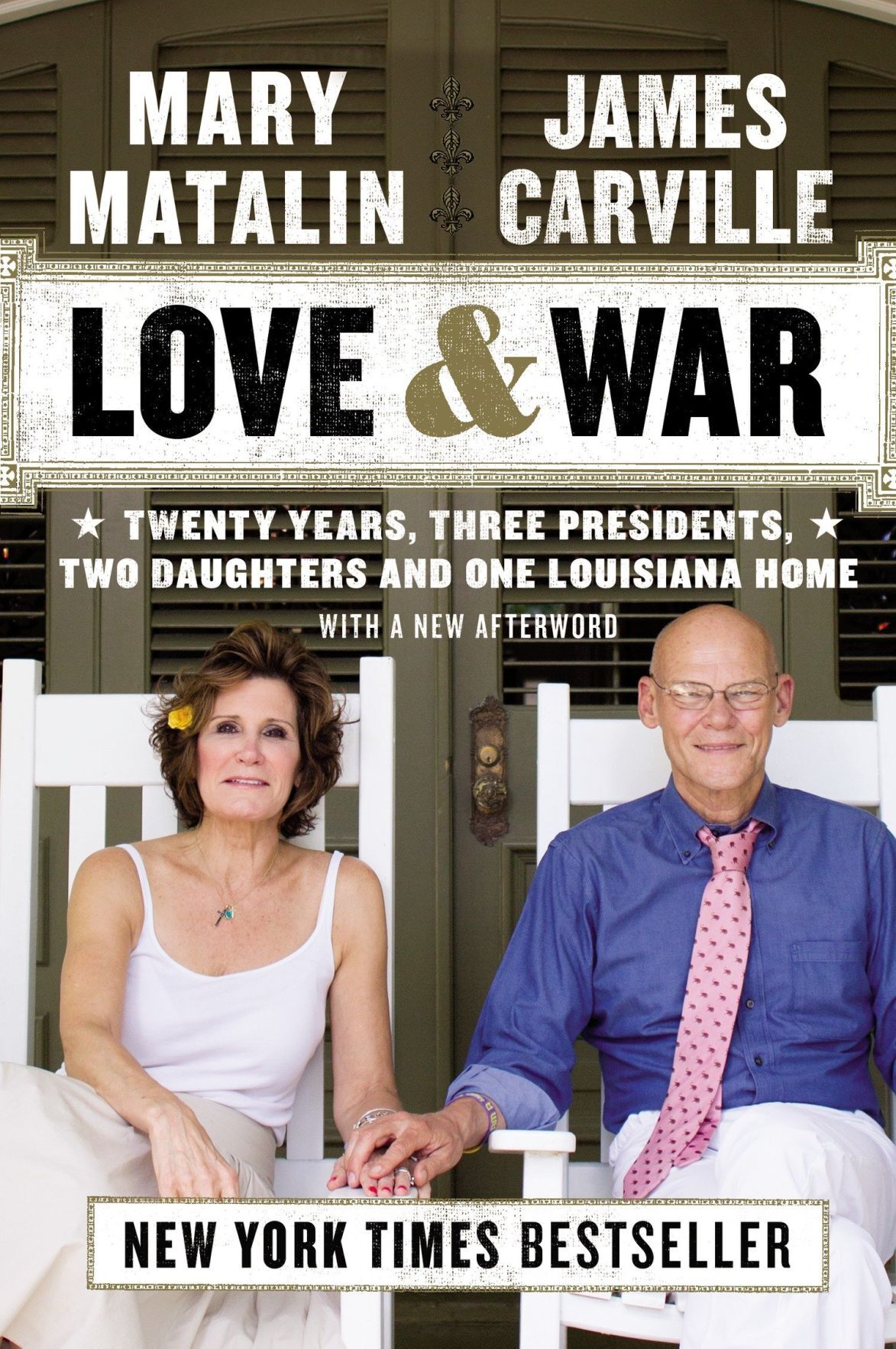