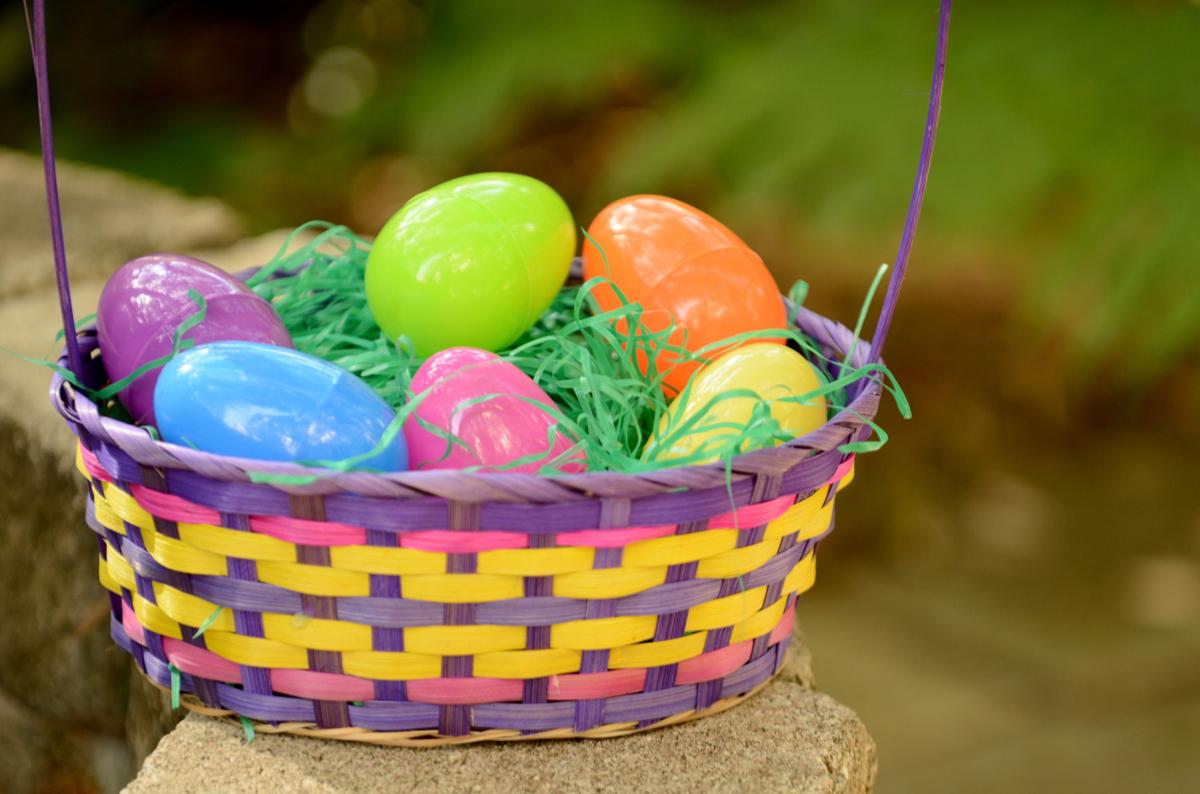 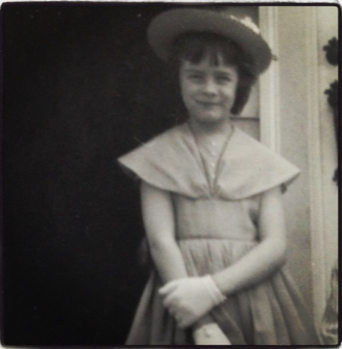 Joanne O'Connor Special to The Citizen

Maybe I was 9. It’s possible that I was 10 that spring afternoon when I was alone in the house with my mother and she called me into the kitchen, sat me down in the chair under the wall phone and told me what I knew was coming, what I dreaded to hear: that there was no Easter Bunny.

"Told ya, O’Connor. Grow up already!" my Peacock Street friends Timmy and Patty snapped at me. All those years of the tangible proof of his existence were now squashed.

My mother Mary was an orphan. She was born in 1928 in Olean. Her father, William, died of TB when she was 5 and her mother, Geraldine, the following year from what might have been a brain tumor. And of course a broken heart. There is a photo of my 6-year-old mother sitting at the graveside service in tears. Why would someone take a picture like that? But there it is, tucked away in the Galvin scrapbook. After the second funeral, Mom and her older brother, Jimmy, went separately to live with their aunts. Mom to Aunt Gert. Jimmy to Aunt Dede. Apart from each other, my mother told us that she hardly ever saw her brother. "He was so far away," she said. Researching their addresses with a map of Olean, they actually lived eight blocks from each other, which seems so little a distance. But for a 7-year-old girl during the Depression, it was miles. My beautiful mother grew up, became a nurse and worked in maternity at St. James Hospital in Hornell. There, she fell in love with my dad, Ed "Steady Eddie" O’Connor, married him and began a family. Dad’s banking job took us around the state: Olean, Scotia, Clinton, Utica and then to The National Bank in Auburn. It was here in Auburn in the early '60s, when I was now the oldest of five, that my mother began taking Easter festivities to a new level.

I hated Lent. Didn’t every kid? No candy. No Reese's. No Rollos. Early Mass every day before school. The Stations every Friday. Forty days was an eternity of darkness and gloom. And then, a light crept in through the gray. Like a beam warming the St. Patrick’s stained glass window at Holy Family Church, it was now Holy Wednesday. Next, Holy Thursday. Finally, Good Friday. And although school was closed on Good Friday, there was still no escape. We kids had to go to church. Again. With our chapel veils and rosary beads in hand, we cut through the Old North Street Cemetery and then down North walking past those still grand mansions, homes to little old ladies, who watched from the lace curtains in their bay windows but rarely came outside. Dipping our fingers in the ice cold holy water, we blessed ourselves and found our pew. Noon to 3 was spent kneeling with the nuns. They were in the front pews on the right. We were midway back on the right. Back far enough to slump against the seat so no one would notice. Outside of my Confirmation at Holy Family with Bishop Fulton Sheen, when the procession placed me on the other side of the church, I don’t ever recall sitting on the left. Our family sat on the right.

The Saturday before Easter was a whirl of last-minute errands. The refrigerator was packed with food from Loblaw’s and a ham from the Mohican. The pan of green Jell-O with crushed pineapple and canned carrots was beginning to firm. There were cartons of eggs to be dyed. But first my mom and my sister and I got in the station wagon and headed over to the Family Bargain Center on Cottage Street. Maybe I needed a new pair of patent leather T-straps and maybe my sister needed new white gloves. All laid out, we had our dresses, anklets, hats, purses and Easter coats. Easter coats, is that what we called them? Then maybe back in the wagon and over to the shopping center to Neisner’s to get Mom’s stockings.

When we got home, Dad had boiled the eggs and they were cooling under the running faucet. He had also brought up our baskets from the cellar. My sister and I got busy making the name tags for the baskets. The rabbit had to know whose was whose, didn’t he? How else would he know? The eggs were dyed popsicle blue, orange, purple and deep, deep green. We carefully placed them on Scott towels to dry.

It was now Saturday night before Easter Sunday. Sitting on the living room floor, watching "The Ted Mack Amateur Hour," Mom put our hair in curl clips with the setting gel. Mom would always tell us that she hoped that this year the rabbit would not make a mess like last year. He always made a mess. A big mess, we remembered. Before going up to bed, we made sure our baskets, stuffed with pink, green and yellow hay, were lined up in the middle of the living room so the rabbit would not miss them. Tomorrow, filled with chocolate bunnies, marshmallow eggs, jelly beans and Peeps that nobody ate, our baskets would be found hidden in the house behind the couch, under the marble top or in the tiny front closet.

On our way to bed, Mom shouted up the stairs that the once-a-year broadcast of "The Wizard of Oz" would be on tomorrow night. Great, I thought. Now I’ll never fall asleep. But I must have, because I woke up. And with the excitement of Christmas morning, we kids tumbled down the stairs.

Mom and Dad had been busy. There were mud tracks of rabbit feet up the walk, the white wooden front door was smeared with mud. We followed the path of rabbit feet mud tracks that were left on the new carpet, that continued across the dining room and into the kitchen where that darn rabbit not only left the fridge open, he left chewed-up lettuce and carrots all over the floor! We would follow the mud tracks. "He went out the back door!" my brothers would shout. He had to hide those eggs. Some were found behind the burning barrel. With a performance worthy of an Oscar, my Mom would bellow to my Dad, "Look at the mess that rabbit made again this year!"

What fun they had.

Watch Now: Why you should eat bananas

Cayuga County breweries agree that COVID-19 has made the last year a transformative one for their industry.

Editor's note: This is part one of a multi-part guest column. Future parts will run Sundays in The Citizen.

Two Auburn families whose lives have been touched by Make-A-Wish Central New York are helping the foundation with a fundraising campaign this month.

During the months of January or February, the following five individuals became part of the Weedsport Central School District’s school communi…