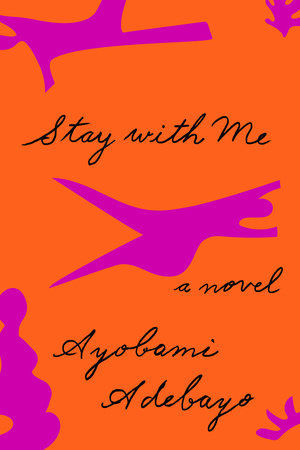 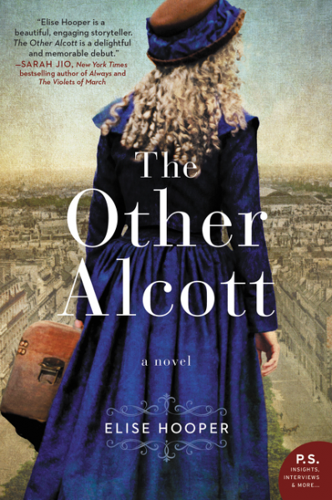 Finding interesting debut novels is one of the great joys of reading. Picking up a book from someone you don’t know, taking a chance and then being rewarded for that can be very fulfilling. This month’s Book Report will introduce you to three debut novels.

Since so many of us have been consumed watching cable news since the election of 2016, the timing of CNN morning show "New Day" anchor Alisyn Camerota’s debut novel about a young cable news reporter, “Amanda Wakes Up,” is fortunate.

Camerota has worked for many news organizations — Fox, CNN, ABC, NBC — and she gives the reader an insider’s look at what that is like. Amanda Gallo works for a small local New York City TV news station when she finds herself the only reporter on scene at a bank robbery in progress.

Her reporting lands her a job as a morning anchor at FAIR News, a new cable news network trying to make a big splash in a crowded space. Her boss wants to score huge ratings, her male co-host is a sexist blowhard, her liberal boyfriend is unhappy that she works for a company pushing a conservative agenda, and her best friend is a producer at a competing news organization that believes in anything for a story.

Camerota wrote “Amanda Wakes Up” following the 2012 election, but so many of the things that happen in the story are eerily prescient to the 2016 election. She sheds a compassionate light on people on both side of the issues, something that many people in the media have been unable to accomplish. If you are a cable news junkie, this one is for you, although I found the ending a little too pat.

If you grew up loving Louisa May Alcott’s classic “Little Women,” Elise Hooper’s debut novel, “The Other Alcott,” about May Alcott and to a great extent her complex relationship with her sister Louisa, is a book you will want to read.

May wants to be an artist, but she is torn between her love and obligations to her family and her desire to strike out on her own. She longs to study in Europe, but she also wants to break free of her financial dependence on her sister.

Hooper takes us to late 19th century Europe, where May studies to be an artist, meeting famous artists like Elizabeth Jane Gardner and Mary Cassatt, and fighting for the rights of female artists to be taken seriously.

“The Other Alcott” is for fans of historical fiction like “The Paris Wife” and “Loving Frank,” and for people who like stories about siblings.

The best debut novel I have read in a long time is Nigerian writer Ayobami Adebayo’s “Stay With Me,” a featured book at this year’s Editor’s Buzz Panel at the Book Expo in May in New York City.

Yejide and Akin are a young married Nigerian couple troubled by their inability to have a baby. When their family brings a second wife to become pregnant by Akin, it creates a untenable situation.

This strains Yejide and Akin’s marriage, and Yejide goes to great lengths, including going on a controversial religious pilgrimage, to become pregnant. Yejide will do anything to get pregnant, and Akin is helpless as he watches his wife struggle with their infertility.

Adebayo’s setting of 1980s Nigeria, with its troubled political times, is enlightening and adds to the tension of the situation that Yejide and Akin find themselves in. I loved learning about the food, customs and life in general in Nigeria.

“Stay With Me” is one of the most compelling, heartbreaking books I have ever read. It is also one of the most surprising. Just when you think you know which direction it is going, it does a 180-degree turn, and you are taken to a new place.

Adebayo is a superb writer, one who combines fascinating, realistic characters and puts them in a storyline that just breaks your heart at so many different places in the story. I found myself so taken in by her beautiful writing, I would lose myself in the story. This is a book you must read in a quiet spot, where you will be uninterrupted.

The title, “Stay With Me,” brings the whole story together at the end, and I confess to tearing up and even outright weeping at the end of this beautiful story. I give “Stay With Me” my highest recommendation.

BOOK: “The Other Alcott” by Elise Hooper

BOOK: “Stay With Me” by Ayobami Adebayo

For Breannah Connors, it wasn't just finishing in the top 10 of a recent national horse show that was special.

Letter: Skaneateles gallery, closing this month, thanks community for 13 years of support

“It’s been a wonderful journey,” says Terry Askey-Cole, a ceramic/mosaic artist who’s been part of Gallery 54 since its founding in 2009, in t…

Matano: A path forward for the Rochester diocese

After extensive review and discussions with the major consultative bodies and upon the advice of legal counsel, the Roman Catholic Diocese of …

Questions to ask yourself before adopting a pet

Questions to ask yourself before adopting a pet

Why walking backwards is amazing for your health

Why walking backwards is amazing for your health