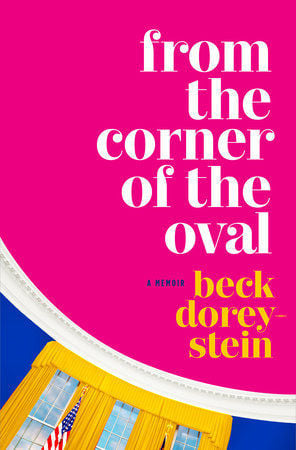 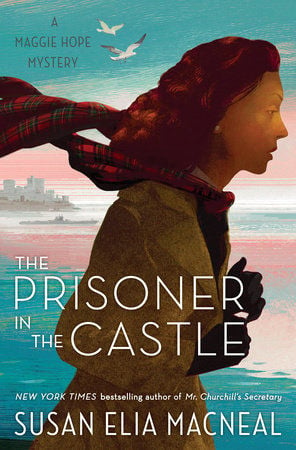 Why does summer fly by so fast? If you need a good vacation book or you just want to escape for a few hours at home, this month’s Book Report has some great reads for you.

Author Emily Giffin’s novel “All We Wanted” will resonate with anyone raising children in a world where social media impacts nearly everyone. Nina Browning leads a charmed life. She and her husband, Kirk, are part of Nashville’s elite, living in a mansion, attending countless galas and raising their teenage son, Princeton-bound Finch.

The perfect veneer cracks when Finch takes a photo of Lyla, a young woman who had passed out drunk at a party. When the photo goes viral, the lives of Finch and Lyla, and their families, are turned upside down.

Lyla is being raised by her single father, Tom, and her mother occasionally pops in to wreak havoc. Tom is a working-class guy, and he is infuriated by what he sees as the wealthy getting away with bad, possibly criminal behavior.

Giffin could have taken an easy way of out the story, but she digs deeper and writes a compelling story about money, privilege, class, social media, the treatment of women and the values we teach our children.

Susan Elia MacNeal’s eighth book in her Maggie Hope World War II series, “The Prisoner in the Castle,” is an homage to Agatha Christie’s “And Then There Were None.” Maggie Hope, a British spy whose last assignment was in France for Britain’s Special Operations Executive, now resides in a deserted castle on a Scottish island with other British spies.

No one but a few government officials know where they are or why. When a dead body turns up, the spies are concerned, and that concern turns to fear when, one by one, the residents of the castle are murdered.

Maggie teams up with Sayid, an attractive doctor, to figure out what is going on and to try and stay alive. The problem they all have is knowing whom to trust. They are all spies, trained to gain the trust of people and then betray that trust.

MacNeal does a great deal of research for her books, and if you close your eyes, you’d swear that you are right there in the castle, on that island. There is an incredibly tense scene near the end, with Maggie’s life in danger, that will have your heart pounding as you turn the pages.

For those who prefer nonfiction, Beck Dorey-Stein’s memoir “From the Corner of the Oval” begins with Beck answering a Craigslist ad for a stenographer in Washington, D.C. It turns out that the job is at the White House, and Beck would be one of a few people who record President Obama’s public remarks and then type them up for official transcriptions.

Beck has a boyfriend who works on various political campaigns (including both of Obama’s), so he frequently travels. It takes her awhile, but Beck makes good friends, and even plays basketball on Tuesday nights with the guys.

She also finds herself in love with Jason, a man who works closely with the president. Jason is a womanizer, and he is engaged to a young socialite who lives in Los Angeles. That doesn’t stop him from pursuing Beck and, unbeknownst to her, several other women simultaneously.

They have an on-again, off-again secret affair that leaves Beck desperately unhappy with own dishonesty toward her boyfriend and other friends.

“From the Corner of the Oval” is a true story that reads like a terrific novel. Beck Dorey-Stein perfectly blends a young woman’s doomed romance with a fascinating workplace study where the workplace is the Oval Office.

As she travels with President Obama, we get a seat on Air Force One as they go to Europe, Asia and Africa, as well as an exciting visit to Cuba. We see Secretary Clinton as she spends an hour shaking hands and speaking with the kitchen staff in Myanmar, run next to President Obama on the treadmill as he teases Beck about her speed, and fear the sound of the Rattler, a mean woman who dislikes Beck and gets her nickname from the jangle of the ever-present bangle bracelets warning of her approach.

Beck Dorey-Stein is a fantastic writer and, for anyone who would love a peek at being close to the highest office in the land, this is a must-read.

BOOK: “All We Ever Wanted” by Emily Giffin

BOOK: “The Prisoner in the Castle” by Susan Elia MacNeal

BOOK: “From the Corner of the Oval” by Beck Dorey-Stein