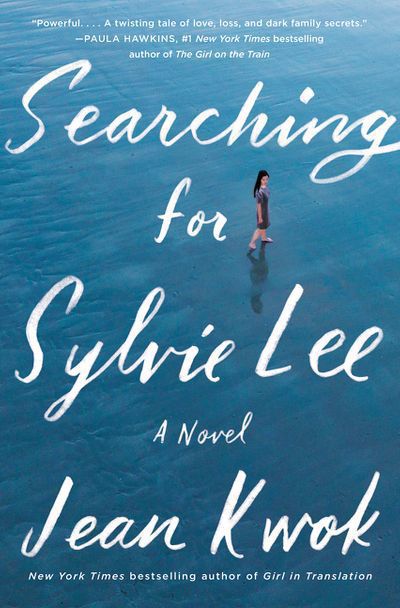 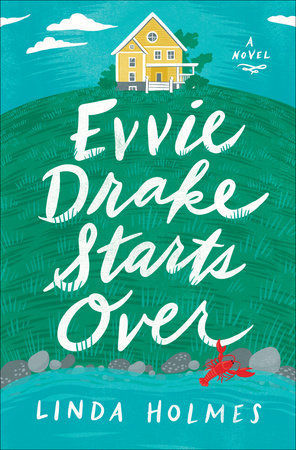 With the Fourth of July behind us, that means summer reading is now in full swing. Nothing beats grabbing a cold glass of lemonade, a good book and getting some sun. Don’t forget the sunscreen because these three books I’m recommending will have you glued to your beach chair until you finish them.

Linda Holmes has written a charming debut novel, “Evvie Drake Starts Over.” Evvie is packing up her car to leave her emotionally abusive husband and her small hometown of Calcasset, Maine, when she gets word that her husband has been killed in a car accident.

No one knows she was going to leave, including her loving single dad who raised her on his own, or her best friend Andy, who is raising his two young girls alone since his wife left the family.

Evvie seems stuck. She is living in a big house that she never liked, with a job transcribing research that she does from home. She helps Andy with his two girls, whom she adores, but that is the extent of her social life.

Andy has a friend, a major league baseball pitcher for the New York Yankees who has lost his mojo. He can no longer pitch at all, every pitch thrown wildly, and no one has been able to help him fix his problem. With New York media and fans being brutal, Dean is looking to escape.

When Andy suggests that Dean move into the spare apartment Evvie has in her house, she reluctantly agrees. Evvie and Dean get to know each other, but they both agree that the topics of baseball and her marriage are off limits. Watching their relationship develop is sweet.

“Evvie Drake Starts Over” is a heartwarming story, and if you are someone who enjoys baseball and a good romantic story in a small-town setting, this one is for you.

Elin Hilderbrand is the queen of summer novels, and this year’s entry, “Summer of '69,” even has summer in the title. Hilderband and her twin brother were born in July 1969, so she used that for this intriguing family story that takes place over one summer.

Kate is distraught that her only son, Tiger, has been sent off to fight in Vietnam. Her first husband fought in the Korean War, came back home, and committed suicide. She worries constantly, and has turned to drinking, which upsets her second husband.

Oldest daughter Blair is married and very pregnant with twins. Blair’s marriage is troubled and she doesn’t know what to do. Second daughter Kirby was arrested at a peace protest in college and is hiding that fact from her parents. She also became romantically involved with a policeman, and something bad happened there.

Youngest daughter Jessie is 13 and trying to maneuver through the summer while staying at her grandmother’s summer home in Nantucket. Hilderbrand does a fabulous job writing from Jessie’s point of view, bringing you right back to the days when you were 13.

Hilderbrand also manages to weave in two historic events from July 1969: the Apollo 11 moon landing (Blair’s husband works for NASA) and the death of Mary Jo Kopechne in U.S. Sen. Ted Kennedy’s car, which happened on Martha’s Vineyard that same week. (Kirby works at the Shiretown Inn where Senator Kennedy was staying that evening.)

“Summer of '69” is Hildebrand’s best book yet, an emotional family drama.

Jean Kwok’s “Searching for Sylvie Lee” is a mystery and a family drama. Sylvie is a successful first generation Chinese-American daughter living in New York City. As a young child, she was sent to live with her aunt, uncle and grandmother in the Netherlands. She has returned to the Netherlands to be with her dying grandmother and try to fix her life, which is falling apart, but her family doesn’t know it.

When she disappears, her introverted younger sister Amy goes to the Netherlands to find out what happened. The story is told from the point of view of Sylvie, Amy and their mother, who only speaks Chinese.

Family secrets are revealed, and Kwok’s story shares what the immigrant experience is like for people who don’t speak the language and are looking to build a better life through hard work. We also see the family dynamics that threaten to destroy them.

BOOK: “Summer of ’69” by Elin Hilderbrand

The Cultural Italian American Organization of Auburn will be selling traditional pizza fritte for $4 from 11 a.m. to 4 p.m. Saturday and Sunda…

Cayuga County-area scholastic honors for May 20, 2020

Look back: Tilt-a-whirl time at field days in Locke

Heery: How the church’s closing may be its salvation

I remember the first time I worshiped in prison. I was a seminary student, studying to become a pastor, and it was my first day serving as an …